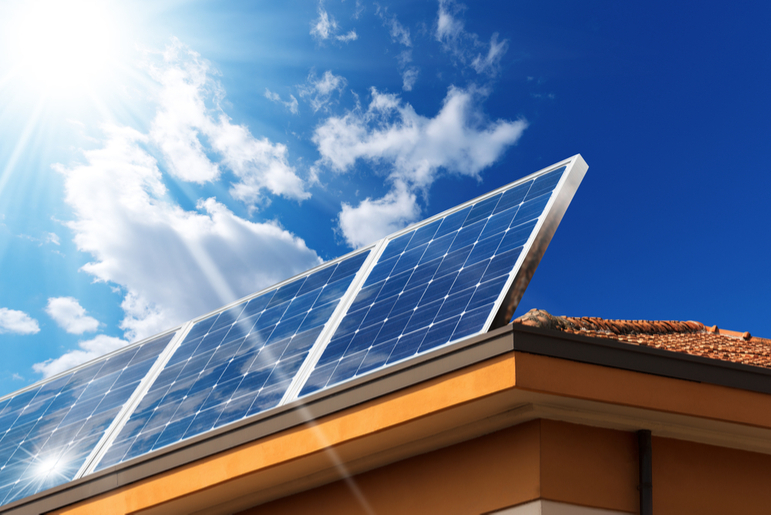 After Dwarka’s cooperative society in East Delhi going solar, Milan Vihar Apartments in IP-extension goes through a solar change too with an installation of 441 solar-power plants for its 1,600 residents. Under the RESCO model and in a mission to make Delhi a ‘solar city’, Milan Vihar Apartments in IP-extension gets 441 solar-power plants set up which was inaugurated by the Chief Minister, Arvind Kejriwal himself.

The plant will generate 1.7 lakh units in a year while there are many other housing societies as well to switch to solar power plants. This move comes as a result of the government’s efforts to make Delhi a solar city. Delhi also has the most number of such power plants with 1,365 in total rooftop solar systems.

This will ensure that housing societies will have a large potential for solar energy that can benefit from Central Finance Scheme and generation-based incentive. The government aims to install 1,000 MWp by 2020 and 2,000 MWp by 2025 under the solar policy for Delhi.