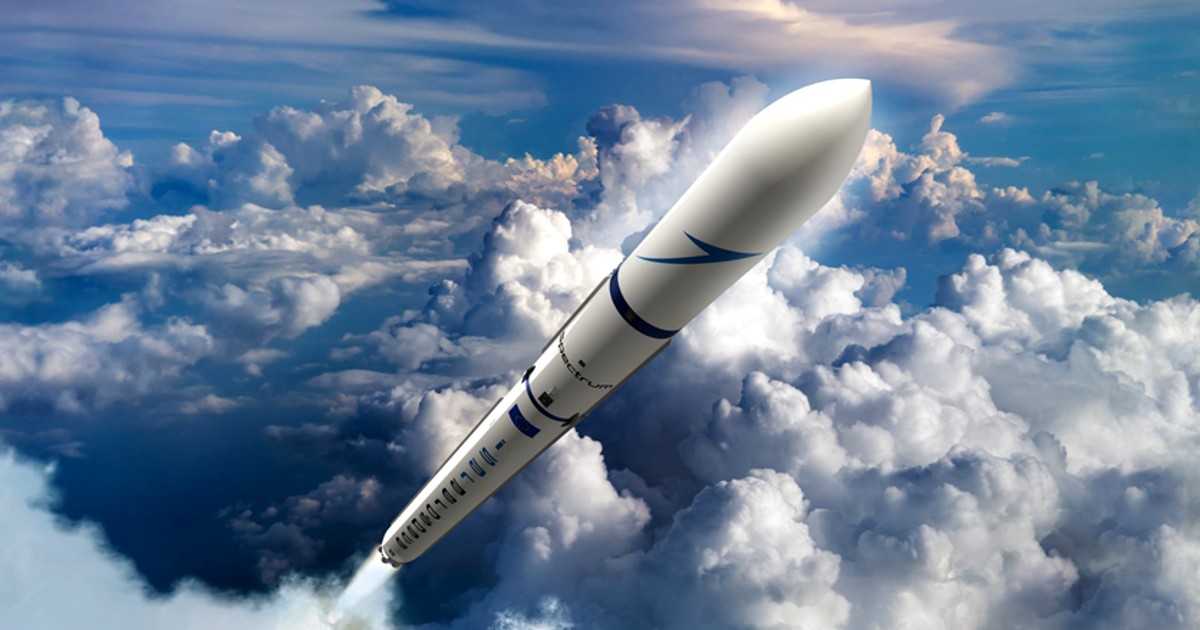 The future is here, and there is no doubt about that. Earlier this year, we informed you about the aviation startup, Venus Aerospace Corp that is all set to launch a hypersonic plane that can take you anywhere on earth in just 1 hour. UK-based start-up, Urban-Air Port released designs for the world’s first model airport for flying cars. And now, the German rocket-startup Isar Aerospace will send a “small and fast taxi” space for nimbler trips.

Munich-based rocket-startup Isar Aerospace in order to navigate the expense and delay of waiting for space rides alongside bigger places, will soon start providing small and fast taxis for space trips. CEO Daniel Metzler made this announcement at the Bloomberg New Economy Catalyst virtual event. These trips will be quick and small as compared to those provided by Elon Musk’s SpaceX. They will do this by adding sustainability, efficiency and capacity to the business of rocket launching. Isar Aerospace has raised around $100 million thanks to investment from Lakestar and Earlybird Venture Capital.

Also Read: Aviation Startup To Launch Hypersonic Plane That Can Reach Anywhere On The Earth In Just 1 Hour 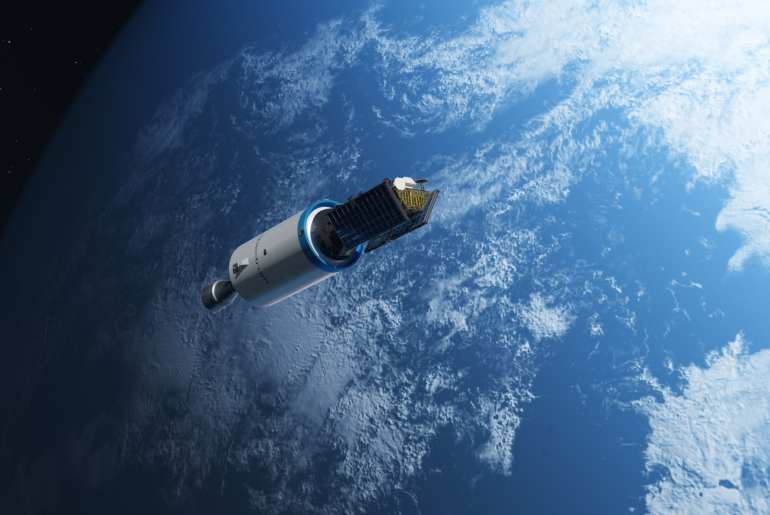 They Will Also Launch Observational Satellites To Manage Climate Change

In an interview with Bloomberg reporter Thomas Seal, Isar co-founder Daniel Metzler revealed the company’s future plans. He stated that they plan to create fast taxis for smaller satellite systems. This is specifically for flexible, regular trips to space or the purpose of repairs or performance improvements. Daniel Metzler revealed to Bloomberg that they operate rockets that transfer satellites weighing up to 1000 kg into the Earth orbit. 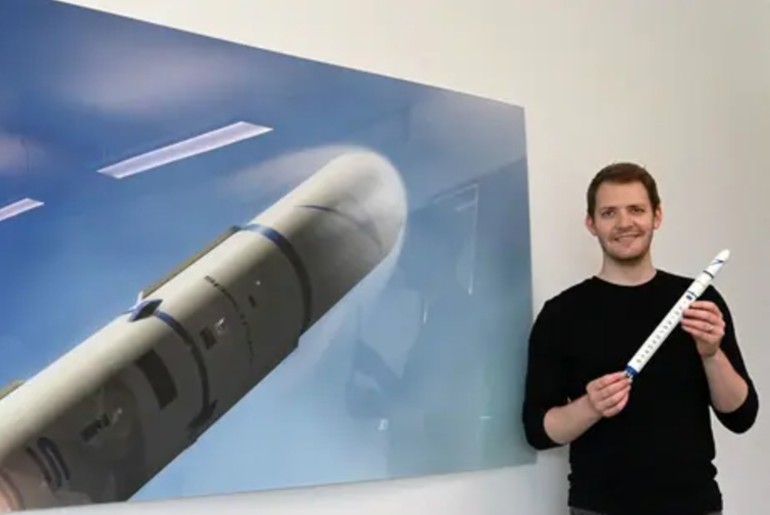 Hundreds of rocket engineers at Isar Aerospace are working on building small and fast taxis. In the future, Daniel revealed that they will launch a lot of observation satellites to help manage the Earth’s climate. These satellites give a lot of information about climate change data. Meanwhile, here’s a fun experience of our Chief Editor Kamiya Jani and her daughter, Ziana stepping into the Future World in Singapore.