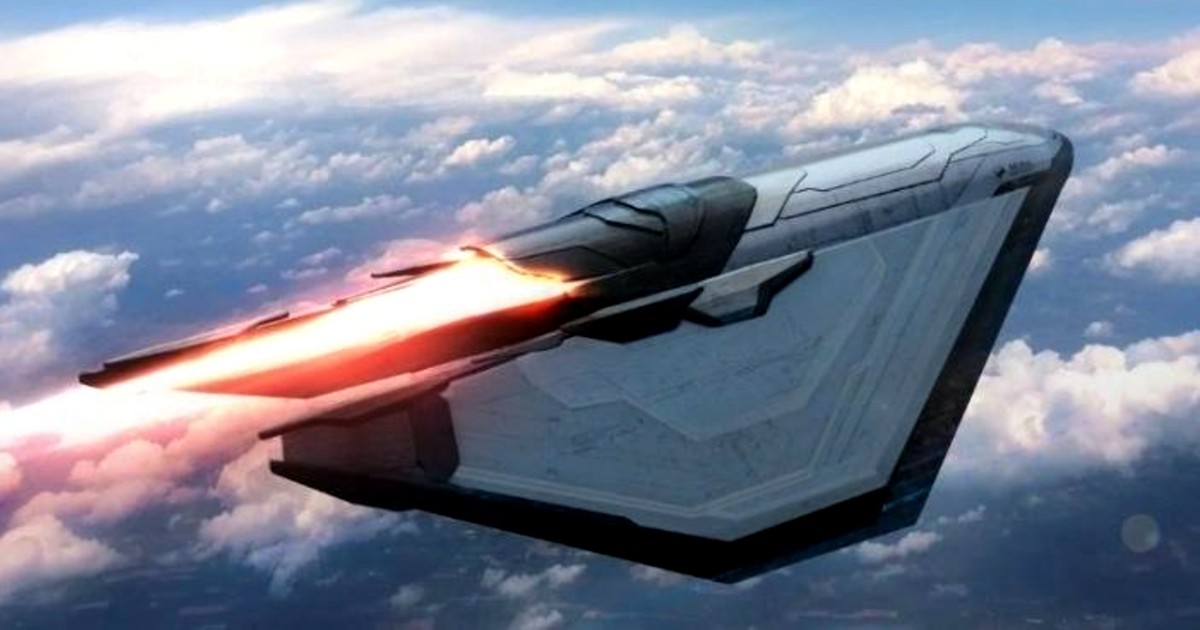 What if you could travel anywhere on earth in just one hour? Well, Venus Aerospace Corp, an aviation startup will soon launch a hypersonic plane that can ferry people anywhere on earth in just 1 hour. This hypersonic spaceplane would be capable of carrying passengers from Los Angeles to Tokyo in 1 hour which would otherwise take a whopping 11 to 13 hours. if supersonic jets travel at a speed faster than sound. Then hypersonic jets travel faster than supersonic jets. So welcome to the future. Here’s everything to know.

Venus Aerospace Corp is the brainchild of former Virgin Orbit LLC employees Sarah Duggleby and her husband Andrew Duggleby. The couple had their eureka moment for hypersonic jets when they missed Sarah’s grandmother’s 95th birthday because the flights from Japan had long durations. That’s when they left Virgin to build their own space plane that will solve all these time duration issues. Venus Aerospace aims to develop hypersonic jets that are faster than supersonic. The couple planned its space lane to be as fast as 14,484 kilometres per hour to 9,000 miles per hour. This is 12 times faster than the speed of sound. 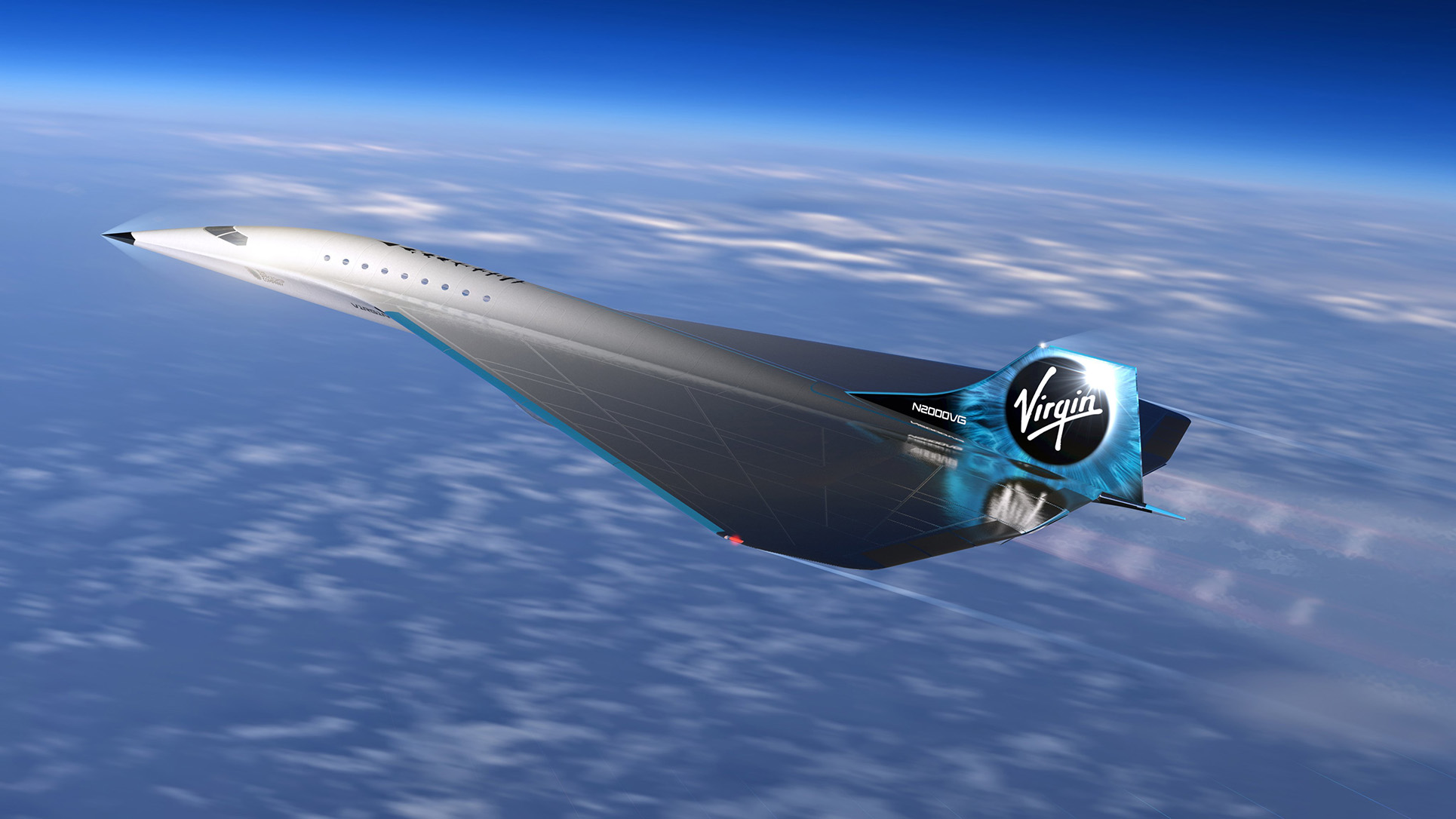 According to a Bloomberg Report, Sarah and Andrew Duggleby. believe their space plane will be different from all their past efforts. This will be due to a more efficient engine that permits the plane to handle the extra weight. Former NASA astronaut, Jack Fischer revealed that the initial; blast of acceleration might throw passengers back in their seats, but they won’t feel it anymore due to the high speed of the hypersonic jet. Currently, the startup is working on the shape of the aircraft and they will commence testing of three scale models this summer. 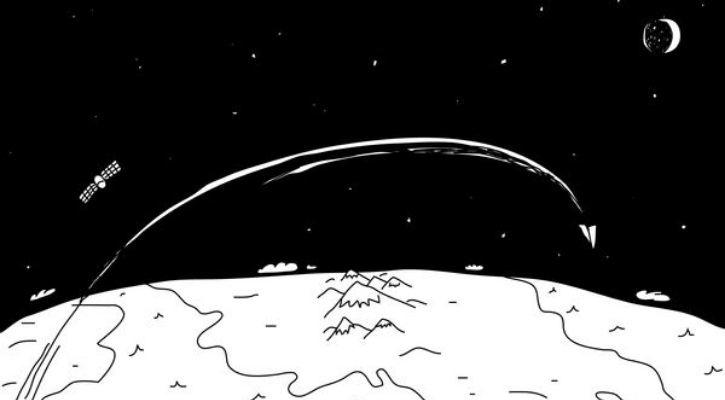 With 15 employees from the space industry, Venus Aerospace has also received a small research grant from the US Air Force. This ambitious project will take another decade to bear fruit. But we’re already excited with a peek into the future of hypersonic jets.