This Indore Cop Controls Traffic…
This Lake In Bangalore Is…
This Kerala Woman Travels The…
Etihad Expects To Fly 2.7…

This Indore Cop Controls Traffic By Moonwalking; Spreads Smiles Across The City 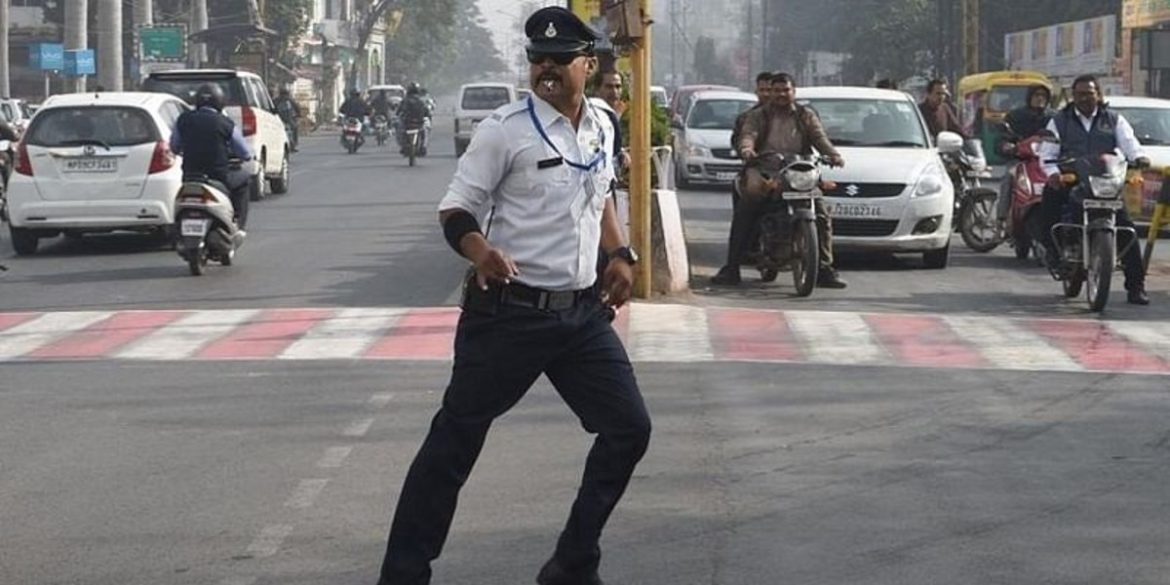 The city of Indore in Madhya Pradesh is home to a gem. No, we aren’t talking about the delicious Bhutte Ki Kees or the fact that it’s the cleanest city in India. But we’re talking about a traffic cop. A simple cop who has been diligently performing his duty for the past 16 years. Indore’s Ranjeet Singh might be an ordinary cop. But he has an extraordinary talent to dance his heart out on Michael Jackson routines and control the city’s bustling traffic in style. The dance lover brings smiles, holds people’s attention and has even put the city on the map for all the right reasons. Behind all this joy, there’s a tragic reason why the cop includes moonwalks and dance in his traffic management style. Read on to know more.

Indore’s beloved traffic cop, Ranjeet Singh has always been a dance enthusiast ever since he was a student. Alas, he couldn’t pursue it into a career due to his poverty. According to NDTV, one day he received a message on his communication device regarding an accident that had taken place. On reaching the location Ranjeet was heartbroken to see that the person who died in the accident was his friend. Overcome by shock, sadness, anger and a range of emotions, he started pacing across the road. His feet moved in a rhythm flawlessly. Onlookers stopped, captivated by this. Ranjeet Singh’s superior officer then told him that people were stopping on the road due to his movement.

His Moonwalk Brings Joy Into The Lives Of People In Indore

That was the moment, when traffic cop, Ranjeet Singh decided to bring moonwalk into his work. His career and passion merged into one. Since then, it’s been 16 years since the talented traffic constable has been using dance to manage traffic on the roads of Indore. Over the years, he has emerged into a local celebrity who often gets requested for selfies. 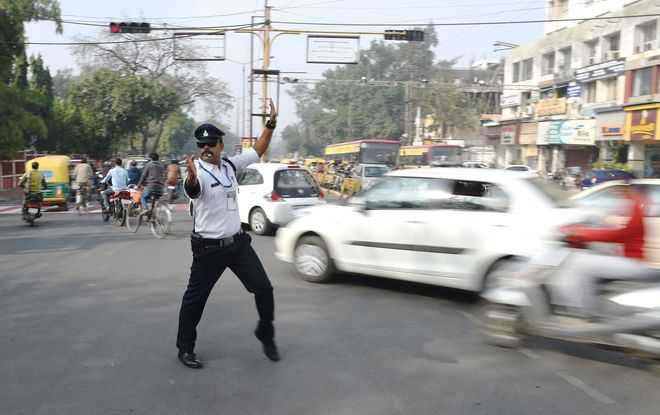 Also Read: Indore Has A Waterfall Restaurant Where You Can Dine Under The Water Body & Enjoy The Shower

His superiors also don’t mind his unique style of work, after all, they can see terrific results. His moonwalk and dance bring smiles and joy into people’s lives. Ranjeet Singh stated to NDTV, “People set out in a bad mood, but feel good when they see me dancing”. Well, all of us definitely have one more, a gem of a reason to visit Indore.