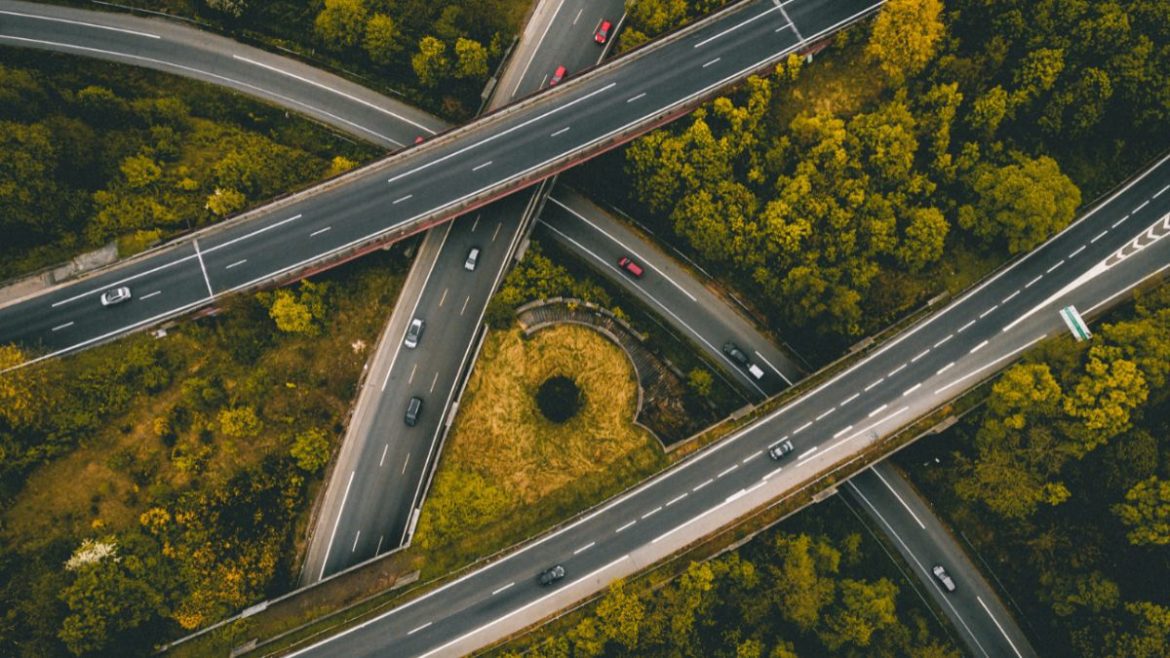 The New Green Expressway Is Expected To Be Built At A Cost Of Over Rs 14,870 crore

The New Green Expressway which connects Chennai to Bengaluru will have a 4-lane double-decker elevated road. With a length of 262km, the Expressway is expected to be built at a cost of over Rs 14,870 crore. The National Highway Authority Of India (NHAI) has bifurcated the project into 3 phases of construction. The Chennai-Bengaluru expressway will spread out from Hoskote on the outskirts of Bengaluru till Sriperumbudur in Kanchipuram district in Tamil Nadu. It will pass through Andhra Pradesh, Karnataka, and Tamil Nadu. Once operational, the new green expressway will also pass through Malur, Kolar Gold Fields, Ranipet, Chittor Bangarpet, and Palamner. 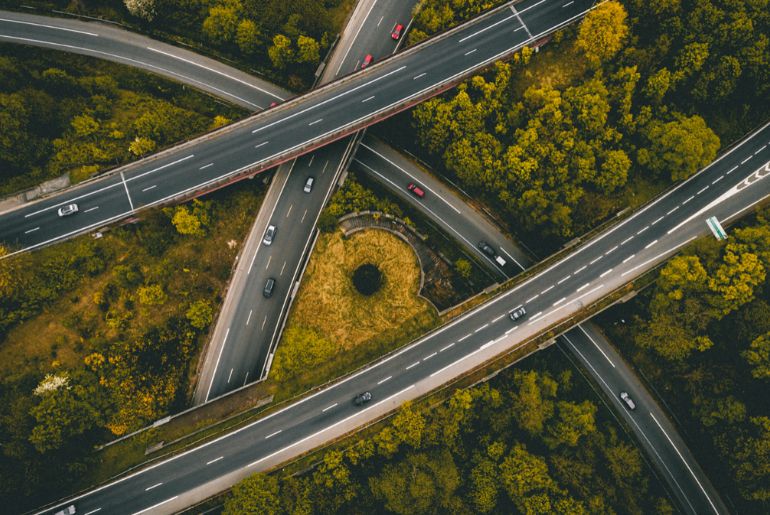 Once the new green expressway starts operating, it will end up cutting the 5 to 6 hours of Chennai to Bengaluru travel time to just 2 hours. Reports also reveal that the road is installed with enhanced traffic safety devices and modern traffic devices. According to an HT statement, six private companies are handling the construction of this expressway in south India. And the best part is, the expressway isn’t just going to cut short the travel time but will also create numerous employment opportunities. As per reports, the construction of this new green expressway will create permanent employment for around 3,000 people and almost 90,000 people will have temporary employment. 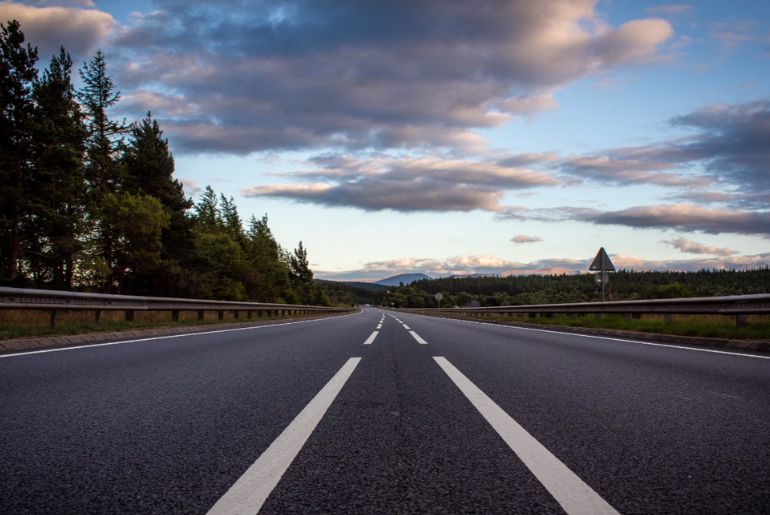