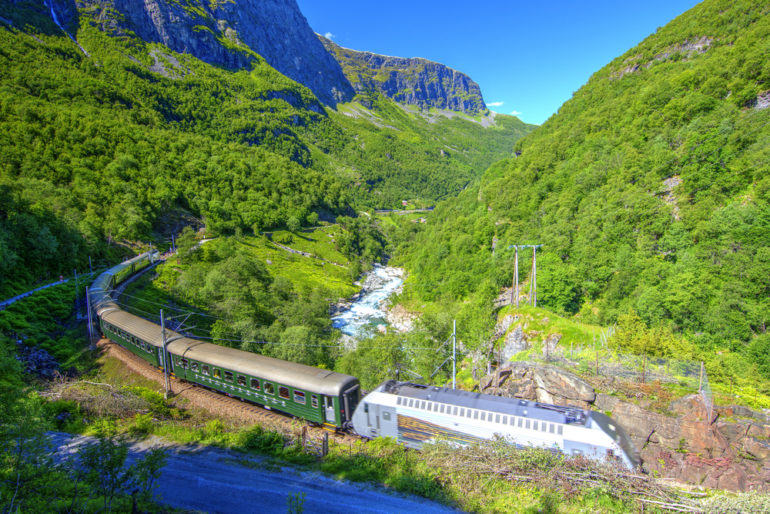 With the launch of the new Akhaura rail line, the travel time between Kolkata and Agartala will be reduced by nearly 21 hours!

The travel time from Agartala and Kolkata will be reduced to 10 hours as compared to 31 hours initially after the launch of the new Akhaura rail line hat crosses through Bangladesh’s capital city Dhaka instead of Guwahati. The distance now comes up to 550 km rather than 1600 km earlier! Bangladesh and India currently have four rail links that are operational between Bangladesh and West Bengal i.e Petrapole-Benapole, Gede-Darshana, Radhikapur-Biral and Singhabad-Rohanpur. The current line will go through Akhura and will be linked to Dhaka Chittagong route.

Kolkata happens to be a major tourist destination for people from the North East. This route will not only help Agartala get closer, but also other places like Mizoram. The ₹570 crore project for the rail route will be functional by 2020.