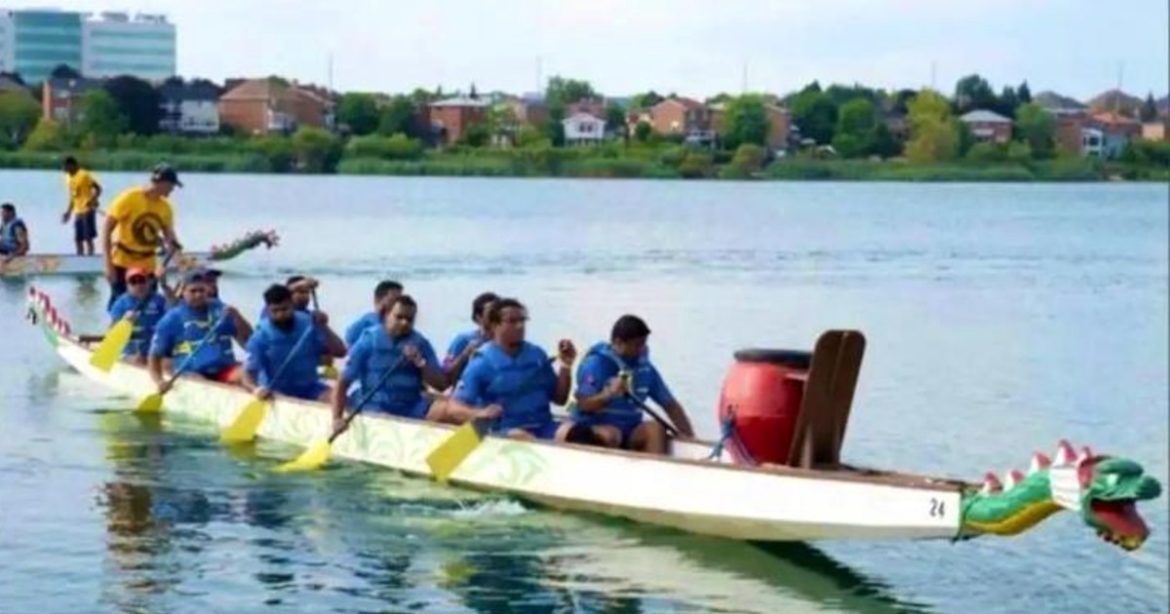 The traditional boat race in Kerala called Vallam Kali is a breathtaking event. This canoe racing uses paddled water canoes and is connected during the harvest festival of Onam. The traditional Kerala boat race has gone global. As part of the celebrations to commemorate India’s 75 years of Independence, the Malayalee community in Canada recreated Vallam Kali or the famed snake boat race on August 29. Here are the deets.

On August 29, Professor’s Lake in Brampton, Canada witnessed a stunning spectacle. Traditional Kerala boats took over the waters of the lake. The Malayalee community in Kerala recreated the iconic boat race of the state to mark 75 years of India’s Independence. There were 21 teams including two women teams participating in the traditional boat race. There were 11 members on board each boat in the event. This event was organised by India in Toronto as an initiative by the Consulate General of India and Brampton Malayalee Samajam. 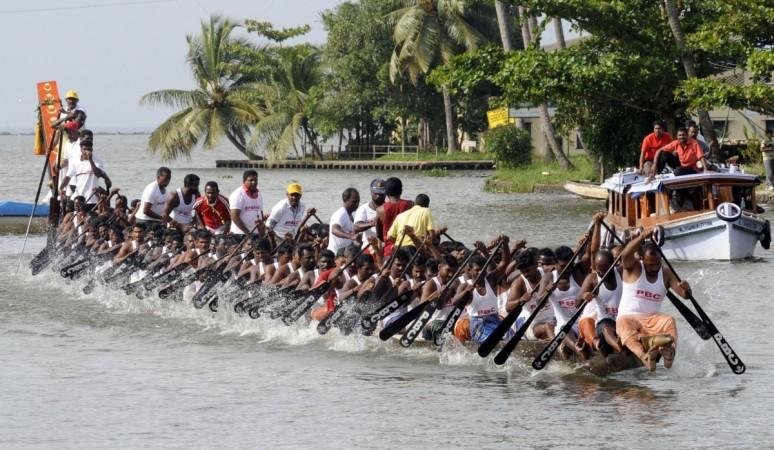 According to a report by Zee News, Brampton Malayalee Samajam is a secular cultural non-profit organisation with a primary focus on preserving and maintaining the culture, heritage and language of Kerala. Brampton Boat Race is the only such event that organises the traditional Vallam Kali in entire North America. V Muraleedharan, Union Minister of State for External Affairs shared a video of the boat race in Canada. Social media applauded in joy to witness a slice of Kerala all the way in Canada.

Watch the enthusiastic participation of 19 mens’ and 2 womens’ teams vying for the trophy. pic.twitter.com/bxrz1PmGUj