This Is How Much India’s Fastest Train Will Cost You 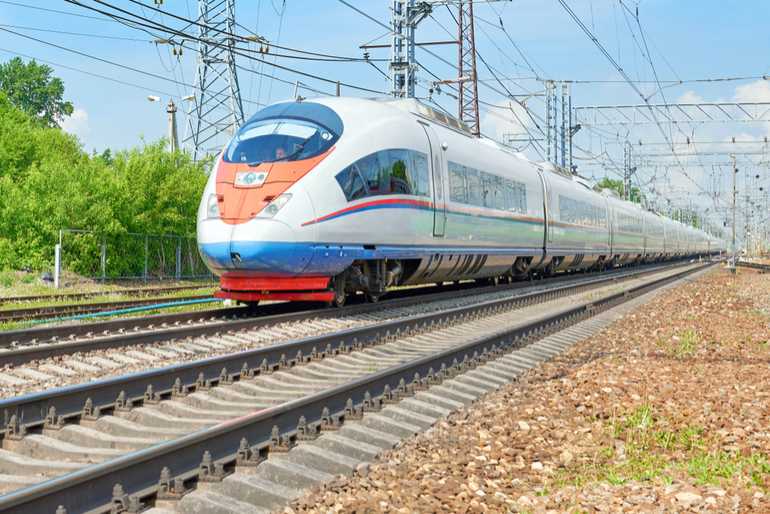 Train 18 will start its services shortly after the Budget session and will replace the Shatabdi Express trains from next year.

India’s fastest train is set to run between Delhi and Varanasi at a maximum speed of 160 kmph, the 16 coach train, built in 18 months at a cost of Rs 97 crore by the integral coach factory in Chennai is likely to flag off soon by the Prime Minister  Narendra Modi. In an acknowledgment of its Made-in-India status, the Indian Railways has named the semi-fast Train 18 as Vande Bharat Express.

It was named train 18 when it was conceptualized and now it has been given a new name after polls taken from the general public. The fare for this new train is likely to cost you 40-50 per cent more than the Shatabdi Express. The Executive Class fare is likely to cost around Rs 2,800-Rs 2,900 while the Chair Car is likely to be in the range of Rs 1,600-Rs 1,700.

The train has received all safety clearances. It successfully completed its trials and reached up to a speed of 180 kmph and it can go up to 200 kmph.

This train will cover the distance between Delhi and Varanasi that is 755 km in eight hours. Currently, it takes 11 and a half hour to cover the same distance. The train 18 aka Vande Bharat Express has features like inter-connected fully-sealed gangways, rotational seats which can be aligned in the direction of travel (available only in the Executive class), onboard WiFi, infotainment, automatic doors with retractable footsteps, GPS-based passenger information system, modular toilets with bio-vacuum systems, roller blinds and diffused LED lighting and disabled-friendly toilets.