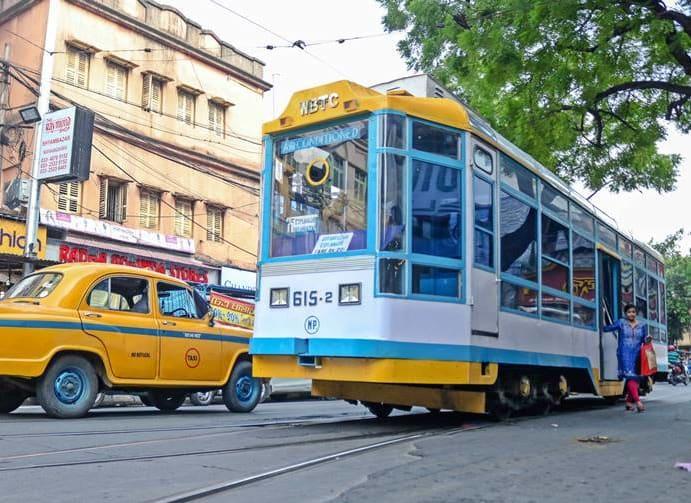 The summers have taken a toll over the city, and people all across the city are sweltering in the heat waiting for the weather to change. Well, to help relive the citizens of the heat and to promote the use of trams amongst the poeple, Kolkata governement has equipped two trams in Kolkata with air conditioners. And it is needless to say, this has made the trams once again very popular.

For the first time this summer, Air-Conditioned trams are all set to ply on the roads of Kolkata. Two single coach AC Trams have been inaugurated last week and it is already the people’s favourite.

Also Read: Kolkata Trams Are The Cheapest Way To Get Around The City 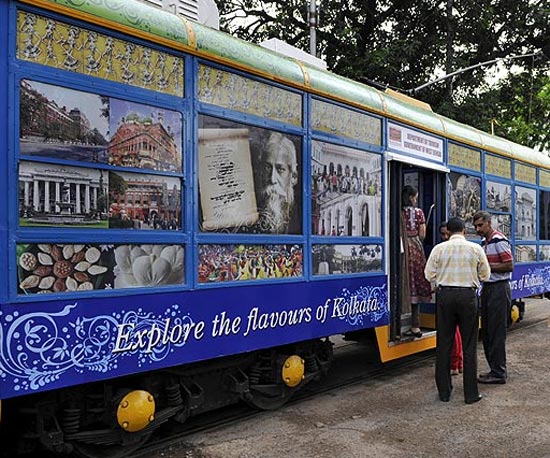 Trams are rail vehicles that move along tramway tracks on public roads in Kolkata. In India, Trams were introduced in the late 1800’d when Kolkata used to have horse drawn trams.  Between 1930’s and 1970’s all the trams services all across the country were discontinued, except from Kolkata.

Also Read: Mumbaikars Will Be Able To Take A Tram Ride In Mumbai Now!

Operated by the Calcutta Tramways Company, the Kolkata Tram networkis the oldest operating electric tram in India. But over the years people had reduced the use of trams, owing to the rise in temperature and pollution in the city. To make the trams popular again and more comfortable for the people, Kolkata Government has decided to equip the trams with Air Conditioners.

Also Read: College Street In Kolkata Is A Paradise For Every Book Lover! 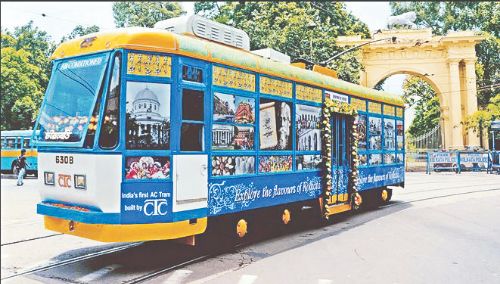 The Ac Trams cost around 25 Lakhs each, and are fitted with a 5.5 tonn AC unit, LED Lights, and fans. The widows will be covered with curtains to ensure the coach remains cool. The trams have pneumatic doors that can be operated from the motorman’s cabin. 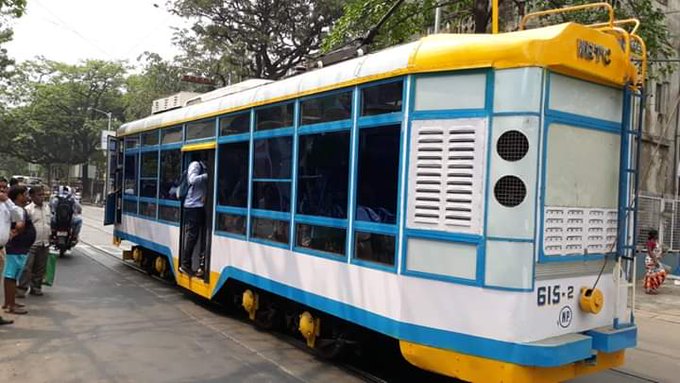 Since both the AC trams are single-coach, they will run faster than other trams. The paying structure will also have a few modifications, as people might have to pay a little more to travel in AC.

Also Read: Head To Dosa At Twist To Indulge In Hybrid South Indian Food In Kolkata

The government is experimenting withthrams to make it more popular with the people again. They are trying to mix the old world charm with modern luxuries to provide the citizens the best tram experience as it is a huge part if Kolkata’s culture.

The next time you visit to Kolkata, which tram would you like to travel by, AC or Non- AC?