Travel Time Between Delhi & Jaipur To Reduce To 2 Hours From 2022; Details Here 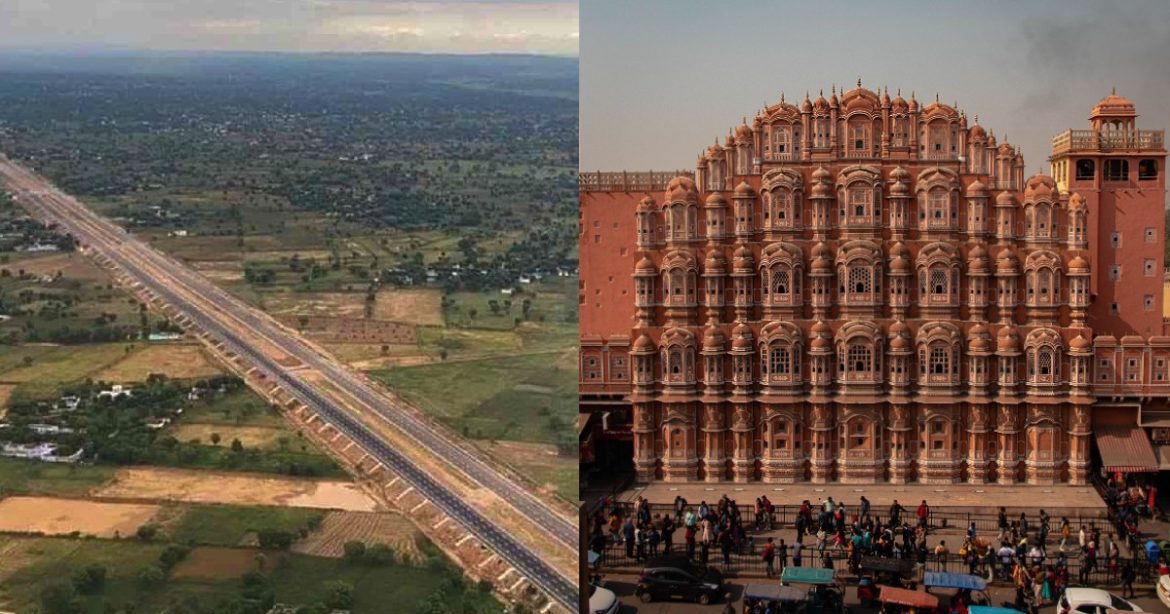 You will soon be able to travel to Jaipur from Delhi in just 2 hours via road. At present, it takes roughly around 4 hours to reach Jaipur from Delhi. The upcoming Delhi-Jaipur expressway will cut down the travel time between the cities to around 2 hours. It will be a part of the Delhi-Mumbai expressway, which will be the longest expressway in the country once completed. The Delhi-Mumbai expressway is scheduled to be ready by March 2023, while the deadline for the completion of its Delhi-Jaipur stretch is March 31, 2022.

The Delhi-Mumbai expressway will reduce the travel time between Delhi and Mumbai to around 12 to 12.5 hours. And the pink city, Jaipur will become just a couple of hours away from Delhi via this expressway. Rajasthan’s Jaipur is a popular weekend destination from Delhi. The upcoming expressway can make the journey easier and faster. The estimated cost of the 374-kilometre stretch of road in Rajasthan as part of the Delhi-Mumbai expressway is around ₹16,600 crores. India’s First Animal Bridges In Delhi-Mumbai Expressway To Protect Animals From Getting Hit 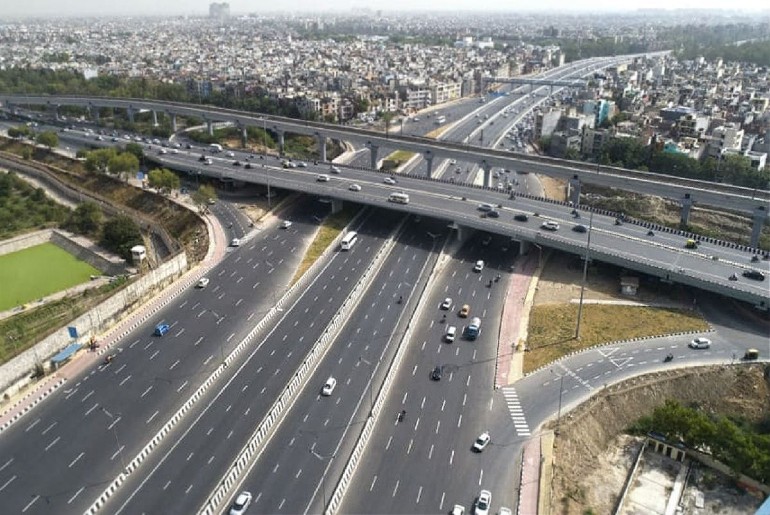 Electric Highway To Be Constructed From Delhi To Jaipur

Union Transport Minister Nitin Gadkari has announced that the ministry is in discussion with a foreign company for the construction of an electric highway from Jaipur to Delhi. According to a Times of India report, Gadkari has said that it has been his ‘dream project’ to construct a Delhi-Jaipur electric highway. He added that the final decision will be taken after discussions with the company. Electric buses, electric trucks and other electric vehicles can ply on this e-highway and there will also be charging points for the vehicles.