Travel To Space From China By 2025 For ₹2 Crore; Here’s Everything You Need To Know 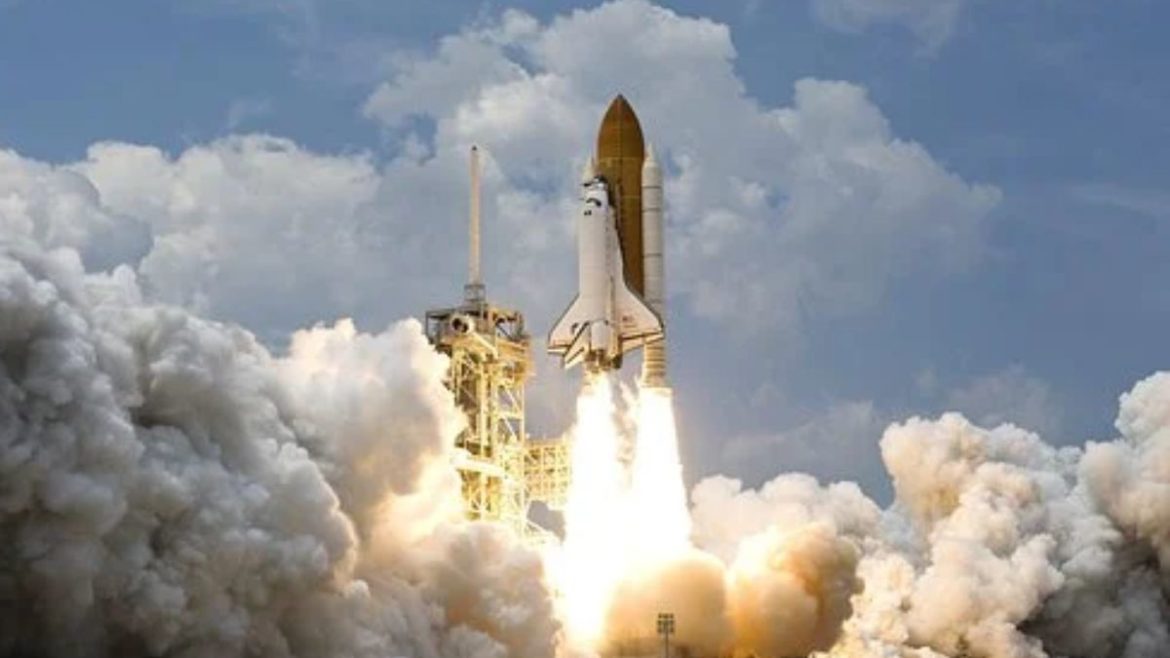 China is on a mission to launch its first commercial spacewalk for private passengers. Yes, a Chinese space transmission company is developing a ‘winged rocket’. The commercial space travel and point-to-point flights will make things easier. According to a report from the South China Morning Post, the mission scheduled for 2025 will take a suborbital journey to the far reaches of space.

In a recent interview with Yicheng Times, the company said that they are developing a winged rocket for high-speed point-to-point transport. It is going to be cheaper than a satellite-carrying missile. The spacecraft will provide a means for rapidly travelling between two places on Earth through suborbital travel and is entirely reusable.

China is expected to launch its first commercial suborbital spaceflight in 2025. According to industry assessments, by 2021, China will have more than 370 companies specialising in satellite production, rocket launch, and key satellite-based downstream services in orbit. You could reach China from Dubai in just an hour with hypersonic space travel 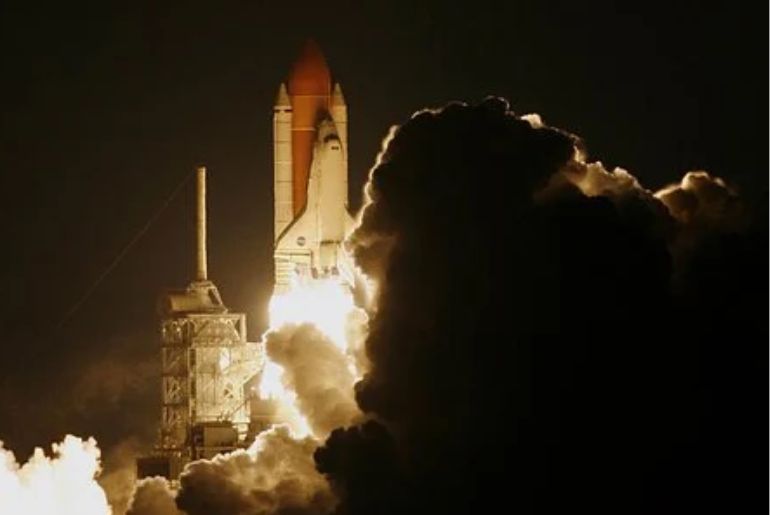 The Cost Of The Mission Might Be Around ₹2-3 Crores

Yang Yiqiang is the founder of a government-backed company that researches the commercial use of rockets. According to him, the 10-minute flight will carry passengers on the Kármán route. They will experience weightlessness for a short while at the boundary between the Earth’s atmosphere and space.

The project will further enhance the capabilities of China’s space sector. In addition, major heavyweights in the Chinese investment industry have also backed the program. However, the size of China’s commercial firms in the industry is still petite, and very few of their rocket and satellite businesses are making a profit.