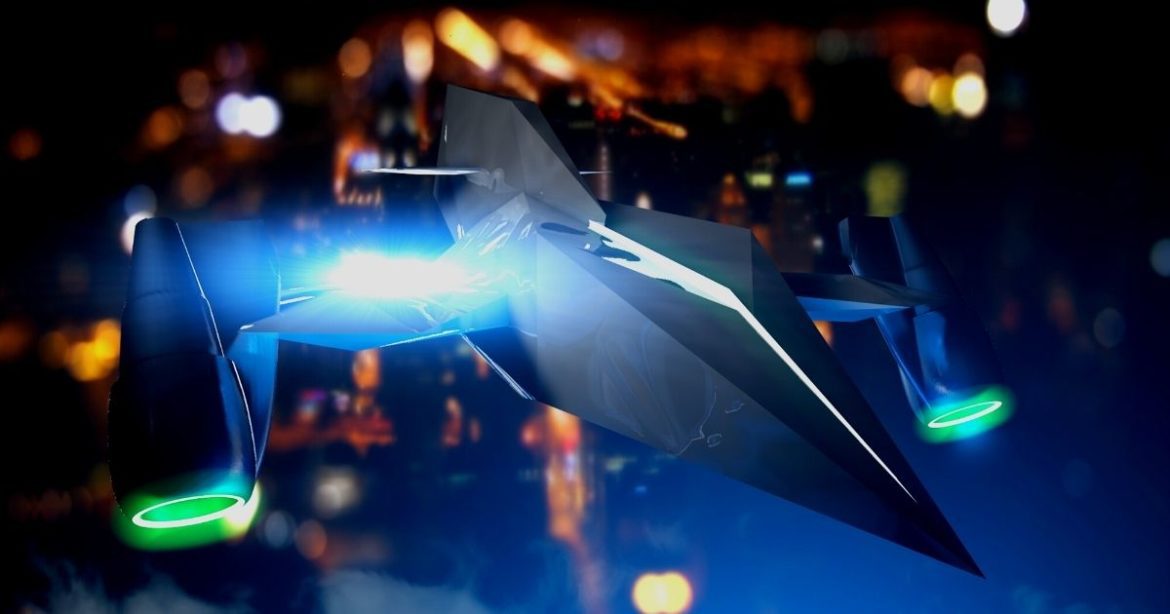 The future is here. The dream of watching spaceships soaring across the skies are a reality now. It’s time-saving but an expensive affair as we all know. Global powers have become very efficient to produce such vessels. One such superpower is China. A Chinese startup is working on a hypersonic space plane that will transport people between countries. China has again proved its desire to lead in the hypersonic arms race.

Beijing To Dubai In 1 Hour

China has teamed up with a number of American corporations to develop hypersonic aircraft in the past. And they’re well on their way. Beijing Lingkong Tianxing Technology is working on the ambitious concept dubbed Space Transportation. If it succeeds, it will revolutionise the travel business. Beijing to Dubai in an hour, rather than the nine hours it would take on a standard plane. And the credit goes to the hypersonic space vehicle.

Space Transportation, a Chinese startup wants to revolutionize suborbital flights. The idea is to be able to link two major cities like Beijing and #Dubai in just one hour.https://t.co/PWKndqgcCD

How Does This Hypersonic Space Travel Function?

When the vehicle reaches a high enough altitude, it disconnects from a jetpack wing. Similar to Virgin Galactic’s suborbital trips. Unlike it, this vessel takes off vertically. It can access the speed of 10,000 kilometres per hour. It can easily cover 7,000 kilometres through space and into the Emirates in just 60 minutes.

It arrives vertically on a Dubai spaceport, with legs that extend when landed. Travellers will be able to buy their spacecraft tickets and use them as a boarding pass through an app. The propeller wing is reusable. Once the hypersonic space vehicle dislodges from it, it will return to the site of the hoist.

When Will This Space Travel Be Accessible To the Public?

The Hypersonic Space Vehicle is set to get ground testing in 2023. This will follow an autonomous flight test in 2024. Finally, we can expect a crewed flight test by 2025. All around, expect the vessel to take a commercial flight in 2030.