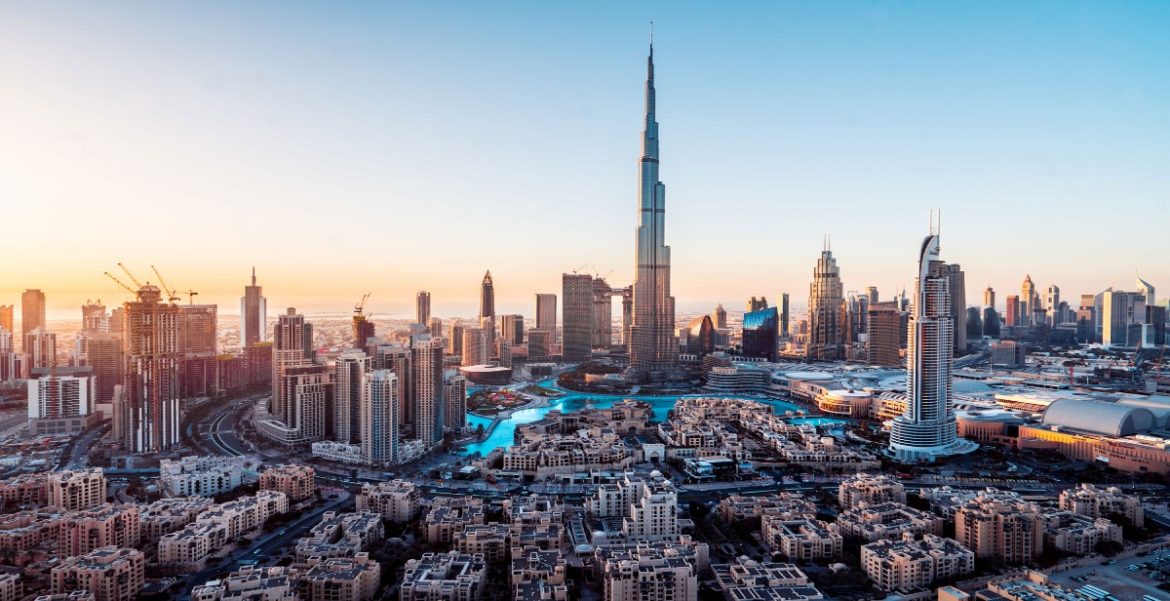 In the Dubai Innovation Index, which was issued on November 24, Dubai dominated the Arab world and ranked 20th internationally. The Dubai Chamber of Commerce and Industry, in partnership with PwC, created the index report, which looked at 39 cities. The emirate was scored higher than major cities throughout the world. Beijing, Shanghai, and Sao Paulo all scored highly in the infrastructure, government, and social areas.

Since its inception in 2014, the Dubai Innovation Index has influenced a slew of new metrics. Included are strategic policies and procedures that have been implemented in specific areas. Public-private partnerships, robotics, blockchain, artificial intelligence, the Internet of Things, and 3D printing are just a few of the topics covered. Agile government, infrastructure, funding, the business environment, and society are among the assessment criteria. Dubai’s success underlines the emirate’s capacity to offer ‘innovation-driven development,’ transforming it into a global innovation hub. By creating a welcoming climate, a strong regulatory and legal framework, and well-developed infrastructure, as well as addressing a wide range of critical enabling factors.

Singapore and Hong Kong remained first and second on the index, respectively. Stockholm has surged three places to take over third place from London, which has dropped five places to eighth this year. Toronto jumped the most out of the 39 cities included in the ranking. From 17th place in 2019, it has risen seven places to 10th place. Dubai received good marks for its e-government services in the field of agile government. Dubai has adopted a paperless strategy. By the end of the year, the goal is to have a paperless government.

41 government institutions have already cut their paper use in half as part of the change and are on their way to being completely digital. Dubai’s performance on the index is also aided by the Dubai Blockchain Strategy. As a result, the city has adopted blockchain records in 24 applications across a variety of businesses. Dubai was recognised for its academic institutions in the infrastructure category. Share their resources with start-ups and entrepreneurs to boost innovation. In terms of fundraising, Dubai excelled in the field of venture capital. Because of government-led incentives and the assistance of international venture capitalists (VCs) eager to enter the market and those who have already invested.

Dubai Is Improving The Performance Of Its Economy’s Various Sectors

Tax incentives for venture capital funds are one type of incentive. Government support for early and mid-stage start-ups through enhanced services and public-sector matching of investments. Dubai is improving the performance of sectors across its economy by accepting new ideas to improve excellence and quickly applying dynamic innovative solutions. The index reveals that digitisation is at the heart of the most innovative cities’ development and that governments in the most creative cities go above and beyond to foster innovation. It also reveals that Covid-induced collaboration has sped up innovation by giving inventors more opportunities to share information, gain market access, and raise funds.