You Can Soon Fly In A Party Jet From Dubai With DJ Space, Master Suite & More! 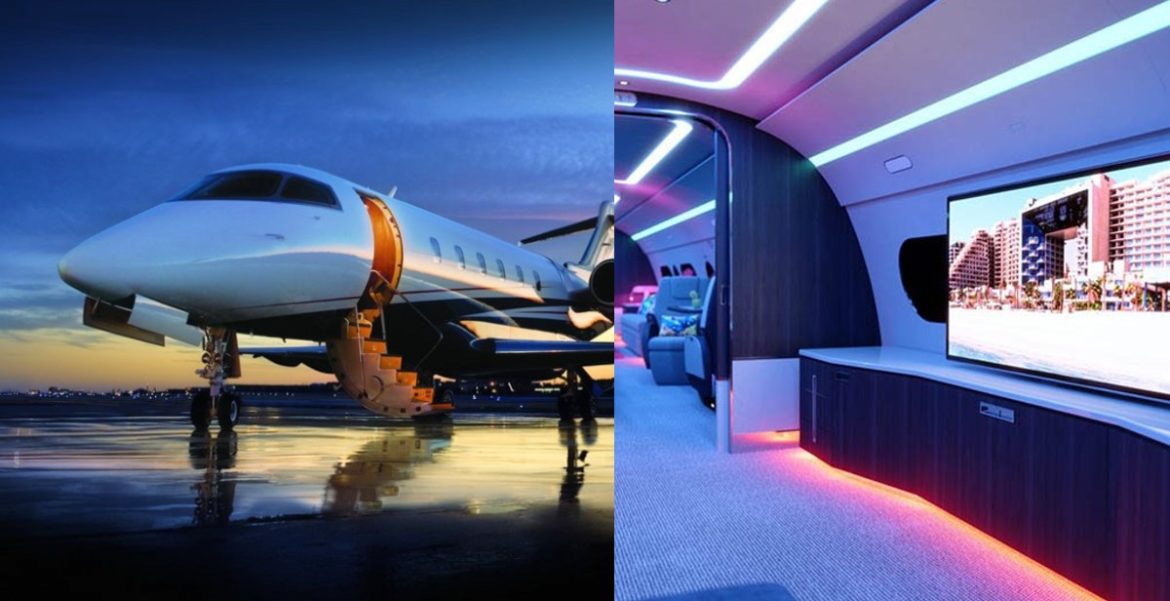 Five Holdings, which possesses Five Hotels & Resorts, has rapidly earned itself a status as the ultimate luxury hotel party brand in Dubai. With the victory of Five Palm Jumeirah & Five Jumeirah Village, & a new JBR hotel scheduled to launch in 2023, it’s now taking the brand to new heights. Quite literally!

This Fancy Party Jet Will Be Available For Guests, Charters & Demo Flights

Five has purchased its very own private jet. Known as the ‘Nine-Hotel-Five.’ Which will be handy to take flight in 2023. It’ll be accessible for Five’s guests, charters & demo flights. And will advertise all of that signature Five flairs, including a menu motivated by its famed restaurants. Such as Maiden Shanghai, The Penthouse, Soul Street and more. 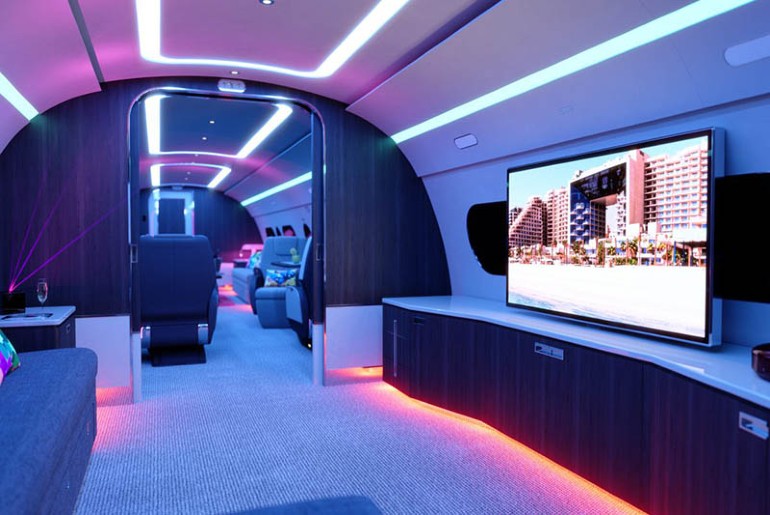 Also Read: These Are For Sure The Most Luxurious AirBnbs In Dubai!

The 16-Seater Aircraft Promises A Legit Home In The Sky

This 16-seater party jet owns the capacity to fly for up to 12 hours. So, think of all the far-flung destinations it could go to! Oh my my! It is currently being built in the US. Additionally, it is set to have a master suite complete with a king-size bed & shower. For those who need to rest their heads during the fight. As well as a kitchen, two TVs and even a DJ space. Bring us more luxury! Comlux Completion in Indianapolis will build the interior of the VIP cabin. Which is expected to start in January 2022. As you can expect, it is set to reflect the Five Hotels’ branding. Along with being extremely plush, it looks like it is set to have multi-coloured LCD lighting to evoke a real party mood. Bring it on already now! 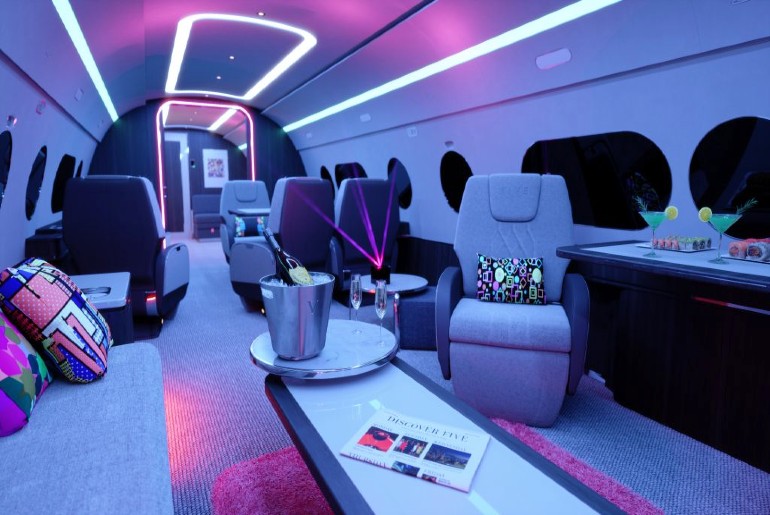 Kabir Mulchandani, founder and chairman of Five expressed that he’s extremely pleased with the purchase of the ACJ TwoTwenty. It is after all a key milestone in the development of Five’s bouquet of offerings to their brilliant global audience. 9H-Five will showcase the best features of both private and commercial aviation with one distinctive offering. By fusing together the best-in-class bizjet & Five’s best-in-class hospitality & entertainment. It will result in an incomparable worldwide disrupting aircraft. Which will provide guests with exceptional space, range, reliability & experience.” 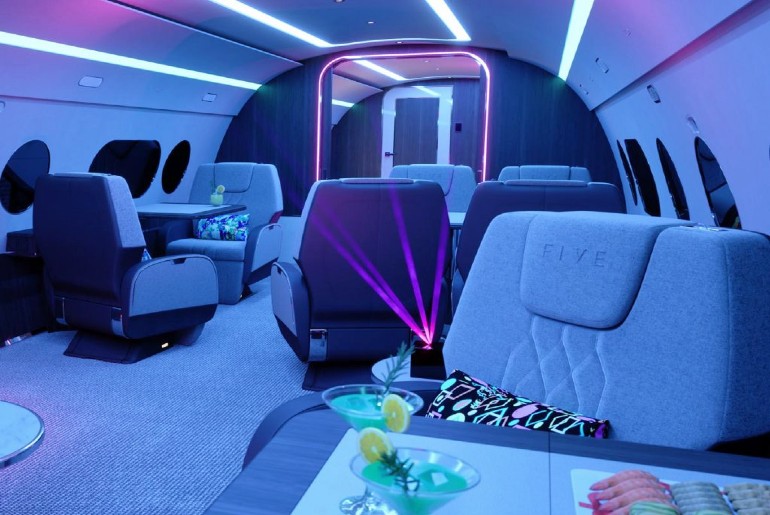 Better start saving because Five is taking its premium brand to new heights!