After Richard Branson, You Too…
6 Reasons To Extend Your…
7 Heritage Homes In Kolkata…
Get Paid To See Australia…

After Richard Branson, You Too Can Fly To Space In Virgin Galactic Next Year; Here’s How! 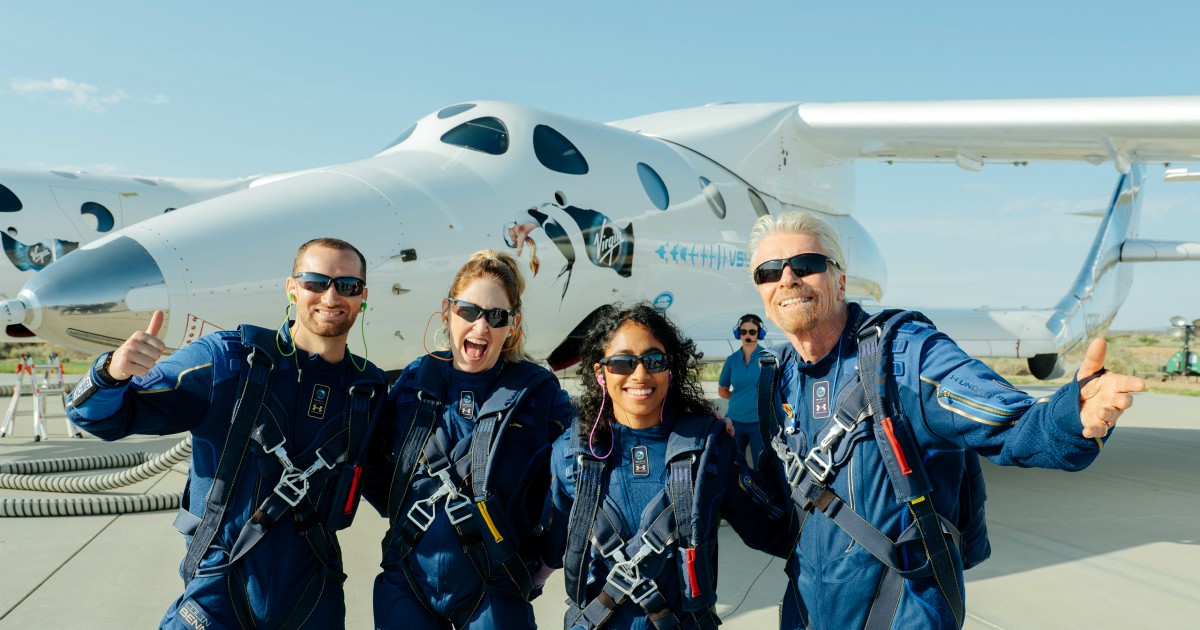 Daring and dashing, Virgin Group’s billionaire Founder, 70-year-old Richard Branson skyrocketed to space in his own winged rocket ship on July 11. Branson became the first billionaire with his own space company to travel outer space. Beating fellow billionaire Jeff Bezos, he went to space with Indian-origin Shirsha Bandla and other astronauts from his Virgin Galactic space-tourism company, taking off from New Mexico. And now, after billionaire Branson, you too can win a chance to fly to space in Virgin Galactic. Read on to know more about this.

The charity fundraising platform, Omaze, recently gave George Clooney fans the opportunity to dine with him and his lovely wife Amal Clooney at their stunning residence in Lake Como. Now, taking their gift-giving chances a notch higher, literally, you can win a chance to fly to space in the Virgin Galactic spaceship. Enter this once-in-a-lifetime contest by September 1. The winner is drawn via a lottery and will be announced on September 29. While no payment is required, a donation certainly raises the odds. Every $5(₹3722) gives 50 entries and $100 (₹7445)gives 2000. The money donated will go to Charities Aid Foundation (CAF) America., which will then grant the donation to Space for Humanity. Its mission is to expand access to space and train leaders for tomorrow.

Congratulations to @richardbranson and @virgingalactic for dreaming so big! Now it’s your turn…

You could make history and win two seats on one of the FIRST Virgin Galactic commercial spaceflights!

Richard Branson, Virgin Galactic founder announced that two tickets will be given on an early Virgin Galactic commercial flight. The lucky winner and a guest can go on the same flight that Richard Branson took to go to space, the Virgin Galactic’s VSS Unity. The flight is scheduled to take off in 2022.  Experience zero gravity, get your expressions of amazement recorded on HD cameras and more. The best part is that Sir Richard Branson will accompany the two lucky winners and give a personal VIP tour of Spaceport America in New Mexico

Richard Branson became the first billionaire to rocket off into space beating Amazon honcho Jeff Bezos by just 9 days. The Virgin Group founder is also the second septuagenarian to go into space. John Glenn was the first astronaut to shuttle into space at the age of 77 in 1998. Branson went to space on Virgin Galactic’s first fully-crewed flight which took off from New Mexico on July 11. With over 500 people watching the twin-fuselage aircraft with attached Unity underneath took off in the first stage of the flight. The space shuttle reached an altitude of around 53 miles or 88km over the New Mexico desert when it first took off.

I was once a child with a dream looking up to the stars. Now I'm an adult in a spaceship looking down to our beautiful Earth. To the next generation of dreamers: if we can do this, just imagine what you can do https://t.co/Wyzj0nOBgX #Unity22 @virgingalactic pic.twitter.com/03EJmKiH8V

Also Read: 6 Destinations So Luxurious That Only The Super-Rich Can Go On A Vacation

He was accompanied by an aeronautical engineer, Sirisha Bandla. She is the third Indian-origin woman to fly into space when she joined British billionaire Richard Branson on Virgin Galactic’s first fully crewed suborbital test flight from New Mexico. VSS Unity, as the spaceplane was named, went off on the 1.5-hour mission above New Mexico, after a 90-minute delay due to bad weather. 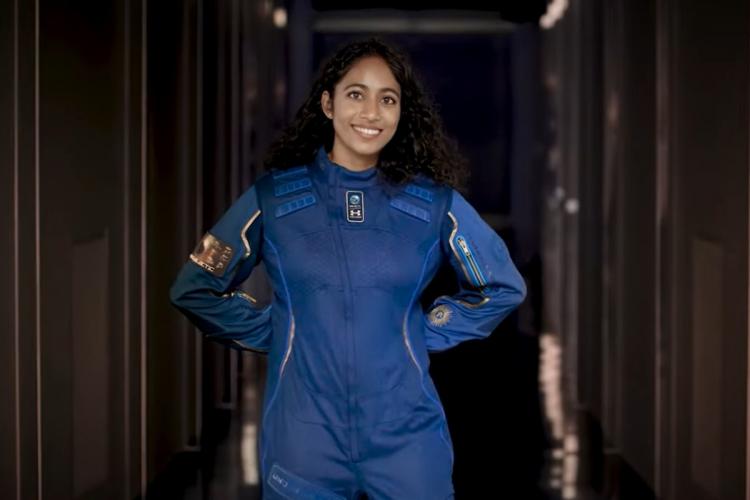 But once it took off, it was enough to experience four minutes of weightlessness and witness the curvature of the Earth and then safely glide back to the runway landing. After the end of the space mission, Branson stated  “The whole thing, it was just magical”. He pumped his fists in the air, ran and hugged his wife, children and grandchildren.If this story has excited you, then take a trip done to Bengaluru’s first-ever Robot Restaurant.