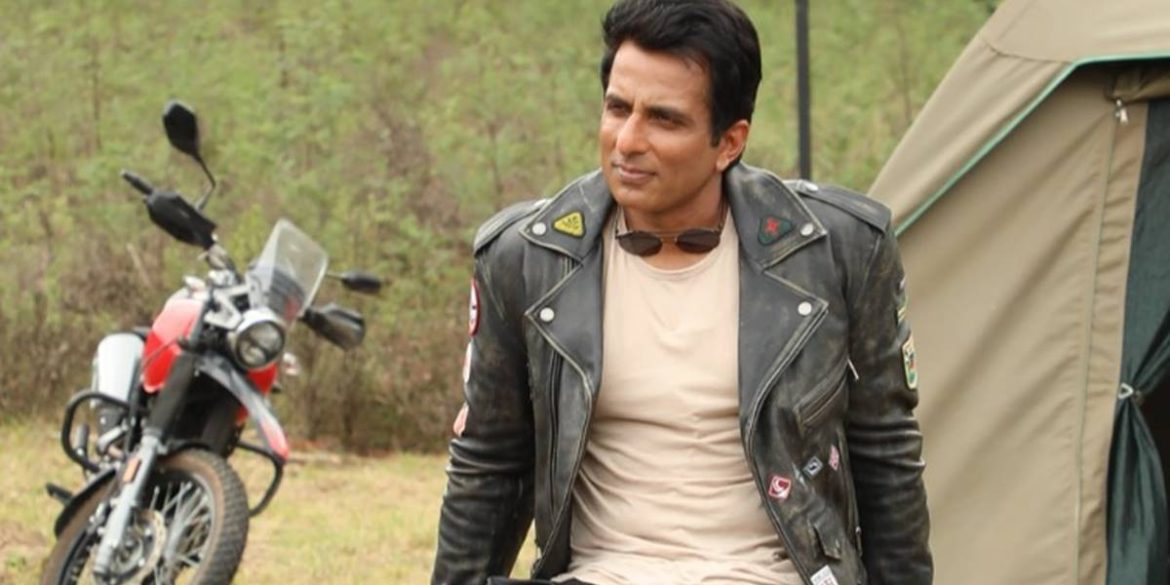 Actor Sonu Sood, is not just a reel life hero but a real-life hero as well. During the peak of the coronavirus pandemic, the actor, philanthropist and entrepreneur helped migrant workers, stranded Indian students reach back home safely by arranging travel and other amenities for them. Apart from his passion for acting and philanthropy, Sonu Sood is also an avid traveller, which in turn helps him to act better. Read on to know more.

In an interview with Travel+Leisure, Sonu Sood revealed that travel inspires him tremendously and helps him become a better actor. Just back from shooting Roadies in South Africa, Sonu Sood stated that as actors it’s their job to portray human emotions on screen. He believes one cannot portray these human emotions effectively without having real-life experiences. The Dabangg actor stated that there’s nothing that can enrich one more than travelling. This is because it helps him become more receptive which inturn makes him a better actor.

What kind of traveller Sonu Sood is? Well, he revealed to Travel+Leisure that he is interested in visiting local areas over touristy spots. The culture, food, and people of a place intrigue him. Travel is an enriching experience for Sonu Sood both professionally and personally. Earlier, the actor launched a travel platform for rural entrepreneurs taht offers them access to hotels, trains and flights.