Trek To Ladakh’s Stok Kangri…
Baby On The Way? Here’s…
Daleside Manor Boutique Hotel In…
Stay In This Stunning European-Style…

Trek To Ladakh’s Stok Kangri Peak May Now Be Banned For The Next Three Years! 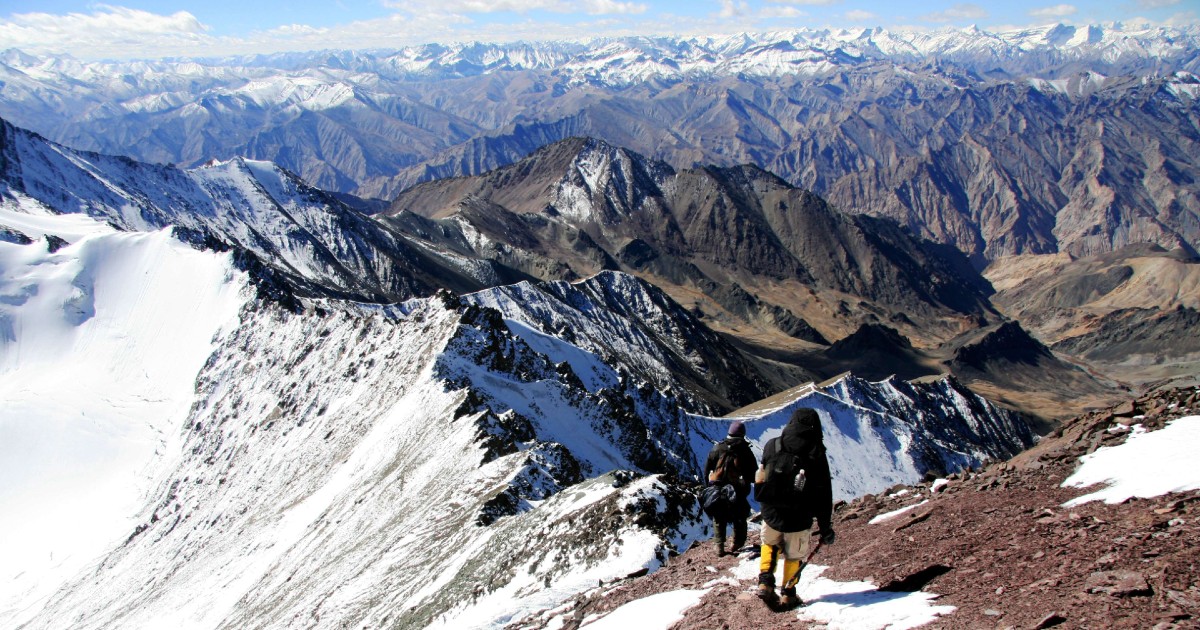 If you thought that next year would be the year when you strike off the Stok Kangri from your list, well… you might have to wait for three more years to do that. No one will be able to sign up for treks to the mighty Stok peak for the next three years. Yes, it breaks the heart of all those who had been gearing up for it (literally or metaphorically), but we have to admit, it’s justified. 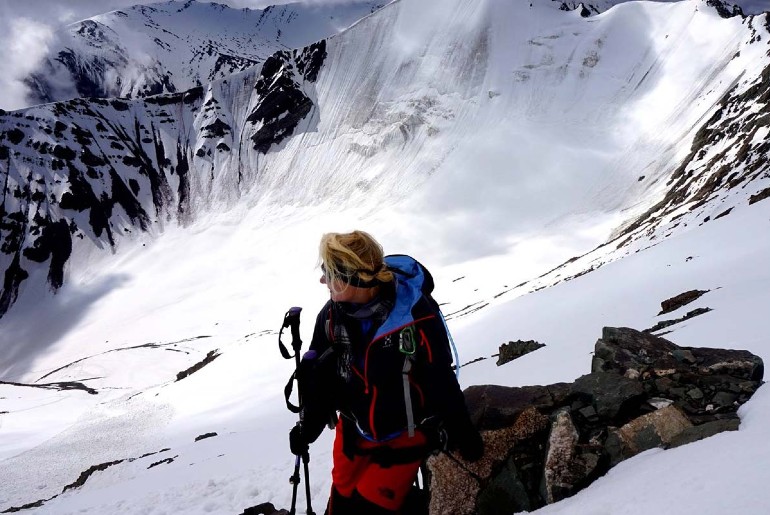 Stok Kangri is considered to be the highest treatable peak in the world. Standing tall at an elevation of 20,100 ft, it is part of the Stok range of the Himalayas, in the Ladakh region. What makes the trek to Stok Kangri is so exciting is that one does not need any technical expertise to reach the summit. This made it a popular choice for enthusiasts which led to it being overcrowded. 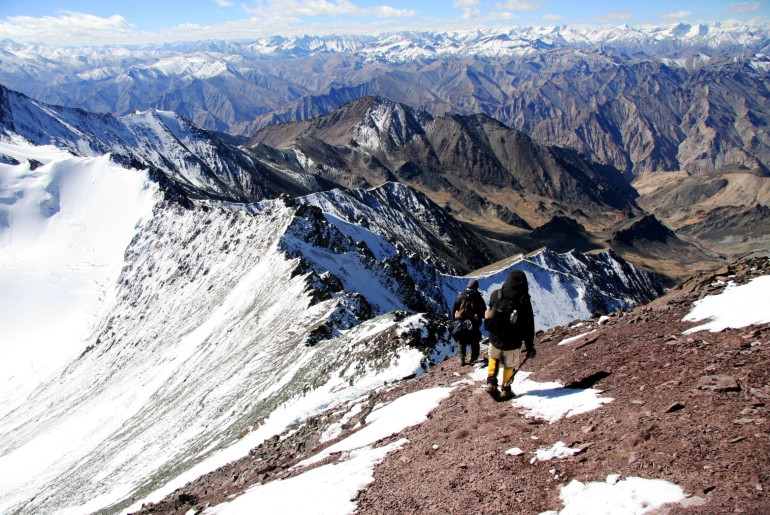 The 9-day journey of the trek starts from Leh, and enroute you pass the Stok Village, Chang Ma, Mankorma Base Camp, and then the Summit. Recently, the All Ladakh Tour Operator’s Association (ALTOA) along with the residents of Stok Village have taken the decision to close the mountain for the next three years.

A study by the Meteorology Department revealed that there has been distinct change in temperatures from 1 degree celsius to 5 degree celsius in the area. Also, with too many hiking and trekking groups overbooking themselves, overcrowding and waste disposal has also become a problem. 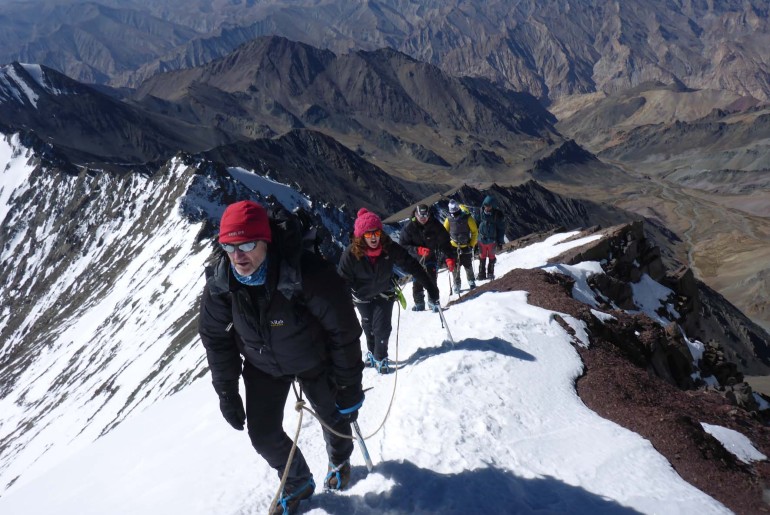 Within the trekking community itself, there has been conversation about responsible tourism. Many groups take into account the safety of those who sign up along with making sure that the routes they take do not disrupt the ecology of the geographical location.

Also read: Did You Know The Story Behind Gurudwara Pathar Sahib In Ladakh?

A request has been made to the concerned authorities but an official response from the government is awaited. However, we still suggest that you cross-check with two, or three operators before booking yourself for the Stok Kangri trek.