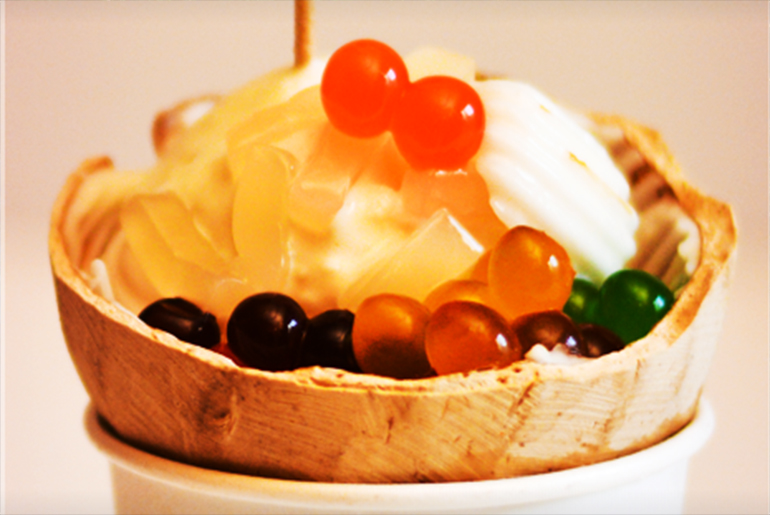 Weary of ice cream served  in the same old regular plastic cups? Kokoscoop in Pune has come up with an authentic and original way of serving fresh ice cream in coconut shells. Yes, you heard that right ! COCONUT SHELLS !

What’s the one thing that we crave the most in summers? The ice cream, definitely the ice cream! Kokoscoop, an ice cream palour spread across in Pune, not only serves fresh ice cream but also presents it in the most aesthetically pleasing way. Kokoscoop gets its coconut from the coastal regions in India and uses the same to make their ice cream, its toppings; and the best part is that no part of the coconut goes to waste since the shell is also used as a container.
Also Read: Indulge In Sweet Confectionery Of Ice Cream &#038; Kheer By Dezart Cafe In Pune The base of the coconut shell consists of coconut water, then comes the fresh coconut ice cream and finally topped with coconut jelly, 6 bubble flavours or chocochips, chrunchy chips, peanut butter and Milkmaid. Also you can decide on the number of scoops ranging from one to three. 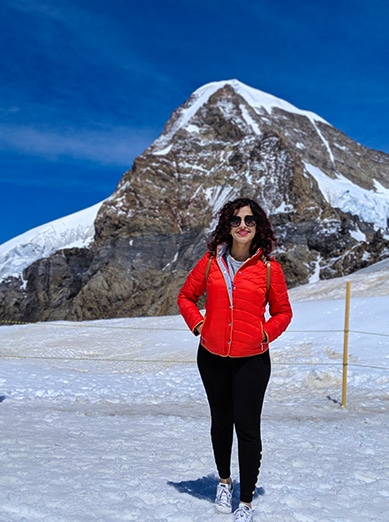 This Restaurant Near Bangalore Is Located In The...

Quick 3-Ingredient Laddoos That Can Be Perfect For...

This Quirky Cafe In Bangalore Made Entirely Out...

Emirates Is Giving A Facelift To The Aircraft...

Here’s How To Use Malai To Make Ghee...

Here’s How To Make Sushi At Home In...