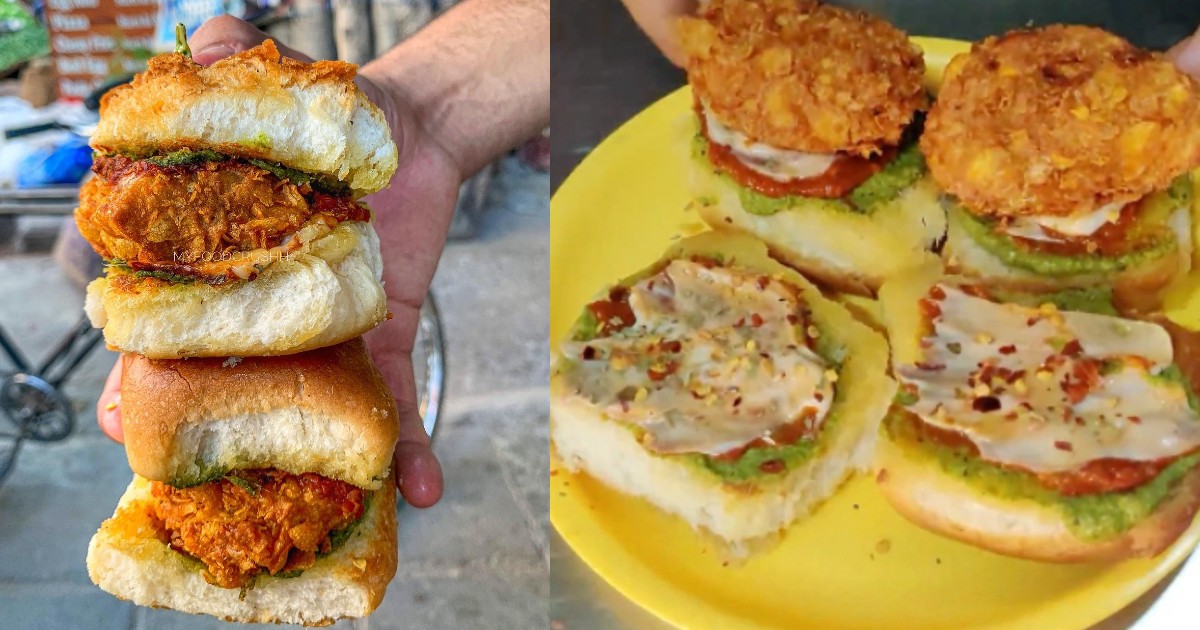 Crunchy momos stuffed inside fluffy and buttery pav bread slices smeared with tangy chutneys, mayonnaise and spices! This is definitely like music to the ears for every true foodie. We’re talking about the unique snack in Delhi, the humble Momo Pav. Available in Janakpuri, the snack blends the magic of Mumbai and Delhi. The food joint that makes the snack is a hidden gem in South-West Delhi that makes some of the cheesiest and highly Instaworthy snacks to shoot up our hunger pangs. Read on to know the deets.

Munch On Pav And Say Momo-Mia!

Kuch Bhi Chalega near Surajmal Institute in Janakpuri makes the mind-boggling Momo Pav and it surely deserves to be on your bucket list. The crunch of the momo goes perfectly with the fluff of the pav. The shop serves three kinds of Momo Pav-Veg Momo Pav, Paneer Momo Pav and Chicken Momo Pav.

Also Read: Move Over Sandwich & Treat Yourself With The Unique ‘Crunchwich’ In Delhi

Ever Had Noodles Wrapped In Potli?

Another quirky grub from Kuch Bhi Chalega is the Potli Noodles, in which the noodles are wrapped in an enticing layer of potli. The outer coating, which looks like a jumbo momo, has to be cut with a knife to unwrap the spicy noodles inside. We’re are wowed and thrilled!