Two Major Attractions In Dubai Are Closing Down For Summer 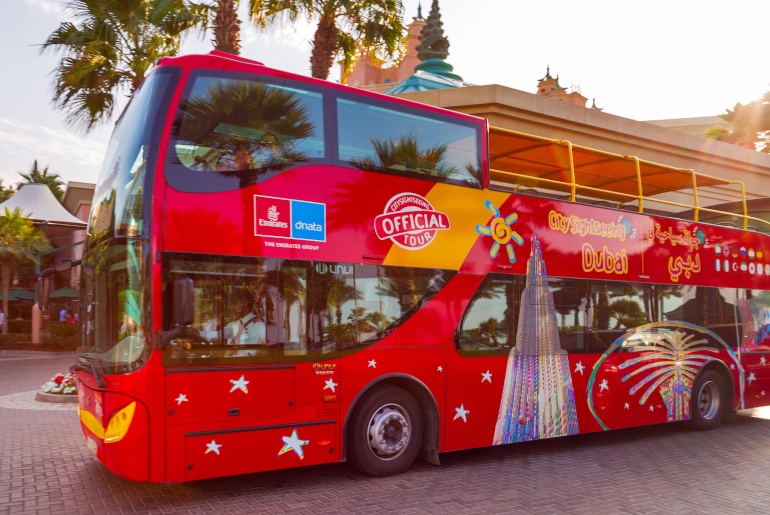 Summer is officially here and Dubai residents are gearing up to brave the heat. While you might know of new cafes and pubs to beat the heat, did you there will be some major changes happening in the city too?

Two major attractions in Dubai will close down for summer before they reopen later in the year. Read the list before you plan anything.

Enjoyed the blooms and butterflies during the winter? Well, unfortunately, that’s about it! Dubai’s Miracle Garden will close its doors on Wednesday, May 15 for summer. Home to 150 million flowers, the magical garden will be open only for a few more days, so hurry. And in case you didn’t know, the garden also broke two world records recently.

This year, the garden put up a stunning display of Disney’s Mickey Mouse. The 18-metre structure was officially announced as the world’s tallest sculpture. Ever since then, the garden expanded its cartoon creations, adding on Goofy, Donald Duck, Minnie Mouse and much more. 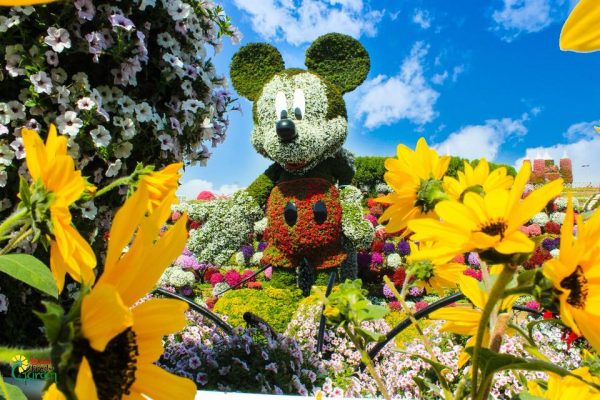 And this was is the first time the garden created a world record. Back in 2016, Miracle Garden put up a king-sized replica of Emirates A380- one of the largest floral installations in 2016.

The Hatta Wadi hub will be closing for summer starting 4 May. That means adventure activities like archery, net walking, mountain biking, and zorbing will not be accessible. But that said, you will still be able to visit the Hatta dam. Once here, you can rent Kayaks, doughnut boats, pedal boats or water bikes and cruise around the dam. 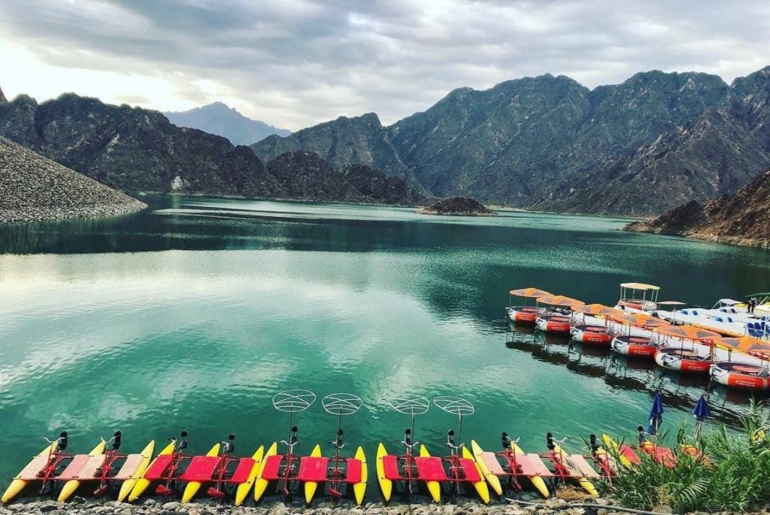