UAE And Saudi Arabia Are Ready To Pump Up Oil Supply 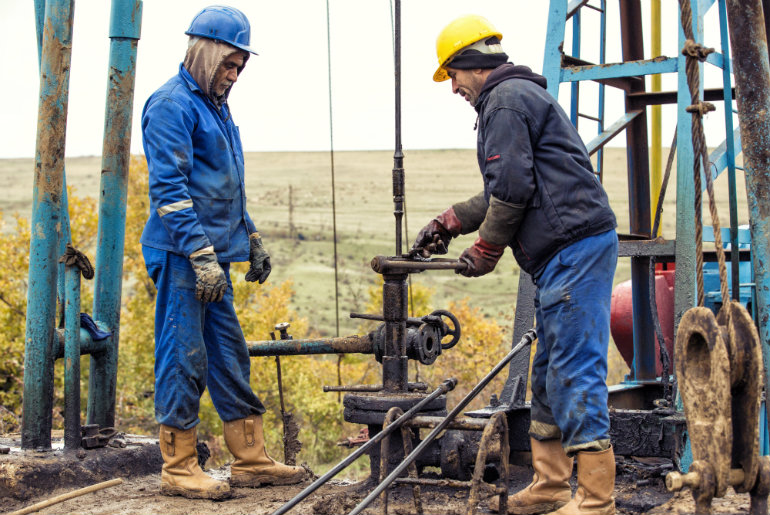 The decision is considered as a positive move for the local economy as it will improve government revenues from hydrocarbon sector. Also Read: This Place In Dubai Serves Coffee Under A Cloud Of Cotton Candy

Saudi Arabia and the U.A.E. have pledged to increase oil supply amid calls by US President Donald Trump for more oil from the OPEC (Organization of Petroleum Exporting Countries). Trump called on OPEC to add 2 million barrels of crude to the market. Abu Dhabi said it’s ready to increase oil output in line with guidelines set by OPEC.

Also Read: Dubai Ranks Amongst Top 10 Most Attractive Cities To Work In The World

ADNOC has stated that it has the ability to increase oil production by several hundred thousand barrels of oil per day, should this be required to help alleviate any potential supply shortage in the market. It is known to be able to pump as much as 3.3 million barrels of crude a day and will increase output capacity to 3.5 million barrels daily by the end of the year. The decision is considered as a positive move for the local economy as it will bring stability in the oil market and also improve government revenues from hydrocarbon sector.