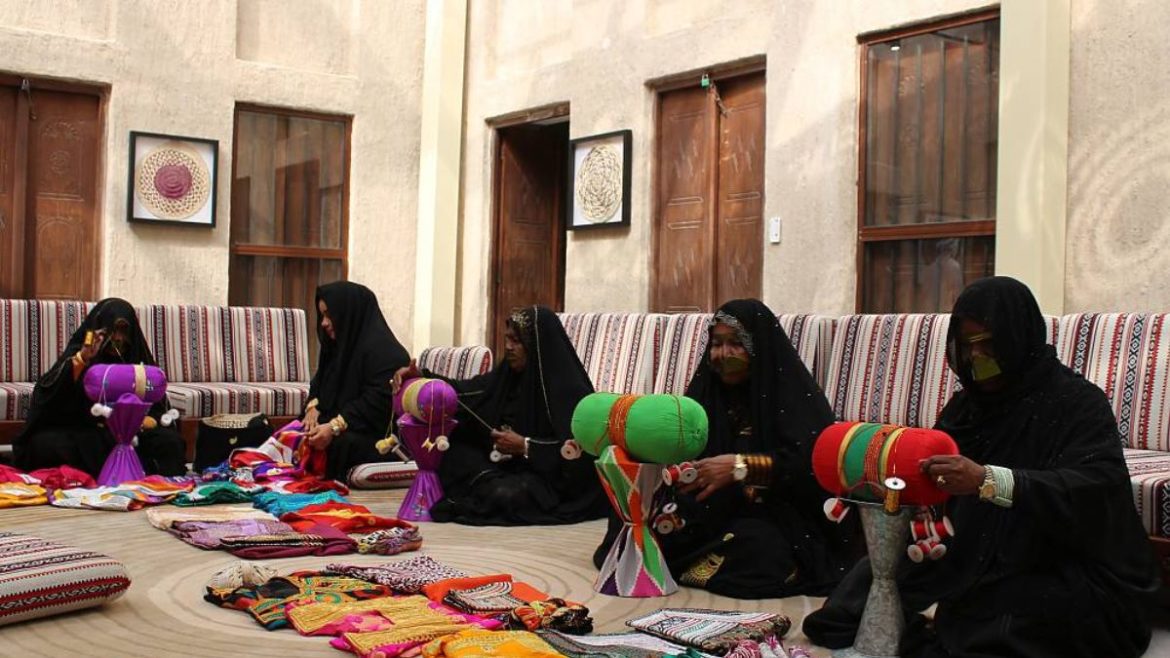 The Middle East has been shining heavily on the UNESCO list. The region has a strong sense of command over preserving its culture and traditions. Numerous cultural practises, rituals, talents, and occasions from the Arab world have recently been added to the Unesco list of Intangible Cultural Heritage. The Middle East fears about its tradition going extinct.

Let’s list some of the traditional elements that are deeply rooted in regional history and made an appearance on the list. 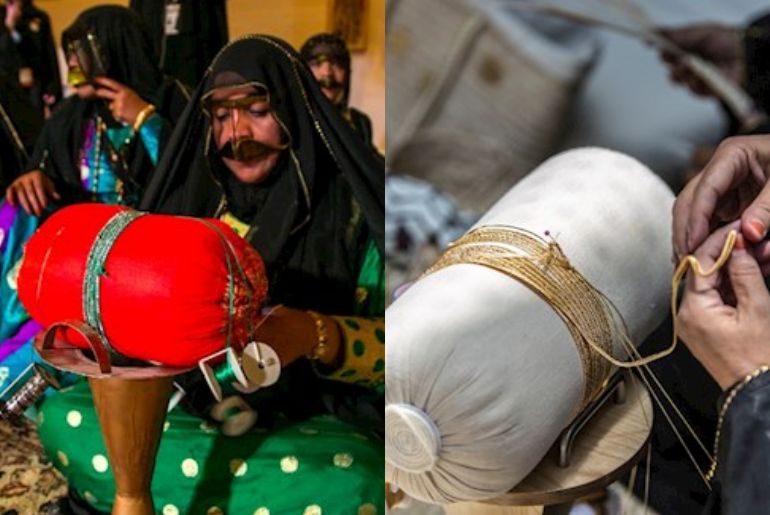 Talli often referred to as Alseen, is a traditional type of needlework that typically consists of six cotton threads that are spaced apart and have silver going through them in the middle. 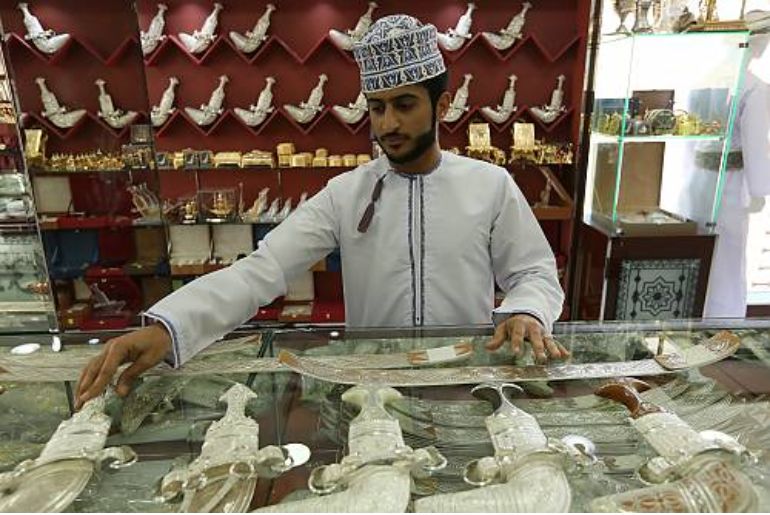 The khanjar, or traditional dagger, of Oman, which is a component of the traditional clothing worn by males during official and religious occasions in the sultanate, has also been included. 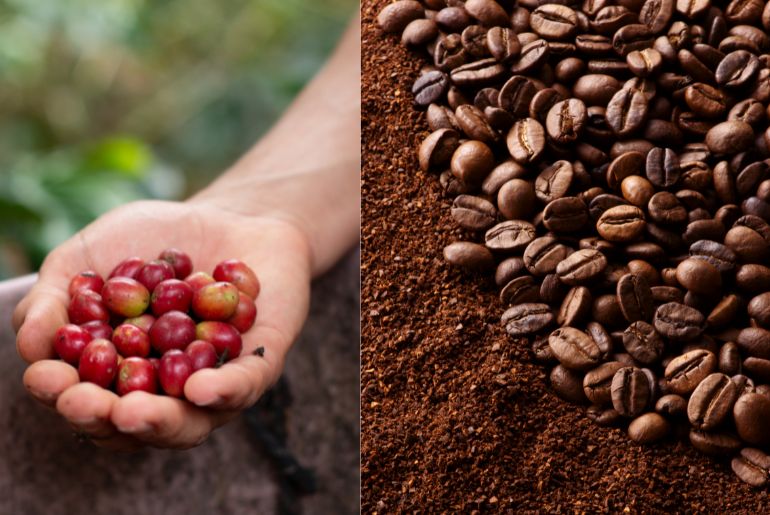 The Khawlani tribes have grown coffee for over 300 years and have handed down their knowledge and methods to future generations. Unesco this year included coffee cultivation to its benchmark list of intangible cultural heritage. 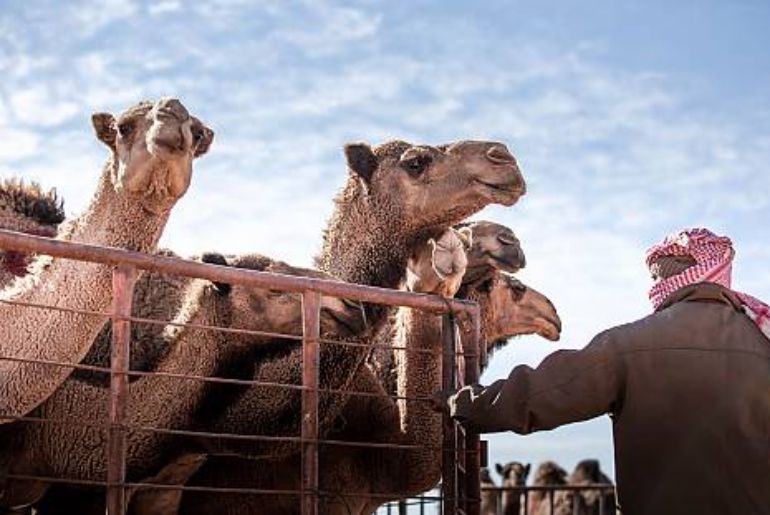 Alheda’a, the spoken language used by herdsmen to interact with their camels while using motions or musical equipment, has also been included in the list. 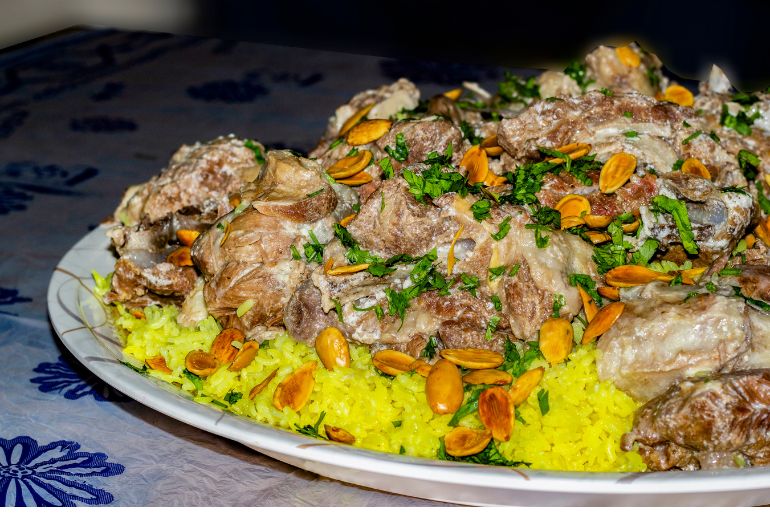 Jordan historically created a festive dish that has regional variations. This meal appears in every feast served in the country. Hence Unesco took no time to add this cultural dish to the list. This famous Jordanian dish, Mansaf is nothing but goat meat cooked with spices and yoghurt and served over a thin layer of cooked rice. 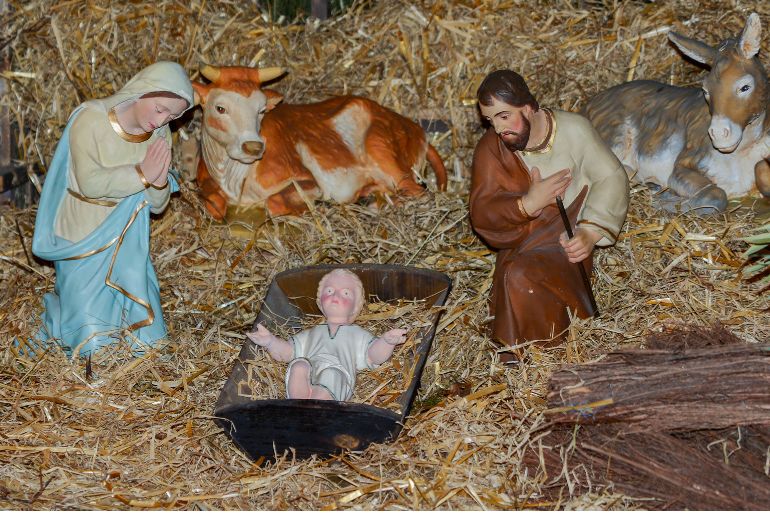 The list has been expanded to include two annual celebrations honouring Jesus, Joseph, and Mary as they fled King Herod from Bethlehem to Egypt. Two festivities honour the occasion which includes a gathering of a significant number of Egyptians, including Muslims and Coptic Christians. 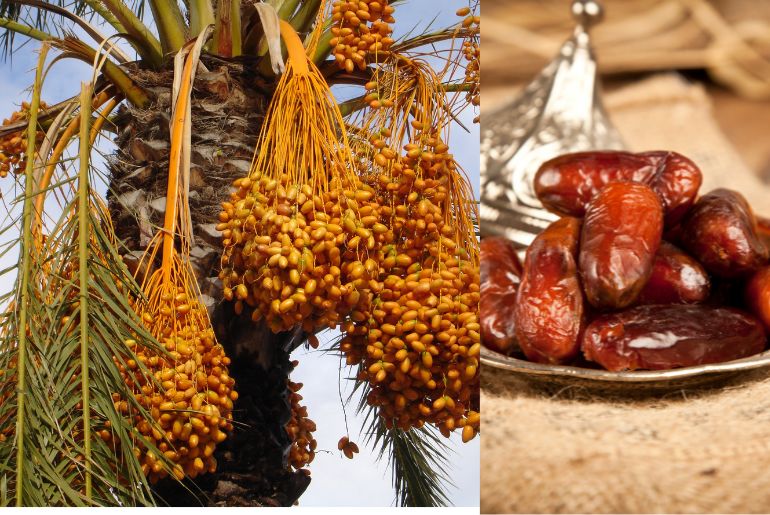 Almost every emirate and other Middle Eastern countries flaunt their tall palm trees and date palm. Arab communities and many individuals continue to practise and possess the necessary knowledge and abilities in the regions where the date palm has expanded. 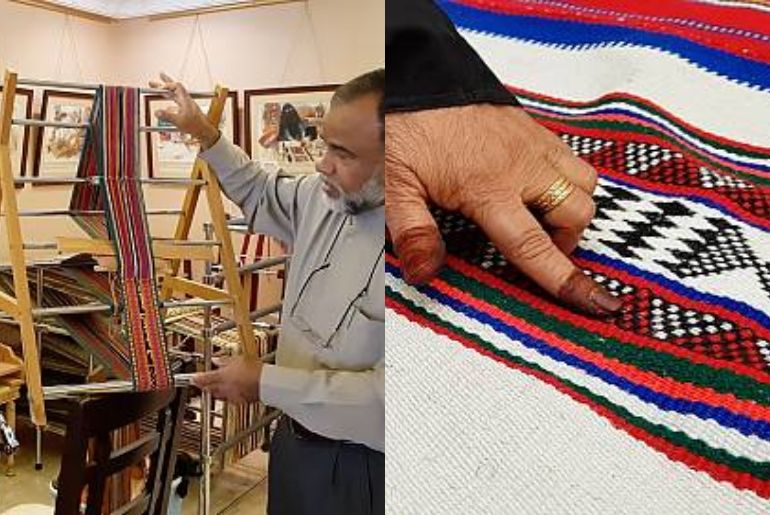 Together with the Kuwaiti Ministry of Education’s Arts Department, the Al Sadu Society created the academic program Teach the Instructors in The Art of Weaving. The objective is to increase future generations’ exposure to authentic Al Sadu weaving. 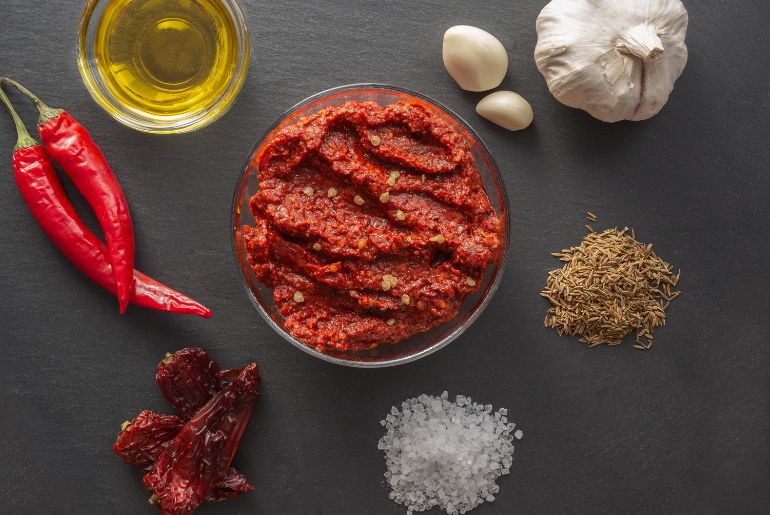 The inclusion of widely used chilli paste from Tunisia in the list of Intangible Cultural Heritage was the latest. The information and abilities associated with producing chilli peppers spread within farming communities or by means of agriculture research universities and colleges.

Many other cultural assets of UAE like Arabic calligraphy, falconry, al aflaj system of irrigation and camel racing also made it to the list. It is self-explanatory how these countries are so protective of their history and culture.