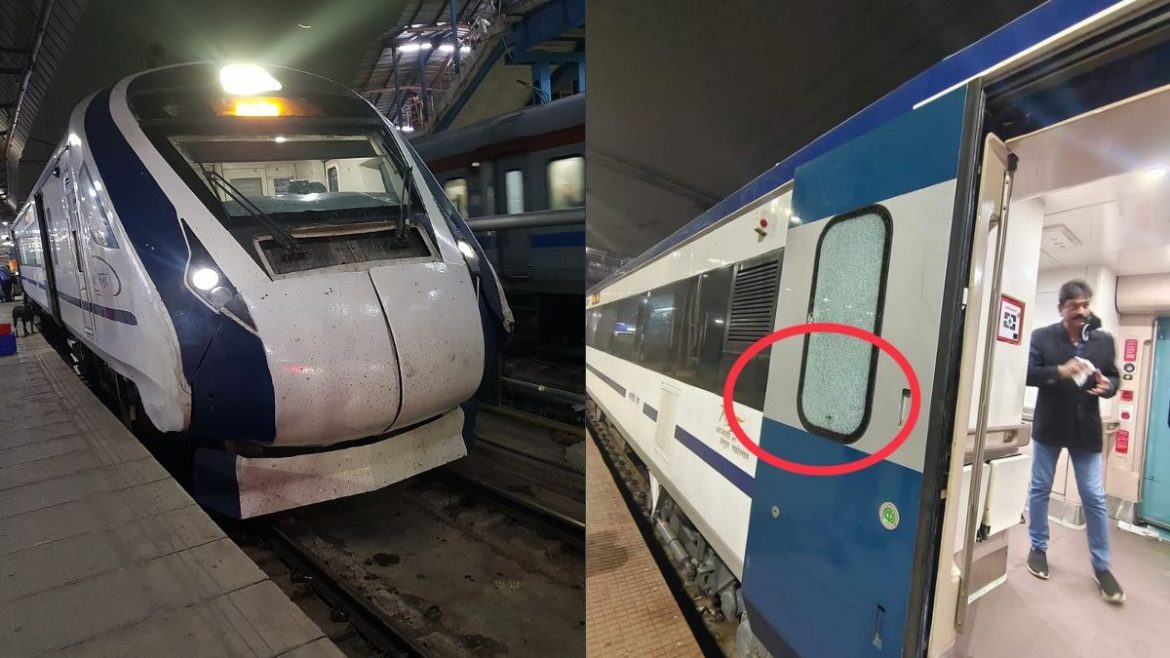 The inauguration of Vande Bharat Express was a sign of introducing developing technology in the public sector. This meant the development of the nation and backing scientific research for the benefit of people. However, an unfortunate incident took place on Monday in West Bengal near Samsi Kumarganj of the Kathia division. Here is what happened with the Vande Bharat Express on 2nd of January 2023. 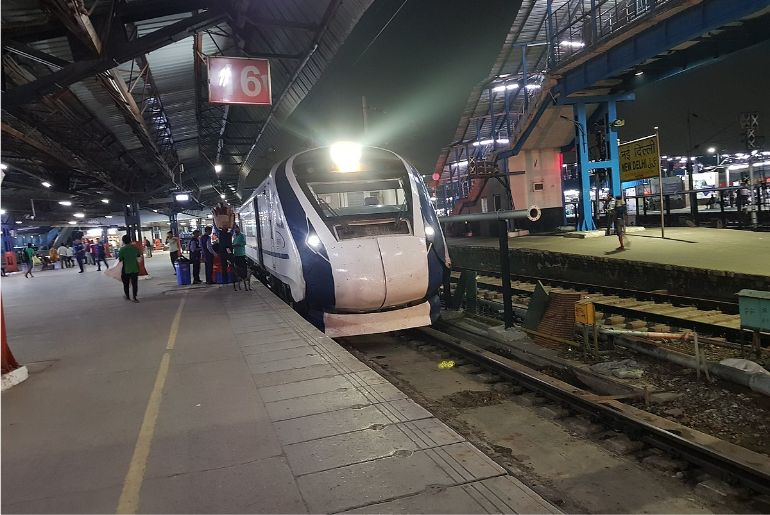 The inauguration of the new Vande Bharat Express by the honourable Prime Minister, Narendra Modi, took place on the 30th of December. But, within four days of its arrival, the new Howrah to New Jalpaiguri express train was pelted with stones. This particular incident happened at 5:50 pm on Monday evening when the train was at Kumarganj. The offenders are still unidentified however the railway officials have started their investigation. There is a case registered under section 154 of the Railway Act. The authorities have confirmed no injuries to passengers. However, the glass of the main door of coach number C-13 has shattered due to the impact of the stone pelting. Still, the train will operate as per its regular schedule.

The Reaction By The Opposition 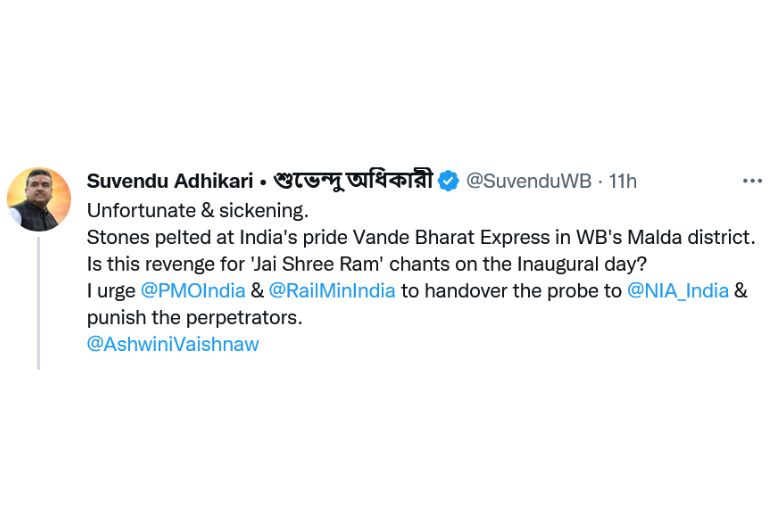 The opposition leader in West Bengal has tweeted condemning the stone pelting and has asked for an investigation. He further states that this is an unfortunate and sickening act. To refresh your memory, this is not the first stone-pelting incident that has taken place against the Vande Bharat Express. On the 8th of November, when AIMIM chief and Hyderabad MP Asaduddin Owaisi was travelling to Surat from Ahmedabad, people threw stones at the train and broke the glass.

Besides, this new generation of Indian Railways has been involved in some kind of accidents or incidents, especially cattle accidents. Anything that damages government property is a criminal offence according to the Indian Penal Code. People need to be careful to not harm any public property intentionally.