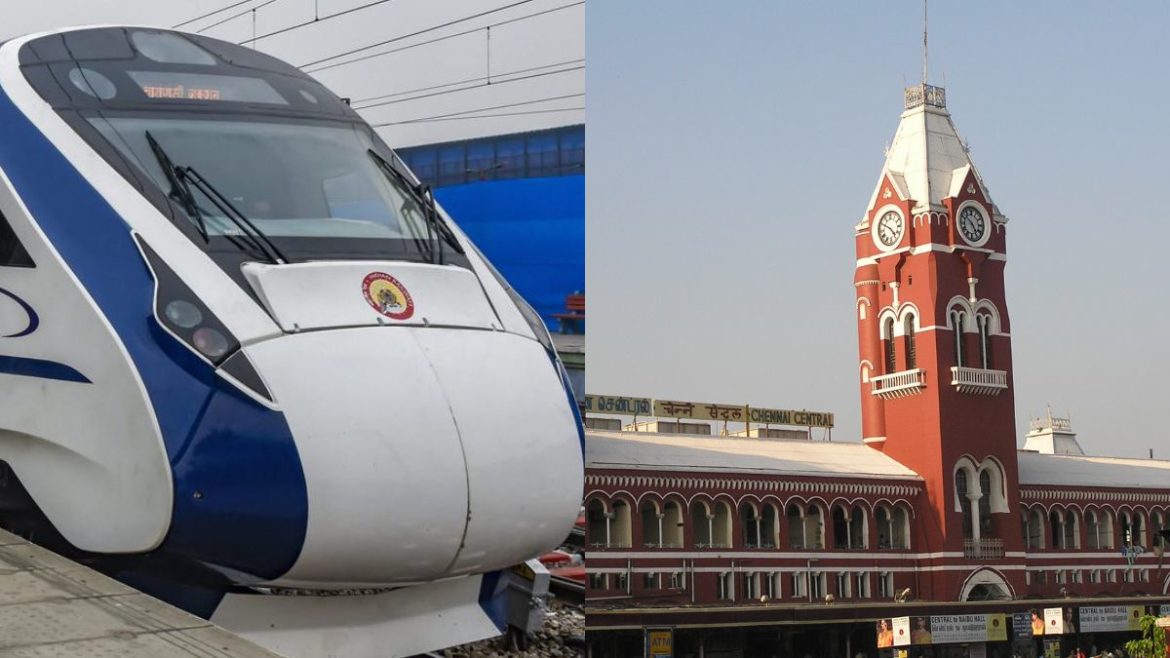 On November 10, Vande Bharat superfast train is likely to make its southern debut, with its fifth edition scheduled to be introduced between Chennai, Bengaluru, and Mysuru. According to sources, it will cover a distance of 483 km. On November 10, Prime Miniter Narendra Modi will probably flag off the train from Bengaluru.

Due to Shatabdi’s speed limits and other restrictions, the Railways may operate the Vande Bharat Express at an average speed of 80-85 km per hour on the route. 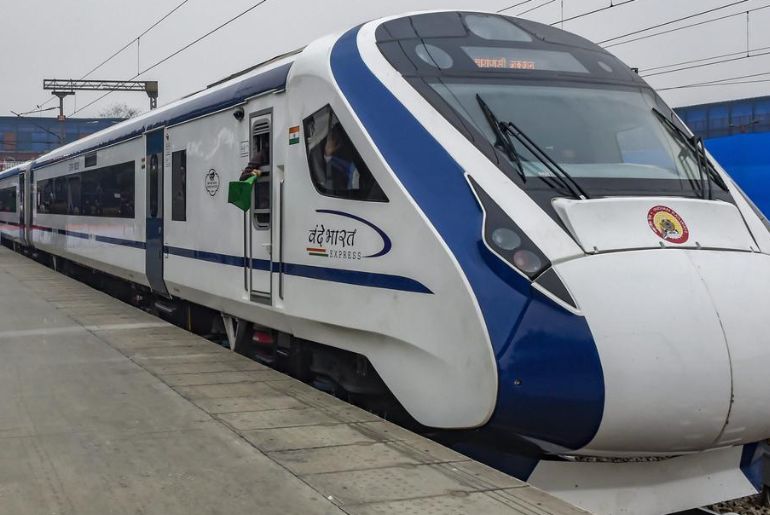 Also read: Travel To These 7 Indian Destinations In Vistadome Coaches With 360-Degree Views Of The Surroundings

This train reduces travel time between Una, Chandigarh, and New Delhi. And it also comes with various advanced safety features.

Vande Bharat superfast trains come with Train Collision Avoidance Systems (TCAS). The coach is equipped with disaster lighting with a 3-hour battery reserve. There are eight platform side cameras outside the train instead of four. It has an automatic voice recording feature and a passenger-guard communication facility.