Vidya Balan: Women Can Fight…
Baby On The Way? Here’s…
Daleside Manor Boutique Hotel In…
Stay In This Stunning European-Style…

Vidya Balan: Women Can Fight The World But The Bigger Battle Happens Within The House 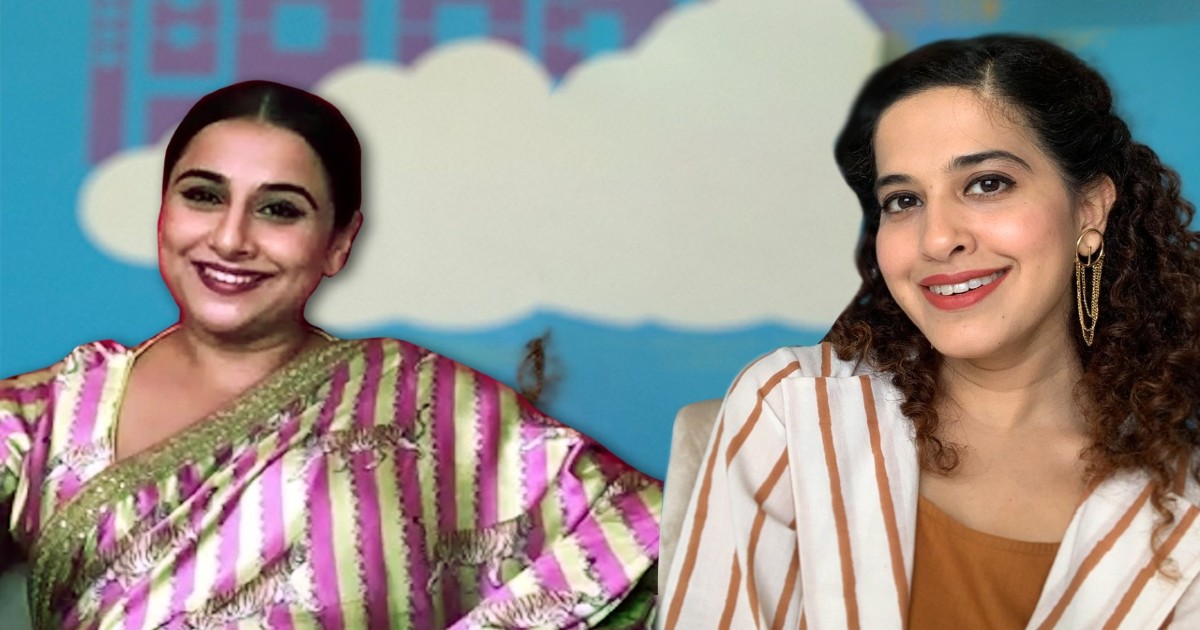 When it comes to versatility and pulling off roles of some extraordinary women, nobody does it better than Vidya and this time, she is back as a forest official in ‘Sherni’. In the movie, Vidya leads as an upright forest officer and powers through the brutal beasts of social barriers set by the patriarchal society.  In an exclusive Interview with Curly Tales, Vidya talks about her experience shooting in the jungles of Madhya Pradesh, her views on patriarchy, and more. Read on!

Vidya’s Extraordinary Experience In The Jungles Of Madhya Pradesh

Vidya stayed in the jungles of Madhya Pradesh for about one and half months during her shoot. When asked about her experience in the jungle, Vidya said “I have been on quite a few safaris before, but during Sherni, I stayed in a tent and that was an amazing experience. She added, “I think nature is very humbling. Jungles are the home to animals and  when we enter their space, we should respect that. When you are in the jungle, you are aware of every movement around you and every creepy crawlies, so the entire vibe is very different.”

Vidya said that the production team made the shoot comfortable. They worked amid lush greenery and everything was so well-planned that shooting in the jungle was a cake walk.

Vidya Balan Lashes Out On The Patriarchal Mindset Of The Society

In the trailer of Sherni, we saw how Vidya faces gender disparity at work but when we asked if she ever felt or came across something sexist in real life, she said “There is inherent sexism in the society and I feel that sometimes even women can be sexist. The patriarchal mindset is soo deep-rooted that we are not even conscious of it at times.”

Vidya has also revealed that she has faced gender bias which angers her. Vidya, who is married to filmmaker Siddharth Roy Kapur, said that she doesn’t know how to cook. “Why should the women of the house be in charge of cooking and serving food on the table? I think that women face bigger challenges at home. Women can fight the world but the bigger battle happens within the house. Fortunately, I found great support in my husband, Siddharth.” We hundred percent agree with Vidya on this.

Chembur Street Food Carry The Essence Of Home For Vidya

Vidya has always given us a taste of something fresh with her unconventional approaches but it turns out that her food choices are just like the characters she plays on screen. Vidya Balan has a refreshingly ‘common’ taste in food. She grew up in the suburban neighborhood of Chembur, Mumbai, and attended St. Anthony Girls’ High School. Vidya shared, if the best foods are those that are ultimately able to evoke a memory, the Pani Puri, Bhel Puri, and Sev Puri from the iconic Gupta Bhel carry the essence of home for her.

We cannot wait to watch Vidya in her all-new avatar in Sherni, what about you?