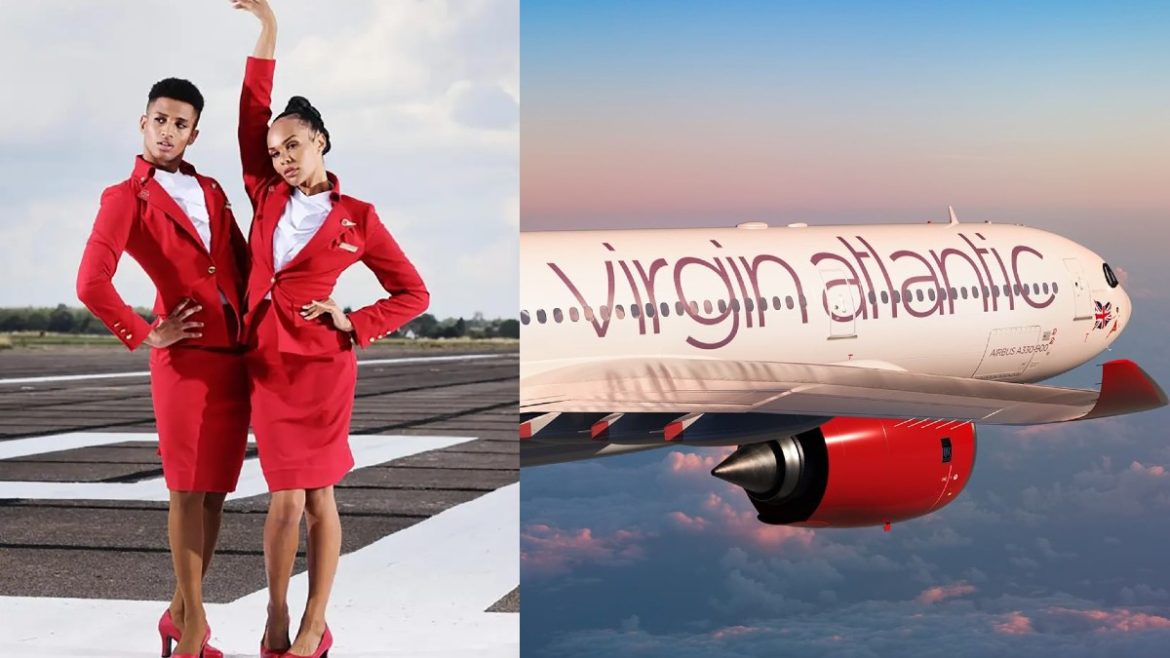 With its new dress code, the United Kingdom-based airline Virgin Atlantic is setting a new ground by eliminating gender disparities. The airline will now permit its men employees to wear skirts and female employees to wear pants in honour of the ‘individuality’ of its crew members.

In other words, they will be free to wear anything they choose from the uniform options of the airline to define their personalities.

Making the trailblazing announcement on its Instagram handle, the airline uploaded a reel that reads, “Your identity, your choice.” In the caption of the video, the airline stated, “We’ve changed our uniform code to give our crew, pilot and ground teams the option to choose which of our iconic uniforms, designed by Vivienne Westwood in 2014, best represents them #SeeTheWorldDifferently.”

The Airline Earned Compliments From Netizens

The airline has earned loads of compliments from Netizens after making the post. Not only has the post received over 18.3K likes, but a plethora of good wishes came floating in from its patrons worldwide. One user wrote, “So excited to see this, what a fabulous crew!!!”. Another commented, “Goosebumps from head to toe. This is such a huge statement for the industry at large and gives endless power and validation to your people.” Yet another wrote, “Virgin Atlantic leading the way once again.” Founded by Richard Branson and headquartered in Crawley, England, Virgin Atlantic connects over 340 destinations across the globe. 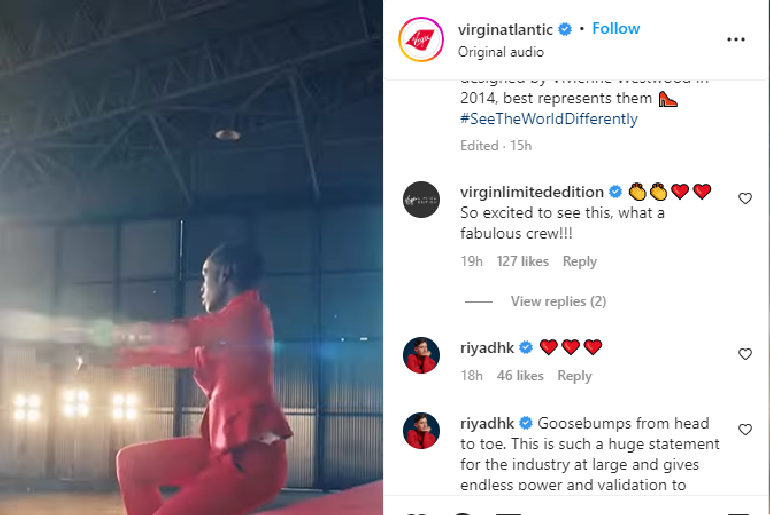 Also Read: Here’s What To Do If An Airline Losses Your Luggage

What do you think of the airline’s remarkable dress code? Comment below with your thoughts and let us know.