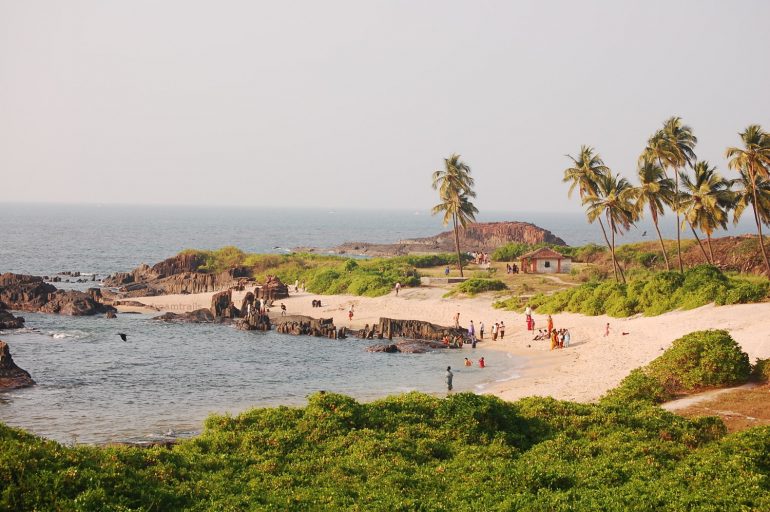 Think secluded beach, white sands beneath your feet, birdsong all around, tame goats eyeing you questioningly and a warehouse of knowledge and you get the hidden gem of a beach in Karnataka, St Mary’s Island. A little way off from Malpe, this quiet beach is brimming with science and how! No wonder it’s been crowned as a National Geological Monument in India. Read on to know more about this wondrous beach you had no idea existed. 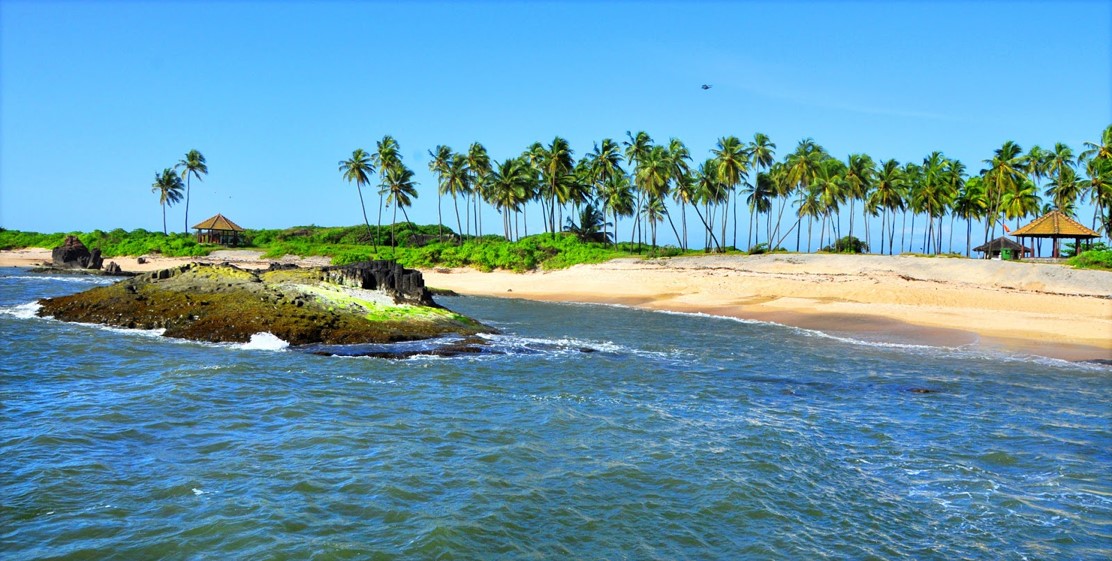 St Mary’s Island is also rich in its history as it was found by none other than the great explorer Vasco De Gama in 1498. It was named as El Padron De Santa Maria by him. Today, it is also called as Coconut Islands or Thonsepar Islands. It is part of 4 such islands, all interconnected within.

Also Read: I Went To Hampi, A Hidden Paradise In Karnataka

St Mary’s Island has some unique rock formations, in the shape of black columns to be precise. And these are what makes the island gain it’s geological relevance. This is because these rocks are actually basaltic in nature meaning volcanic! The scientific name is ‘laminar lava’ for these rocks the beach is full of. No wonder this island is a National Geological Monument! 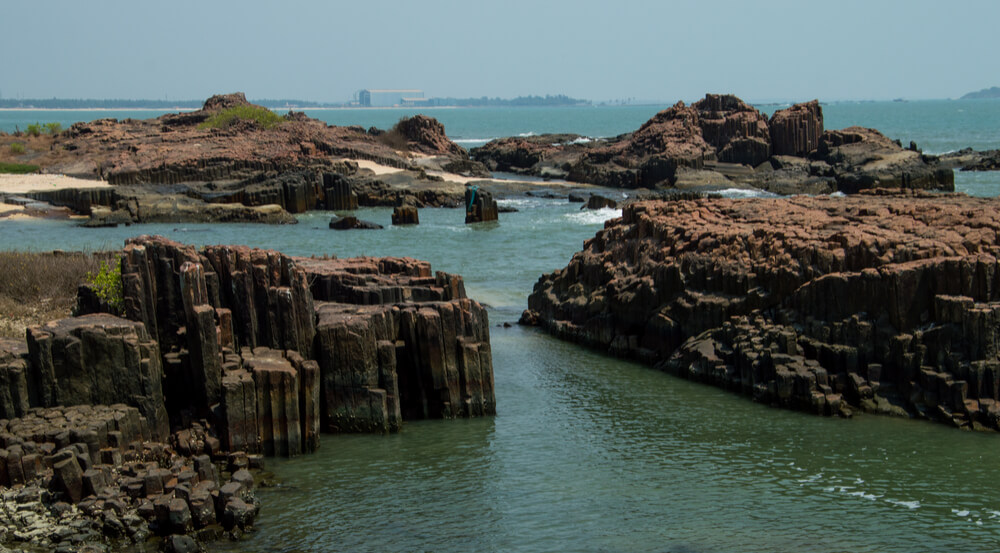 How To Get Here

After you reach Karnataka, we recommend by train, drive down to the town of Malpe which is all of 15km away from Udupi railway station. From there, you can avail a ferry service to St Mary’s Island, it takes about 2 hours and the ride is picturesque as hell. And voila, you’ve reached the secluded beach, perfect for a romantic getaway with bae. 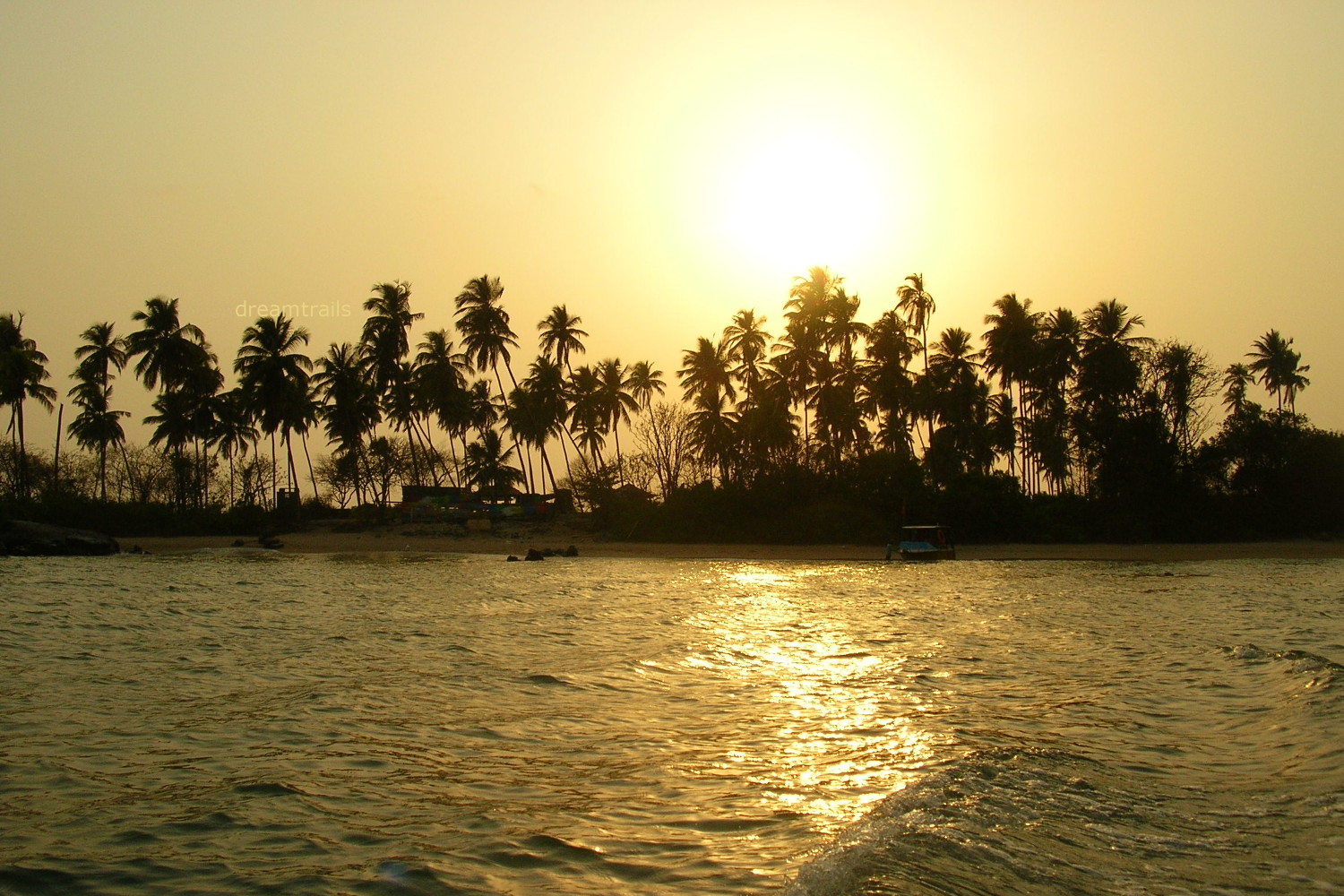 The pristine white sand beach is full of seashells everywhere so if you love to collect seashells like me, you will fall in love with this place. So what’s holding you up? Let’s get weekend planning! 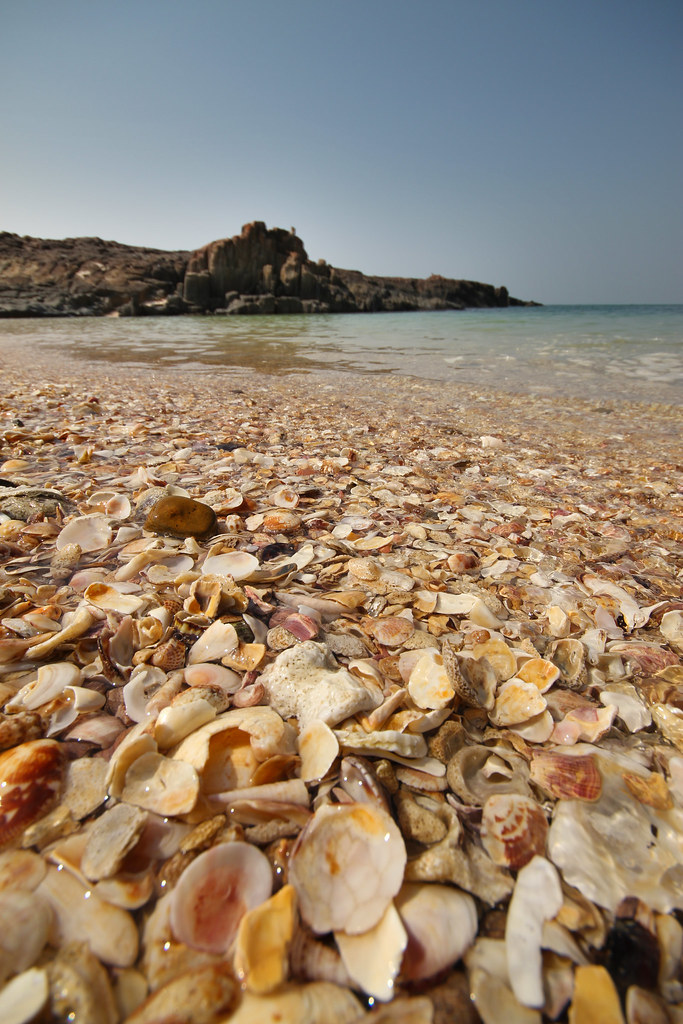