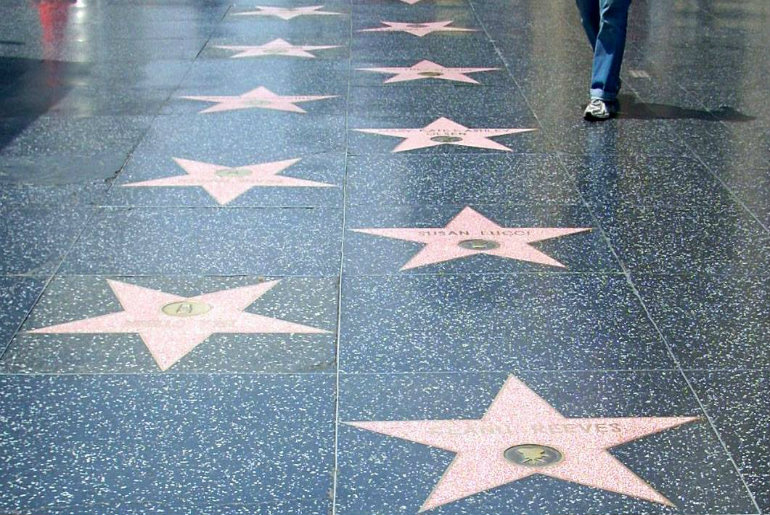 The famous Hollywood Walk Of Fame is soon going to make its debut in Downtown Dubai which will have over 10,000 International Celebrities.

Emaar in a recent statement announced their new project Dubai Stars 2019 which is a walkable tribute to stars and influencers from all over the world like, exactly like the one in Hollywood. It will not only include stars from Hollywood but will include personalities and influencers from all over the world in the field of art, film, music, sports, literature and architecture.  It is expected to have 400 stars at stars while it aims to give 10,000 stars during its completion making it four times bigger than the number of stars than in Hollywood. 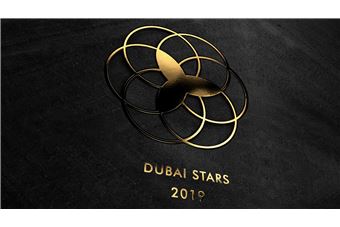 The first phase will be placed in the Sheikh Mohammed Bin Rashid Boulevard located in Downtown Dubai with 400 stars from around the globe. You can contribute you as well by nominating which stars you want. They will start with a global online campaign that will let you nominate 400 personalities and influencers from all over the world. It is going to be the next big attraction in Downtown Dubai which will attract a lot of people.  The first phase is expected to open in October 2019, yet the exact dates are not yet announced but we shall keep you posted with the same.