Marijuana Is Now Legal In Varanasi 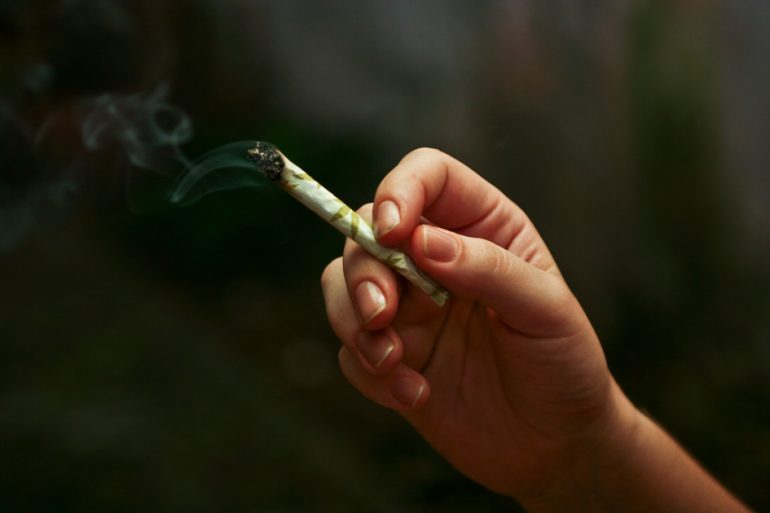 To be honest, in a land where marijuana has grown and been revered for its medicinal properties, another Indian city going green (quite literally) shouldn’t come to us as a shocker. The city of Varanasi has one special spot where you can snag the real deal.

A happy high doesn’t have to earn you a trip to the police station. Rather, a good buzz can be a result of a tall glass of bhaang lassi. Assi Ghat is where you want to head for just that. The Green Lassi Corner is famous for serving you not just thandais but also the killer bhaang lassis. Should it come as a surprise to you if we told you that Varnasi is known for the best bhaang in the country? (Nope, we figured.) 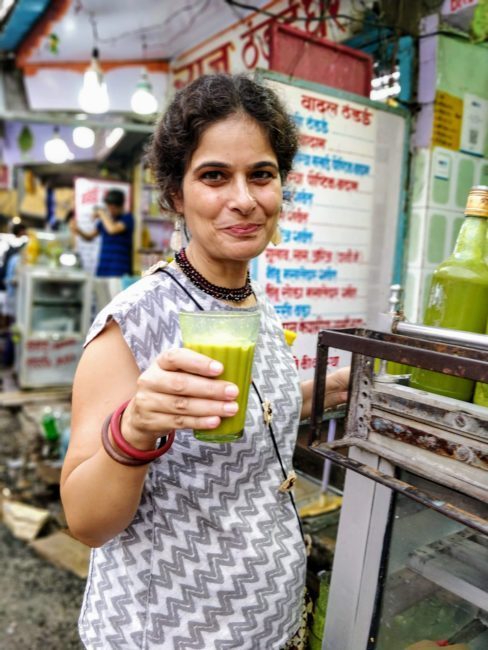 If you’re not a big fan of potent smells, avoid the lassis. They might shoot your brain to the sky but you might just throw-up in return. Instead, opt for the thandaais. They are known to be a bit gentler on the nose.