Widows Break Free From Patriarchy And Revel In Holi Colours 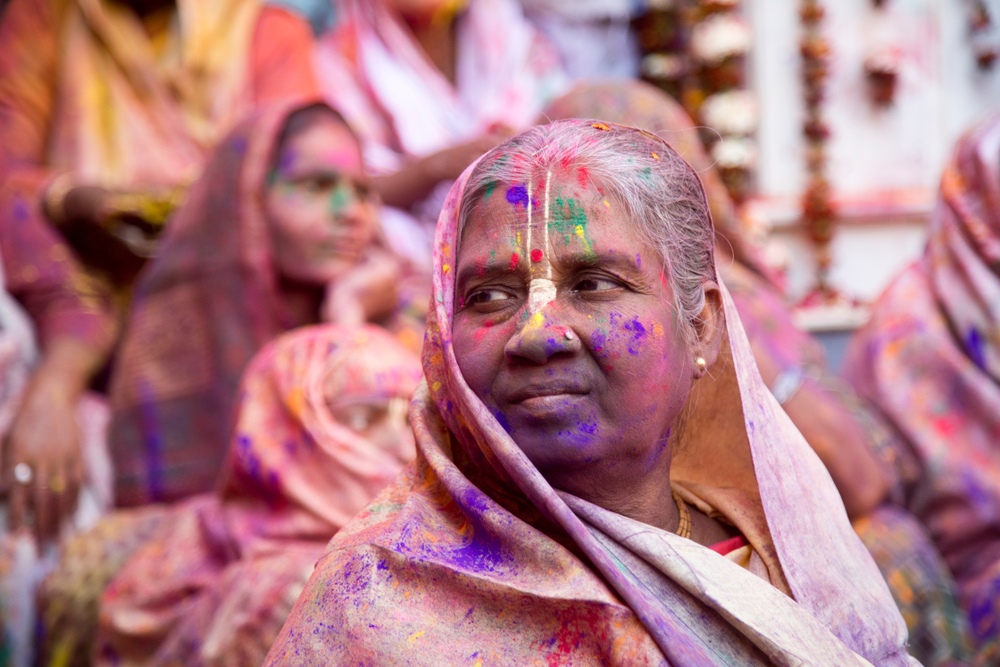 Under the garb of centuries-old tradition, patriarchy dictates that no Hindu widow shall ever have anything to do with festivals, colours, material possessions or beautify themselves in anyway and always be clad in white saris, engaged in worship. And hence they were barred from Holi festivities as well, Holi being the festival of colours. 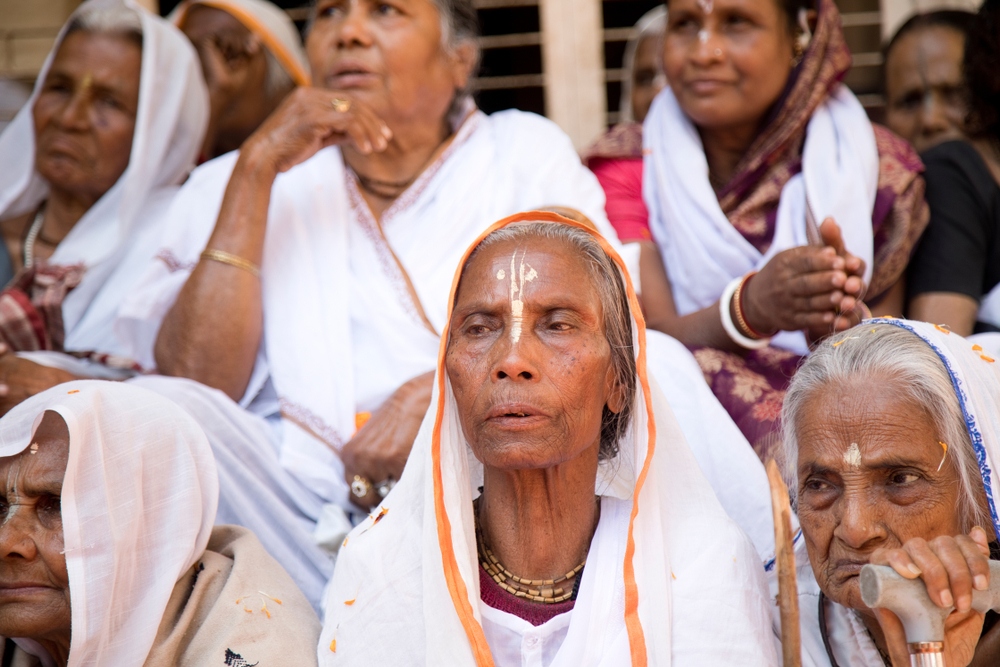 But since a few years back, widows have actively rebelled against these unjust regulations by celebrating Holi in all its vibrancy! 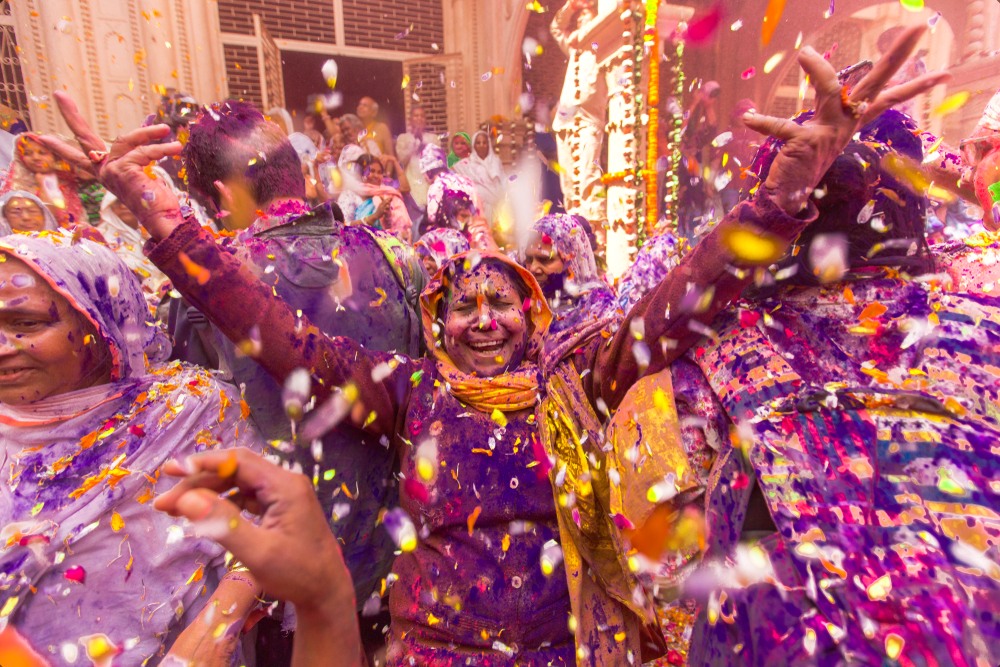 Thousands of widows at Vrindavan and in Varanasi, where the largest numbers of widows are harboured in India, came together to play Holi! Gulal and flowers were used by all these women to celebrate the spirit of Holi. Clad initially in white, they all coloured each other in bright hues and made merry after years and years of being shunned by society. 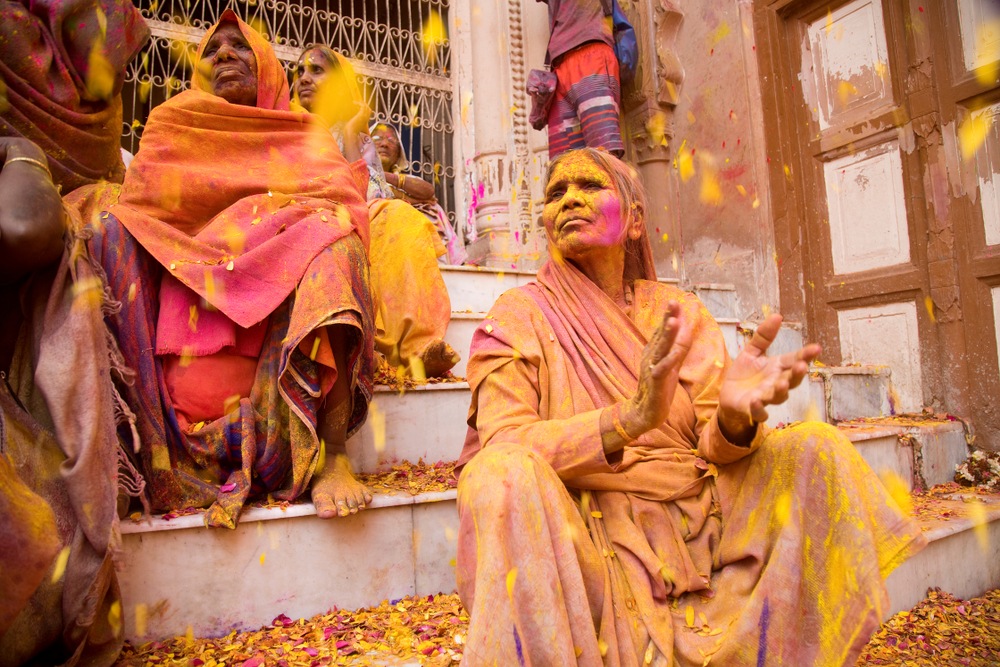 How Did It Come About?

Sulab International took this initiative to alleviate widows of the age-old stigma and organise an inclusive Holi festival. The mainly own five widow Ashrams in the Vrindavan area. 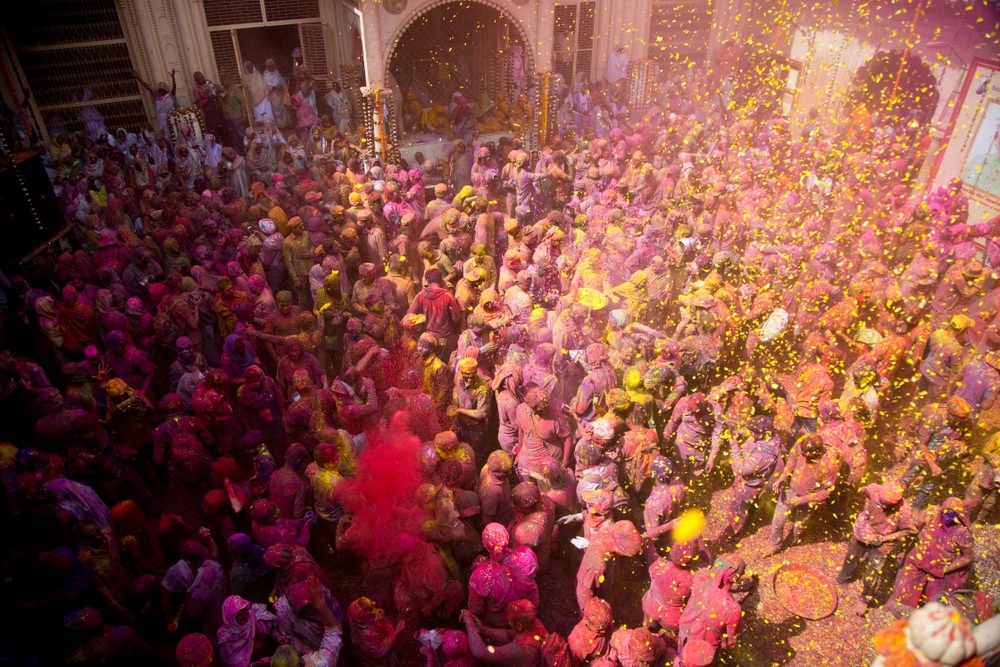 Sulab also organised follow up programmes for the windows such as a ‘ Raas Leela‘ dance performed at many Holi celebrations across the nation. 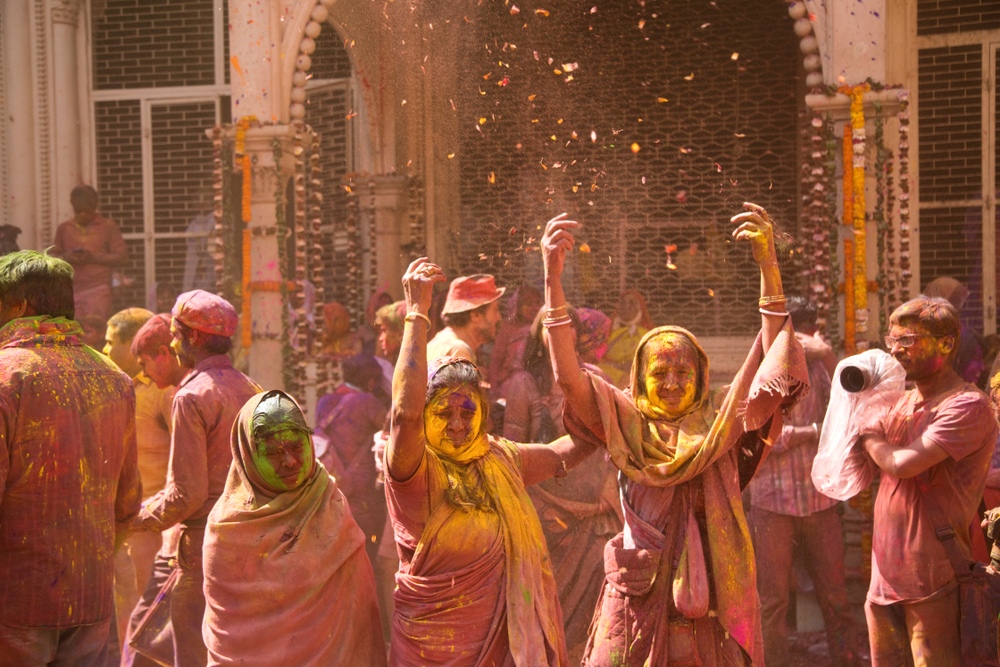 By engaging in Holi festivities, these women have thwarted oppression and emerged triumphant. It is time we stand up to patriarchy too and break free from shackles that society sets on us. More power to the widows of Vrindavan and Varanasi!

A happy and inclusive Holi to all!