Woman Mistakes Prices Of Expensive Dishes For Calories At A Restaurant 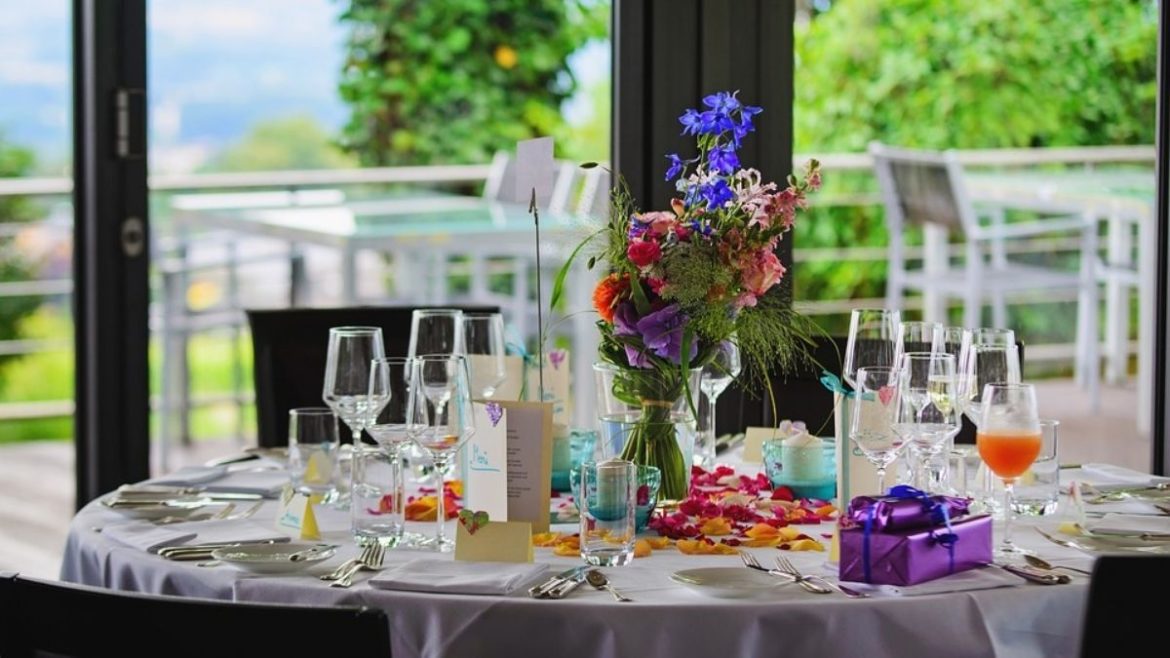 The Internet is full of hysterical incidents and funny experiences. And this time, a slight misunderstanding of a woman is making everyone on the Internet laugh on the floor. At some point in time, we all have been to luxurious restaurants and many of us even felt awkward during our visits there. At times, some feel confused about what to order, whereas some feel embarrassed to pronounce the names of the expensive dishes. The awkward incidents in such gourmet restaurants are endless and this time, a woman mistook the prices of expensive dishes for the calories of that food.

A Woman Misunderstood The Cost Of Expensive Dishes As The Calories

A friend of this woman invited her to a birthday party at a gourmet restaurant and what happened later will tickle your bones. Social media user ‘Janae_69’ shared a video where she and her friends were laughing at how she mistook the expensive dishes; prices and thought them to be calories of the foods on the menu. She added in the video, ‘baby that’s the prices. I thought that was how many calories was in the meal’. She captioned the post with, ‘When your rich friend invites you to her birthday dinner’ and the netizens are simply going crazy about this video.

The prices were simply mentioned such as 37, 38, 15, 55, 59, etc without the currency symbol. And this led to all these hilarious confusions. Due to no symbol of currency, she didn’t even think about the prices and understood it to be the calories.

The best part is that viewers are totally relating as they felt awkward during their visit to such places too. The video is trending and going viral on various social media platforms like crazy. Did any such hilarious incident happen with you too?