Kashmir To Get World’s Tallest…
India Gets Its First-Ever Alcohol…
Vaccinated? This Diwali, Fly To…
Here’s How To Make Your…

Kashmir To Get World’s Tallest Railway Bridge, Taller Than Eiffel Tower At 1,178 Feet

Connectivity to Kashmir is taking a stride forward. Indian Railways is currently busy creating an engineering marvel that will soon connect Jammu and Kashmir with most remote parts of the country. It will be the world’s highest railway bridge over river Chenab that will connect rest of India to Kashmir valley. Built on the Katra-Banihal railway line at village Kauri, the bridge will be 359 meters above the Chenab river bed and 30 meters higher than the iconic Eiffel Tower in Paris.at 1,178 ft. Fascinating isn’t it?

So Kashmir will be connected to the rest of India via the world’s highest railway bridge by December 2021. The government ealier moved up its deadline to finish the railway project from June 2022 to December 2021. The Indian railway is a detailed network across the country. The Kashmir link will be particularly difficult. 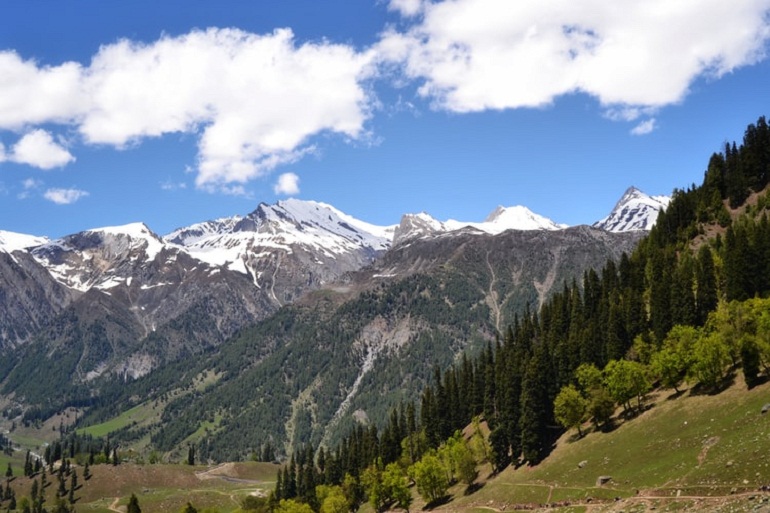 Kashmir To Have World’s Highest Railway Bridge By December 2021

The 111 km Udhampur-Srinagar-Baramulla rail link project has been split between Konkan Railway Corporation Limited with 53.66 km and IRCON with the rest. The railway bridge over river Chenab is a key part of this project at 359 meters above the river bed. That’s almost 60 meters taller than the Eiffel Tower! The 1.315 km arch-shaped structure will connect Bakkal (Katra) and Kauri (Srinagar). Over 5,462 tonnes of steel have already been used in construction. It will soon claim the record of the world’s highest bridge beating China’s Shuibai railway bridge over Beipan river at 275 meters. The Katra-Banihal stretch is 70% ready. It was reported that Banihal is the closest town to Kashmir with internet access.

Designing The Bridge According To The Extreme Climate Of The UT

Konkan Railway Chairman Sanjay Gupta told reporters, ‘The construction of the bridge is the most challenging part of the Kashmir rail link project undertaken post-independence and, once completed, it will be an engineering marvel.’ This project has been termed as the most challenging railway project since Independence. The bridge will be designed according to the extreme climate of Kashmir. It will withstand wind speeds of up to 260 km per hour. Its construction is also a challenge because of the extreme climate. 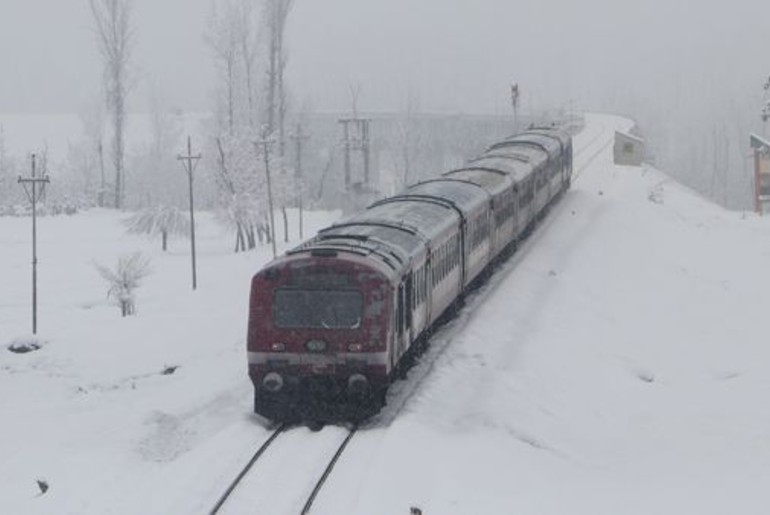 Sanjay Gupta was reported saying that “the Udhampur-Srinagar-Baramulla rail link project is highly essential to provide an alternative and a reliable transportation system to Jammu and Kashmir to join Kashmir Valley to the Indian Railways network”. We hope the region sees increased connectivity in land and online as soon as possible. The world’s highest railway bridge will surely aid the people once travel and movement has been normalised!  In the meantime, go on a virtual tour of Jammu through this video below.