5 Of The World’s Most Expensive Restaurants 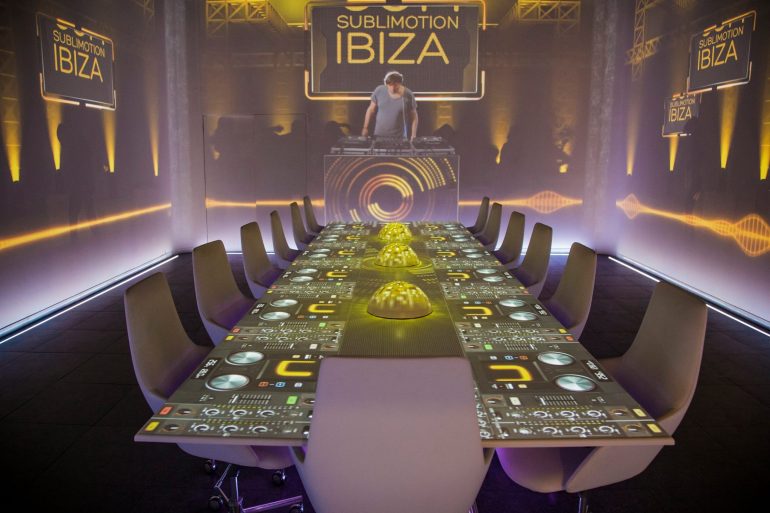 How expensive is this restaurant? A very subjective question we have all been asked a million times. But these restaurants mentioned below aren’t just subjectively expensive. It’s expensive even by Warren Buffet standards. Here’s the list of 5 of the world’s most expensive restaurants.

Shelling out more than $1,800 (INR 100,000+) for your dinner is a bit for anybody, but that’s the price you pay for food (or a show). Let us explain.  Sublimotion doesn’t just offer an experience, it offers a show – and a show is what you get. It only accommodates 12 diners and they are taken through 15-20 courses designed and cooked by Michelin starred Chef Paco Roncero along with a show filled with art and technology. The average time for each show is around 3 hours.

Besides the astronomical pricing, reviews of the restaurants have been quite good.

Also Read: 5 Of The World’s Most Expensive Foods Started by a three Michelin starred Chef Guy Savoy – comes this magnificent mecca of gastronomic pinnacle. Overlooking the Louvre and the Pont Neuf in Paris, you can enjoy a prix fixe 18 course “Innovations and Inspiration” menu for a lofty USD 525 (INR 33,000+).  A menu filled with roasted lobster and artichoke soup with black truffle, you will probably feel that you have eaten your money’s worth. Alternatively a slightly cheaper version (USD 375) of the same dinner is available at their restaurant, Guy Savoy, at Caesers Palace in Las Vegas.

Also Read: The 5 Deadliest Foods In The World Chef Kunio Tokuoka, a third generation chef, helms the Kyoto outpost of Kitcho. More of a birth right, both his father and his grandfather were famous chefs. There are several prix fixe menus available, but the most expensive one consists of at least 10 courses full with grilled and steamed options along with two separate sashimi sections. This will set you back $475 (INR 30,000+) a person. In case you are more monetarily adventurous, there is an omakase (chef’s table) available at market price, undoubtedly higher. The most interesting of the lot. This is not just dinner, nor just a show. It facets a multi-sensory experience with a light show, course themed music and the diners name projected on to the table. Although, Sublimotion has the same experience, plus a few more – these guys did it first.  At the helm of the restaurant is French Chef Paul Pairet, who has been working on the idea of the restaurant since 1996, only to become a reality by 2012. Its visual experience and the courses are eerily similar to Sublimotion. Considering they came first, we know who was inspired.

The primary difference between the two restaurants is the dramatic difference in cost for the prix fixe 20 course meal. You can enjoy yours here at $450 (INR 28,000+) a person, but at Sublimotion its going to cost you $1800. Started by the prodigy of Chef Masa Tamayaka, Hiro Urasawe – Urasawe is rightly called as the west coast version of New York’s Masa.  Urasawe serves a 30 course meal for a quite affordable $395 (INR 25,000+), without drinks of course. This is one tiny restaurant with 10 seats, so better get your reservations early for the special evening.

Also Read: 5 Restaurants in California Cooking Up A Storm