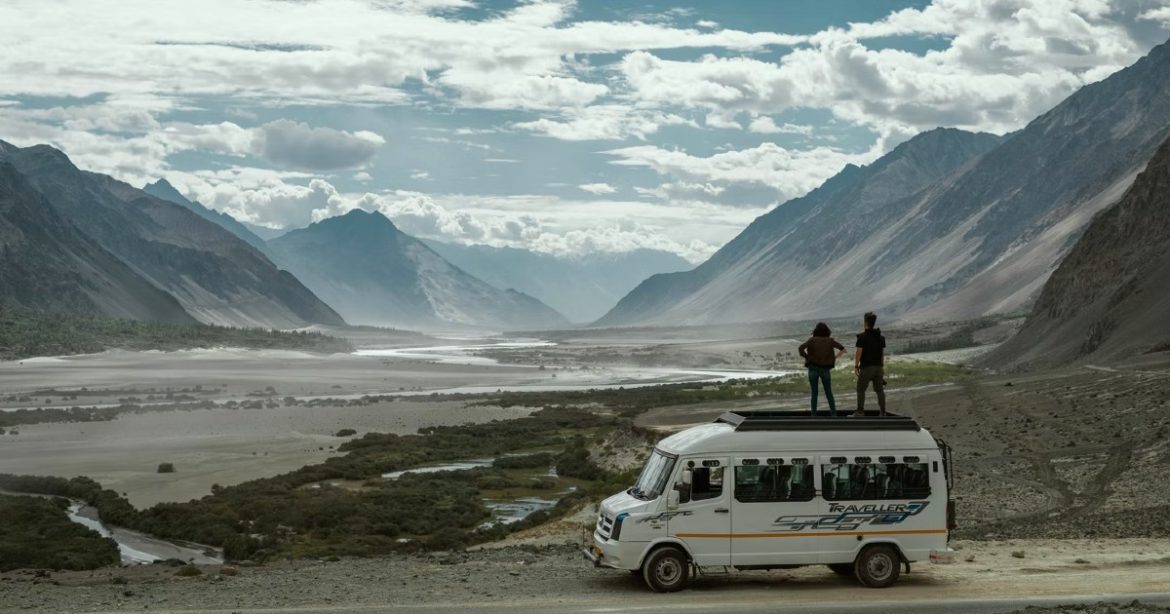 Imagine escaping to the hidden corners of Himachal with your loved one inside a cosy caravan. Wouldn’t that be a dreamy experience? The good news is, you can soon revel in it. The Chief Minister of Himachal Pradesh Jai Ram Thakur has announced that the state will develop and boost caravan tourism, especially in offbeat zones which lack facilities like hotel accommodation. The CM has also highlighted the development of the historic mountain forts in Himachal to be promoted as tourist spots.

Also Read: I Visited This Heritage Village Near Manali And Stayed With The Locals In A Kath-Kuni Style Home!

Himachal is home to many popular tourist destinations like Manali, Shimla, Bir Billing, Dharamshala and more. On the other hand, there are many other destinations in the hilly state which are not known to most tourists but are absolutely breathtaking. Some of these secret gems are Patilkuhl, Soyal, Thanedar and Sajla, among many others. The Himachal government is developing tourism circuits to bring these stunning locations to the attention of travellers. It will not only open a plethora of new travel options for tourists but will also generate job opportunities for locals.

Also Read: We Ditched Manali And Visited This Hidden Village In Himachal Which Left Us Spellbound

Caravan Tourism Expects To Attract A Large Number Of Tourists

With the introduction of caravan tourism, the state is expecting to attract a large number of Indian as well as international tourists. The government also plans to develop biking trials for thrill-seekers. Paragliding in Bir-Billing and water sports in Larji and Tattapani will also be incorporated in the Nai Rahen Nai Manzilen scheme of the Himachal government. The state also plans to promote Buddhist circuits and eco-tourism sites.