Your Train Tickets Will Cost More As Indian Railways Announces Fare Hike For 2020!

The Indian Railways celebrated the new year with a hike in fare. On New Year’s Eve they announced a hike in ticket prices across the country. Suburban train services will be exempt from the hike. That’s mainly the fares for transport within a metropolitan area connecting people from adjacent suburbs or commuters towns to a central city. Daily commuters are affected the most by travel fare hikes. Hence, passengers over suburban sections and season ticket holders will not bare the hike burden. This section of rail users make up for 66% of total passenger segment over Indian Railways.

There will be no change in reservation fees or super-fast charge. Moreover, the hike will not be applicable to tickets booked before January 1, 2020. The base fare of Indian Railways has been increased for various categories across the network. Ordinary non-AC and non-suburban fares have been hiked by 1 paise per km of passenger journey (Second Class Ordinary, Sleeper Class Ordinary, First Class Ordinary). Mail/express non-AC train fares have been hiked by 2 paise per km (Second Class Mail/Express, Sleeper Class Mail/Express, First Class Mail/Express). The fare hike for AC classes is the maximum at 4 paise per km (AC Chair Car, AC 3-tier/3E, AC 2-tier, AC First Class/EC/EA). The Delhi-Kolkata Rajdhani, for example, will cost about ₹58 more than before at a four paise per km hike for the distance of 1,447 km.

Also read: New Vistadome Him Darshan Express By The Railways To Run Between Kalka & Shimla 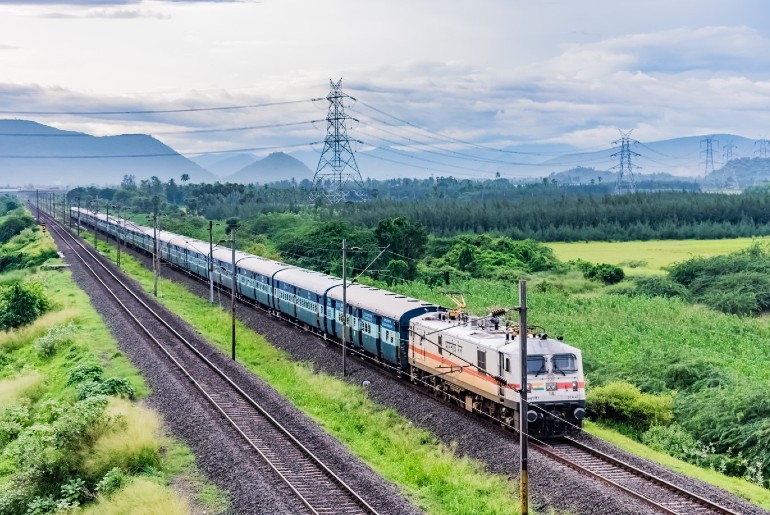 Indian Railways is this country’s primary network. A hike in its fares affects the masses directly. They have been revising a whole lot in the rail network of the country. In 2019, Indian Railways had announced its plans to increase train speeds so you vacation more and travel less. Indian Railways stated that it had become imperative to increase fares in order to expand passenger amenities and facilities. They termed the hike marginal keeping in mind to not overburden any class of passengers. The last fare hike was implemented in 2014-15. According to Indian Railways, the existing fares of trains such as Vande Bharat, Humsafar Express, Rajdhani Express, Duronto, Shatabdi Express, Mahamana, Antyodaya Express, Garib Rath, Rajya Rani, Jan Shatabdi, Suvidha, Yuva and special trains will be revised accordingly depending on the class of travel. 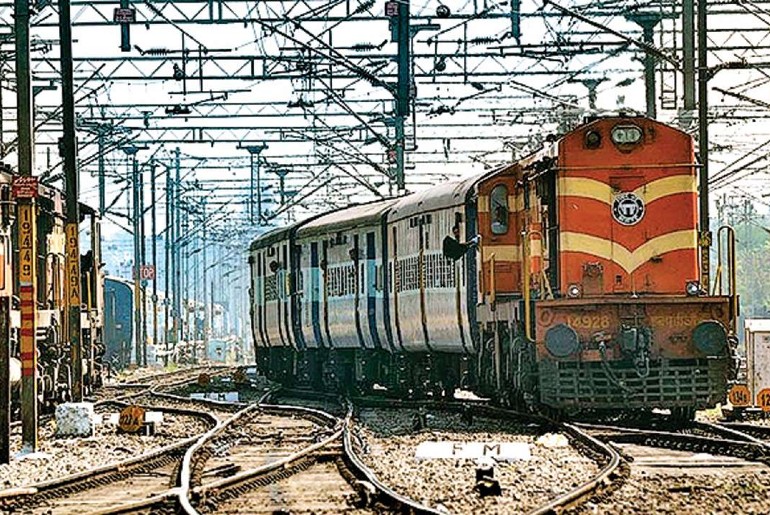 We’re glad the Indian Railways took passenger burden into consideration and raised fares based on expenditure bandwidth of passengers. This in no way will come in the way of our 2020 travel goals!