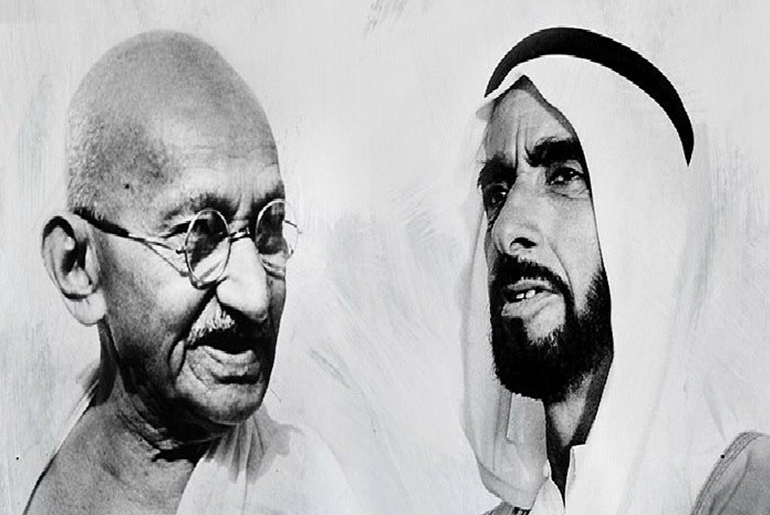 Both the UAE and Indian authorities are working on establishing a digital museum that will highlight the legacy of the UAE’s founding father, Shaikh Zayed Bin Sultan Al Nahyan, and India’s father of the nation, Mahatma Gandhi.

The first-of-its-kind Sheikh Zayed and Mahatma Gandhi museum will open in Abu Dhabi between October 2 and December 31, announced Indian Ambassador to the UAE Navdeep Singh Suri. The idea for this museum was first announced after Sheikh Abdullah bin Zayed Al Nahyan’s, Minister of Foreign Affairs and International Cooperation, visited India in June. The museum is all set to open by the end of the year as it marks the 150th birth anniversary of Mahatma Gandhi and because it coincides with the Year of Zayed. UAE will be celebrating Gandhi Jayanti, a national festival celebrated in India to mark the occasion of the birthday of Mohandas Karamchand Gandhi on 2nd October. The UAE’s Zayed-Gandhi museum would probably be a traveling one, presenting shows across in Abu Dhabi, Dubai and Sharjah over a period of a year since it is a digital museum.