Travelling Plans To Zimbabwe? You Can Now Get Visa On Arrival 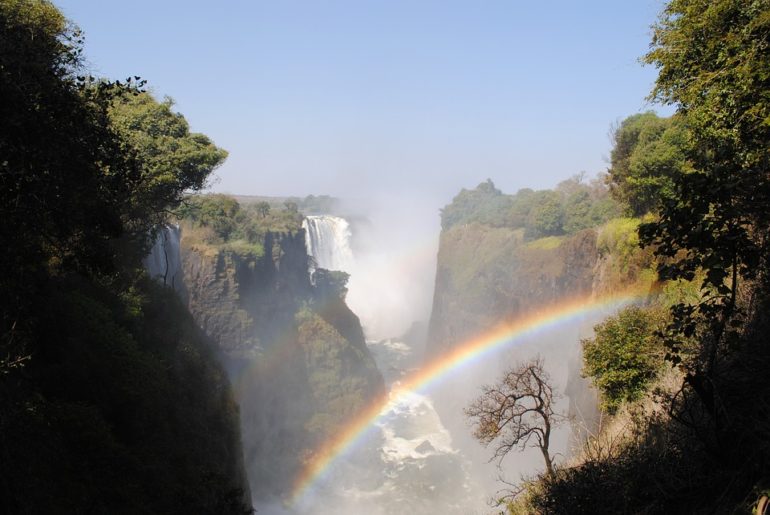 Travelling to Zimbabwe got easier as the government of Zimbabwe announces visas for Indians on arrival.

The government of Zimbabwe recently announced a revised visa regime for Indian tourists and it sounds a lot better than the previous hectic procedures and formalities.

What we’re saying is, if you want to visit the world’s largest waterfall, Victoria Waterfall and go on those wildlife photography expeditions then the wait is over. India is amongst 28 other countries that fall under this revised visa regime plan and we’re glad that we do. This move is effective immediately according to the department of immigration principal director Clement Masango who announced it.

Also read: 20 Countries That Allow Indians To Visit Without A VISA Mexico, Ethiopia, Panama, Romania, and Armenia are among the other countries who have prevailed this category of visa (Category B – visa issued on arrival). While previously it used to take days to get the visa and get all the official documents in place, it’s now just a matter of time to get your visa and explore the country.

To get more information visit the Zimbabwe Embassy page here.