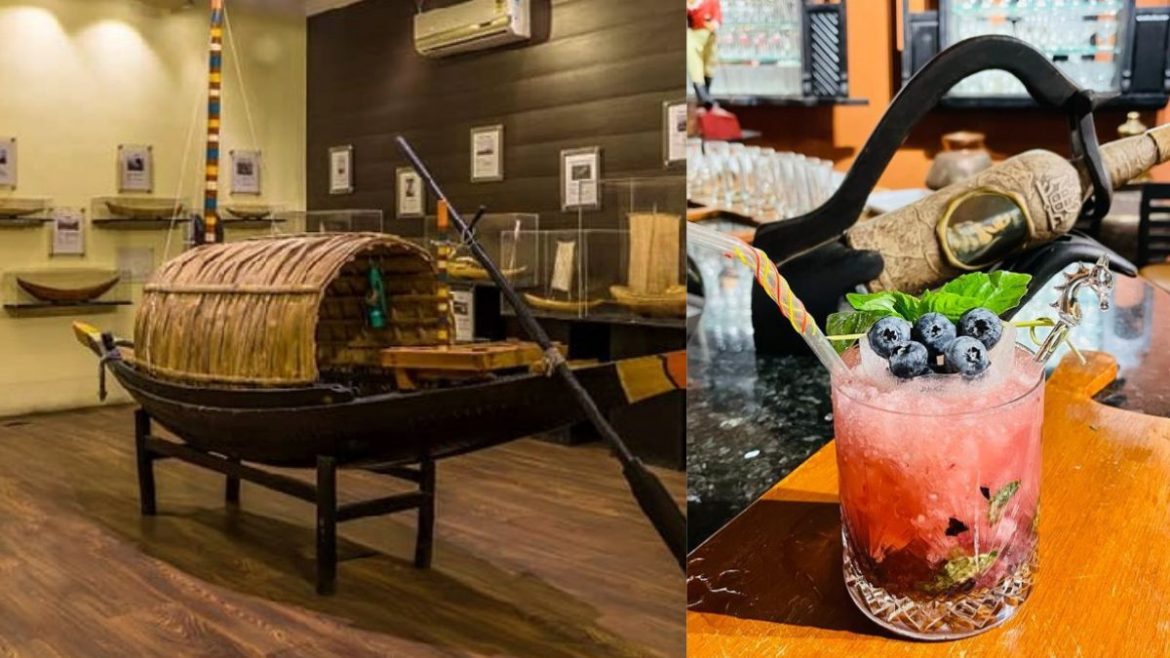 Most of our school trips as kids were to museums, which we used to hate, don’t you think? Well, if you ask me, museums are not that boring. Instead, they are the best way to understand history, culture, and more. India houses many museums, and some of them are super unique and worth a visit. Let me introduce you to some of the best museums to visit in India, which you should not miss at all.

Pradhanmantri Sangrahalaya or Prime Minister Museum In Delhi is a tribute to every Prime Minister of India and their contributions towards the betterment of the nation.

2. All About Alcohol, Goa

A post shared by ALL ABOUT ALCOHOL MUSEUM (@alcoholmuseum)

This museum in Goa is known as the world’s first alcohol museum. It houses hundreds of feni-related artefacts, such as sizable conventional glass vats in which the drink used to be stored years ago. 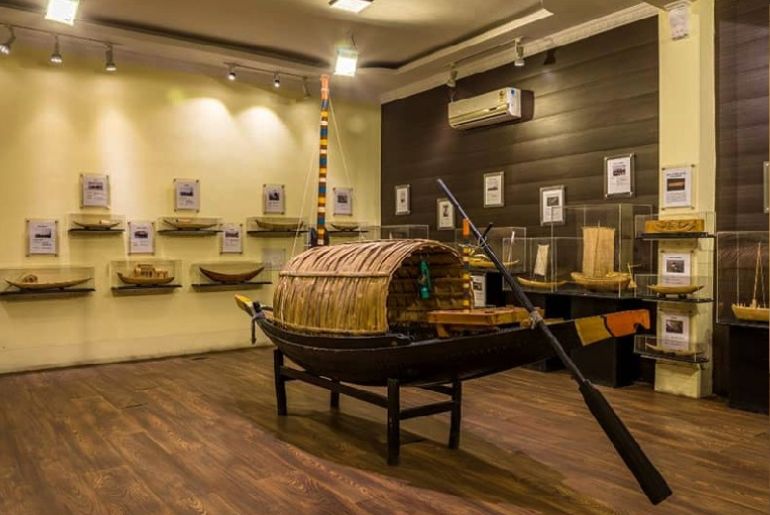 This boat museum is India’s only boat museum which celebrates the rich culture of boats in Kolkata. The museum comprises more than 46 ethnic boats all which served or serve a purpose. 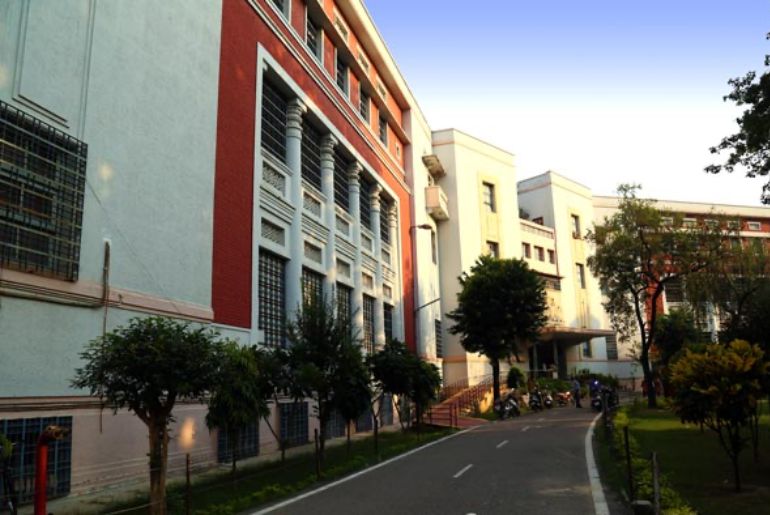 The state museum in Lucknow is Uttar Pradesh’s oldest and largest multipurpose museum. It houses a number of archaeological sculptures. houses several galleries like the Buddha gallery, the Egyptian gallery, the Indian sculpture gallery, and others.

This museum in Pune is a miniature railway museum that hosts many miniature working models of different trains. It demonstrates the evolution of India’s transportation system.

Also Read: We Crossed The Sea To Reach This Island In Vietnam With A Giant Wheel, Zoo, Underwater Museum And Much More

This first two-wheeler museum in India is located at Mahabaleshwar. Amazingly, this museum has more than 500 bikes in its collection which the owner has been collecting for the past 30 years.

This museum in Puducherry is the first underwater museum in India. You can explore the beauty of underwater marine life by opting for activities like scuba diving, snorkelling, etc.

Your history inquisitive mind will definitely seek solace in the Watson Museum, the oldest historical museum of Saurashtra, Named after John Watson, the British agent of Kathiawar district, it houses precious artifacts and pieces of archeological importance in the premises. pic.twitter.com/wK8Ms6mokI

Known for its captivating setting, Watson is one of the city’s most stunning museums. It houses historical treasures from the 13th century as well as princely displays, handmade crafts, and pottery.

This museum in Goa will help you take a look at all the achievements by the customs department of India. It is housed in a 400 year old bright coloured building and is a must if you like thrillers.

Where: Opposite Panaji Jetty, Panaji, Goa

Also Read: There Was Once A Sex Museum In India 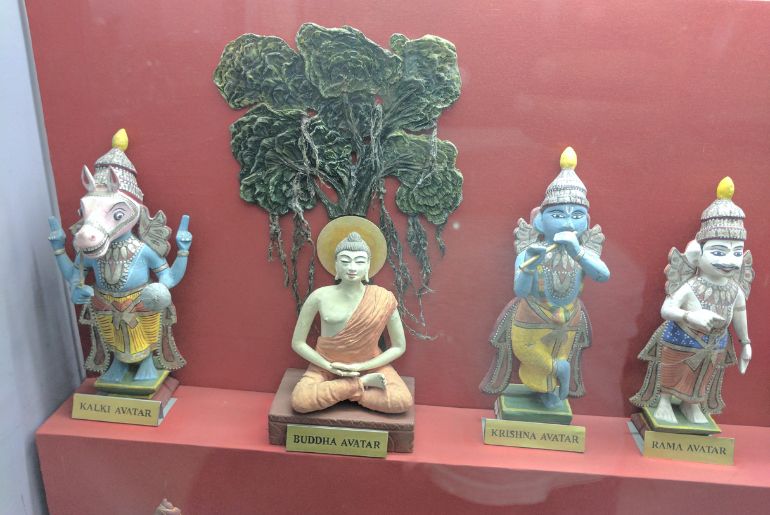 This museum houses a large collection of dolls and was set up by a politician cartoonist, K Shankar Pillai. It houses more than 6500 dolls from 85 different countries across the globe. 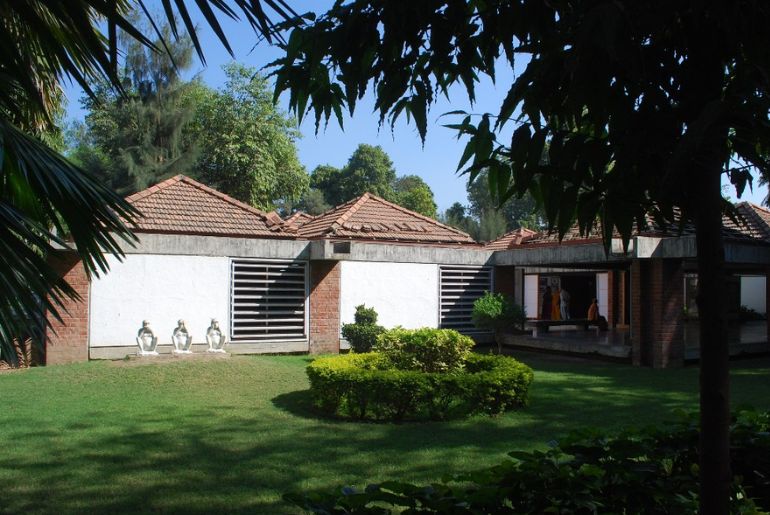 This museum is one of the most famous museums in Gujarat. It houses Mahatma Gandhi‘s artefacts, paintings, books, manuscripts and many other belongings. 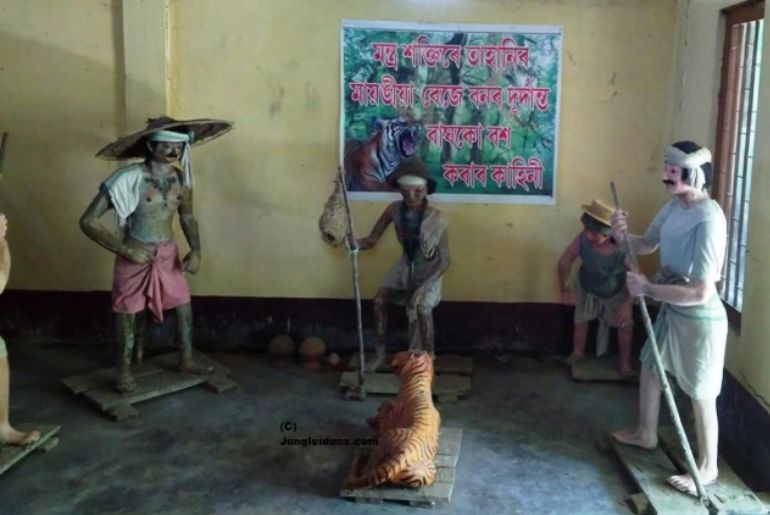 This museum in the northeast of India was inaugurated to document the country’s spooky past. One can learn the origin of tantra here as all the people in the village have donated their miraculous possessions to the museum.

Founded in 1877 by Maharao Khengarji, #Kutch Museum is the oldest Museum in Gujarat. The museum has the largest existing collection of Kshatrapa inscriptions, dating to the 1st century AD. #GujaratHeritage pic.twitter.com/0GV2u1DvWC

Kutch museum in Bhuj is one of the oldest museums in India which was established in the year 1877. This museum is famous for its amazing collection of antique coins.

This museum in Mumbai was originally named as the Prince of Wales museum. It documents India’s history from the prehistoric world to the modern world.

This museum in the heart of India takes you on a journey through the cultures of the local tribes in Madhya Pradesh. You will get to learn about the lifestyle, rituals, traditions, and more of the tribals.

When you visit Goa you are bound to fall in love with its amazing structures and designs. Houses of Goa gives you all the information about Goa’s marvellous architecture. 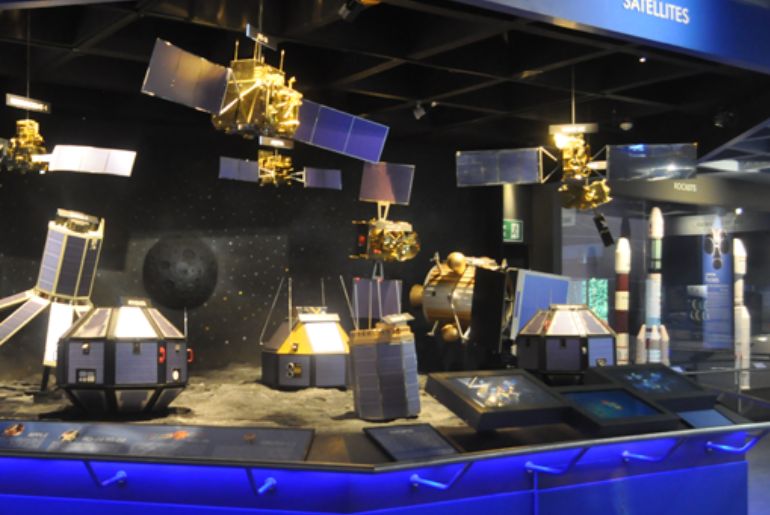 This magnificent museum is dedicated to the memory of Bharat Ratna M. Visvesvaraya, the architect of modern Karnataka. It is home to a treasure trove of scientific and technological machines and artefacts. 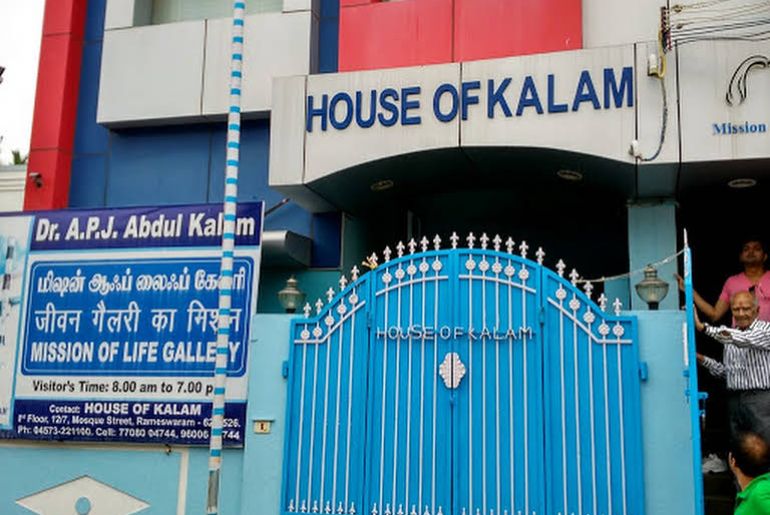 House of Kalam is a beautiful museum built in the childhood home of Dr APJ ABdul Kalam. The museum houses his photos, medals, awards and other mementos along with information about his early life and career.

This museum in Guwahati houses more than 50 motorcycles and 50 vintage cars. Vintage army trucks, American motorcycles, soldier helmets, and other World War II memoirs, among other things, can be found here.

The Big Foot Museum is a theme park and museum in South Goa. It’s a museum about rural Goan life and culture. The amazing interiors and the vibe make it the best museum in Goa.
Where:Cross Museum, Salcete District, Loutolim

The museum’s goal is to become a central repository for stories, materials, and documents related to the post-partition riots that occurred after India and Pakistan were divided.
Where: Town Hall, Katra Ahluwalia, Amritsar

Dakshina Chitra is a living-history museum dedicated to South Indian heritage and culture in the Indian state of Tamil Nadu. The heritage museum houses 4,220 artefacts and 1,000,000 photographs.
Where: Muthukadu, Tamil Nadu

Also Read: 23 Offbeat Hill Stations In India To Check Out In 2023

Which museums have you visited? Let us know below!