Epicness in each frame is exactly what Veronica Gera (@veronica_gera), a travel photographer based out of Delhi was looking for! She wanted to capture unexplored experiences in her city from a new lens and found her perfect companion in Samsung Galaxy S21+ featuring 8K Video, which is the highest resolution available on a smartphone. Its 8K Video Snap feature lets you record videos and take out high-resolution pictures from the video later. Thanks to the this feature, she could freeze the right moments straight out of 8K videos and uncover four fascinating aspects of the city. This is every photographer’s dream – never having to choose between a photo and video moment ever again! Join Veronica as she takes you on this extraordinary expedition across the capital.

1. India Gate In A New Light With The Highs Of BMX Riding

BMX has been growing in popularity over the world and India too has joined in with many riders taking to the sport like never before. It is exciting as well as unnerving to watch BMX riders balance themselves precariously on bicycles.

Thanks to Galaxy S21+, Veronica could capture some amazing shots of freestyle, high-octane biking of the ace BMX rider Siddharth Duggal. The 8K Video Snap of Siddharth manoeuvring the bike in front of India Gate on a bright sunny day looks nothing less than breath-taking. Veronica was able to get the right moment with perfect composition straight out of an 8K Video. 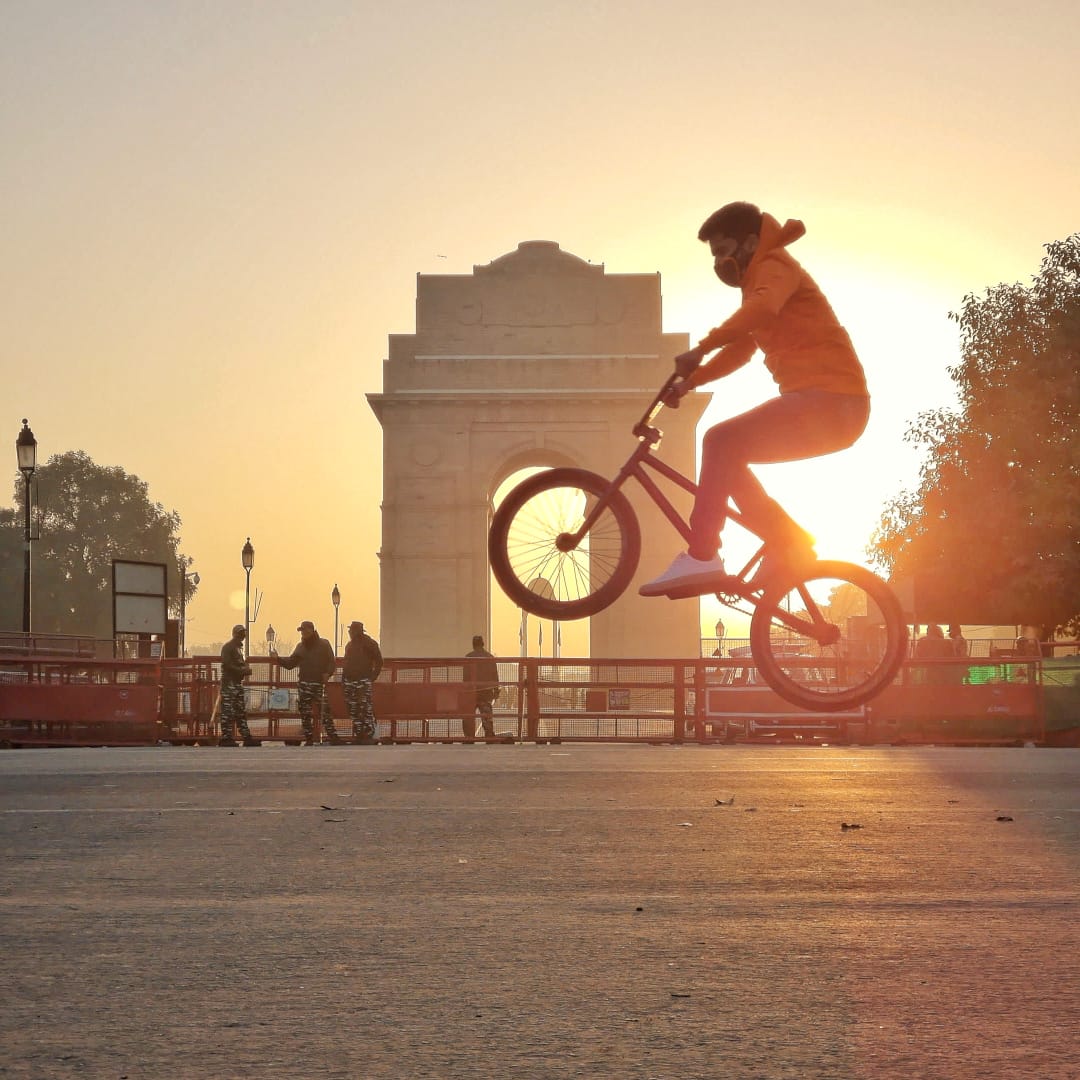 With pointed toes and colourful tutus, holding hard to do poses while still looking incredibly graceful – yeah, we are talking about the ballerinas. Yes, for a city that is married to art, it is no surprise that it has championed ballet too! We got a chance to witness ballerinas dancing elegantly at Delhi’s Imperial Fernando Ballet Company.

The ballerinas perform the pirouettes and pliés, the splits, and the dazzling lifts and move swiftly from one pose to the other in a fraction of a second. With the 8K Video Snap feature, Veronica could capture the eloquent moment with the perfect composition and the vibrant blend of colours. 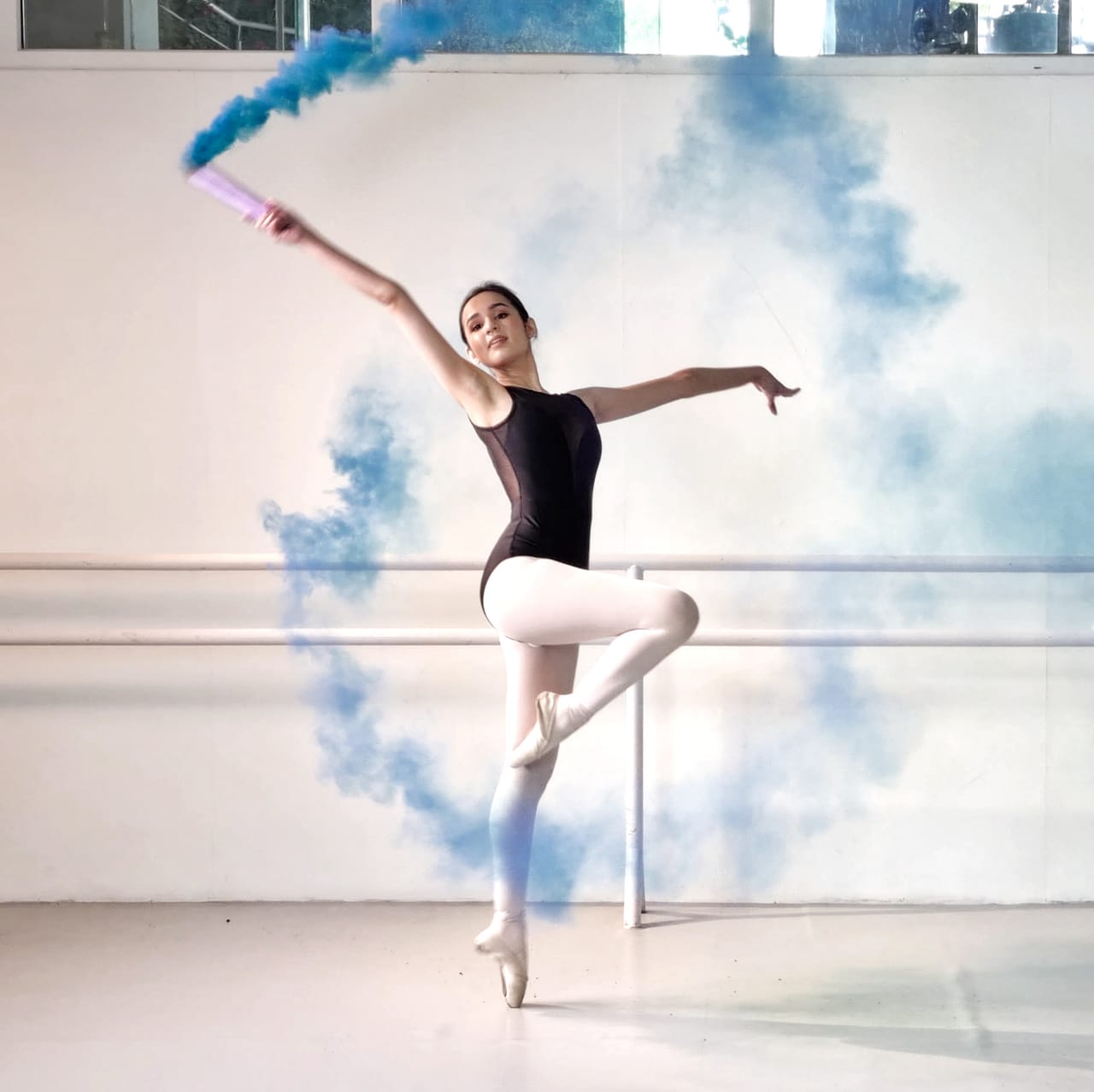 3. Fencing ‘Fighters In Action’ At The Iconic Sultan Garhi Fort

After watching movies featuring sword fighting, fencing has got us totally captivated. But you do not get to easily watch a 12th century sport for real, do you? Veronica stopped by at Sultan Garhi Fort to witness the sight of the fencers practicing this global sport. She could successfully capture the moment she wanted from a series of fast-moving movements, thanks to the 8K Video Snap feature of Samsung Galaxy S21+. The best part about the 8K Video Snap feature is, even if you miss the right moment, you will always capture the action at its peak. 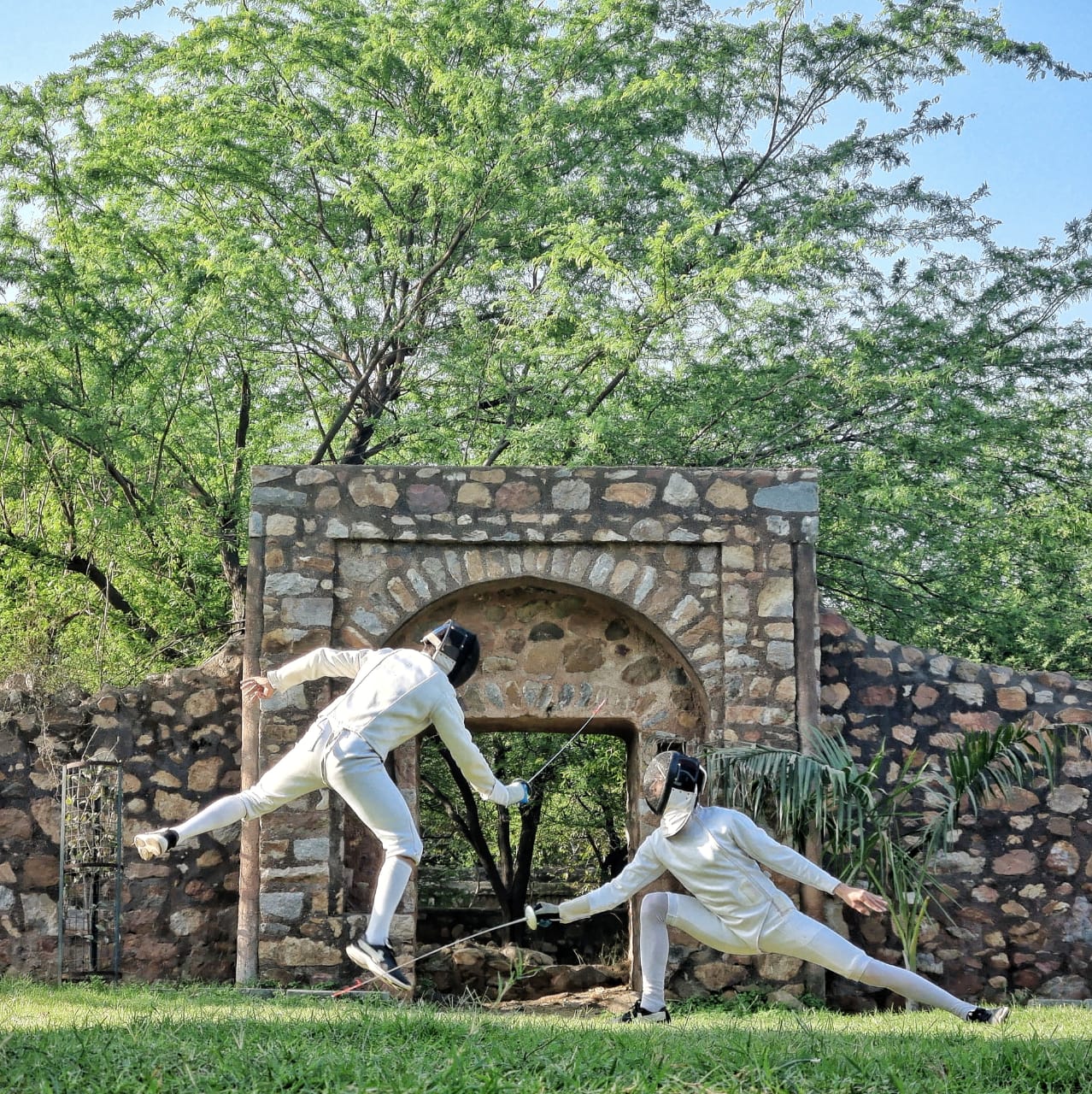 Delhi is home to some amazing eating joints and Veronica takes us to one of the of the OG places in the city – Hotel Imperial which is right in the heart of Lutyens Delhi – to show us the art of pizza making.

Veronica takes us straight behind the counter and shoots the disks of dough flying high into the air where she managed to get the perfect moment of the pizza toss with the 8K Video Snap feature. The perfectly captured culinary precision is making us go super hungry.

For a photographer like Veronica, it is hard not to fall in love with a picturesque city like Delhi. And the 8K Video Snap feature allowed her to bring the vibrant city to life. These gorgeous pictures are a real treat to the eyes. 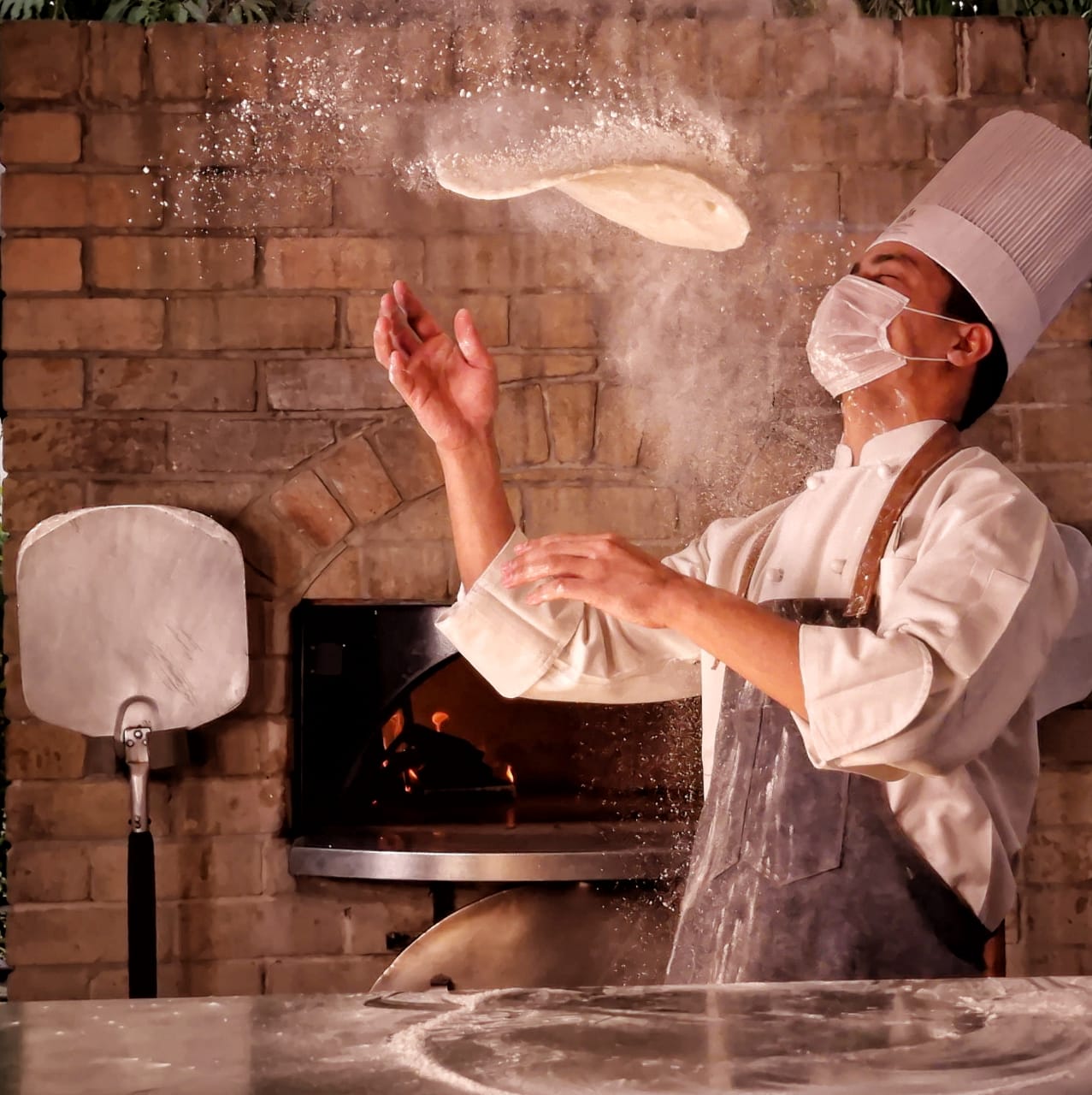 Before you go, here’s a sneak peek into how Veronica managed to capture it all.

The 8k Video Snap feature of the Galaxy S21+ lets you capture had to snap moments effortlessly.

With 5G Readiness, an advanced pro-grade camera system and best-in-class displays– The Galaxy S21+ is the phone to own. You can learn more about the device <here> or head over to Samsung Exclusive Stores or leading offline & online retailers to experience the phone yourself.