The Leaning Tower Of Pisa Has Survived Every Earthquake 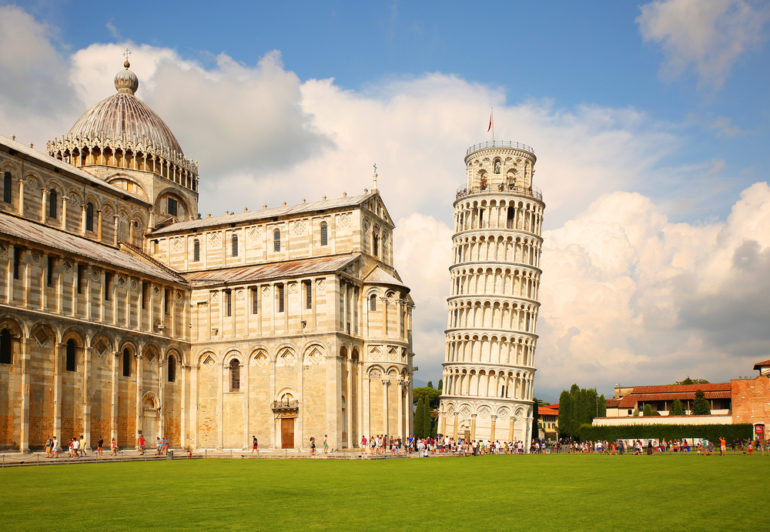 The Leaning Tower of Pisa in Italy known for its 5 degree tilt, has survived several earthquakes and you in your wildest dreams would never be able to guess how? Scientists from the University of Bristol have finally discovered that the reason for the tilt of the tower is ironically the same reason for it to survive earthquakes. Their results revealed that the Tower’s ability to withstand strong seismic vibration comes from a phenomenon called dynamic soil structure interaction (DSSI).The soft foundation soil underneath- composed of sand, mud, and clay – was quickly identified as the cause for it to tilt and the same has helped it survive four earthquakes since 1280. Hence the leaning tower has remained undamaged.

Also Read: Get Paid INR 1.4 Lakhs To Move To A Beautiful Town In Italy