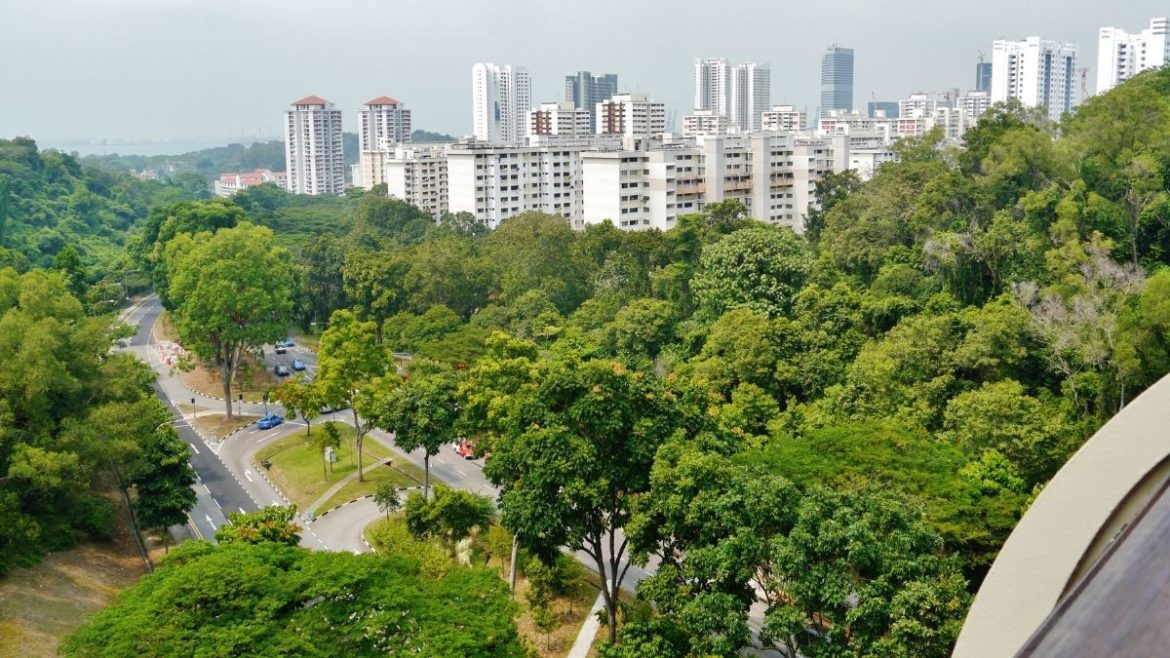 We all agree on the fact that we live in a concrete jungle. We have all the amenities here but not inner peace. So what do we do? We plan getaways to places which are greener or close to nature because we too know that, Nothing heals like nature. World Environment Day is just around the corner on 5th June and we thought of bringing to your notice some cities which decided to not take nature for granted and hence are the greenest.

Gandhinagar is the capital city of Gujrat which is beautifully nestled on the banks of the river Sabarmati. The city is one of the greenest cities in the country which on its way to urbanisation did not keep nature at bay. The city has about 32 lakh trees and the population is 1.5lakh. This means that Gandhinagar has 22 trees per person which is simply incredible.

Bhopal has re-established its image after the Gas strategy as one of the greenest cities in the country. Environmental awareness, regulations, and the commitment of Bhopal’s citizens to improving the city all conspire to produce these results. The place is no doubt an urban centre but also has huge greener pastures. 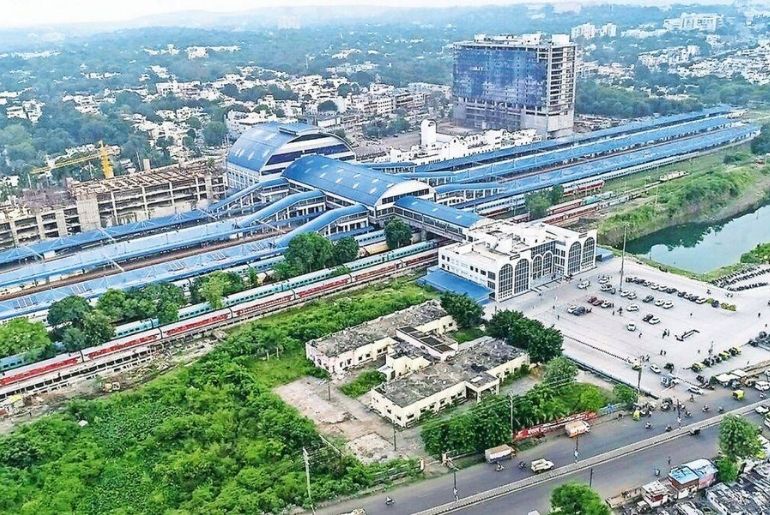 Hyderabad is a beautiful city in Andhra Pradesh and is known as the city of pearls. The Arbor Day Foundation (ADF) and the Food and Agriculture Organization (FAO) of the United Nations have designated Hyderabad as the ‘Tree City of the World’ for the second year in a row. By developing and preserving its city forests, the city has accomplished this feat. 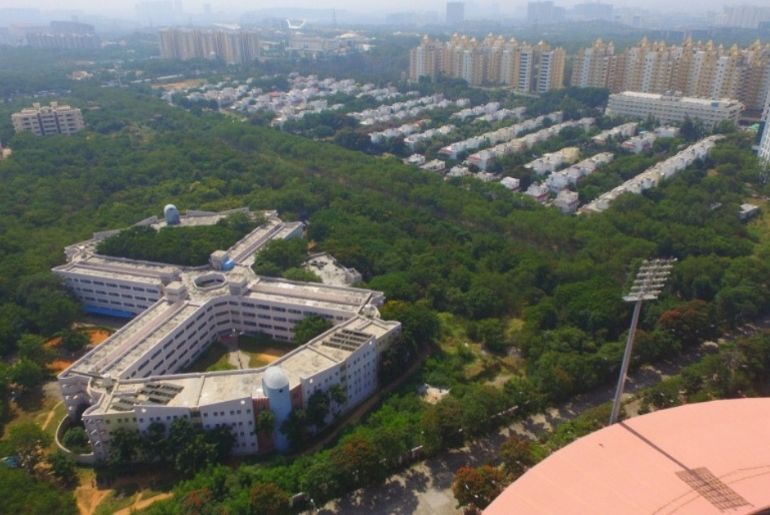 Mysore is called India’s first green and clean city in India. The city is simply stunning and known for the amazing waterfalls, palaces and gardens and sacred temples. It is Karnataka’s second most populated country but is also the greenest, it is also one of the best-planned cities. The city is not flooded even after heavy rains. 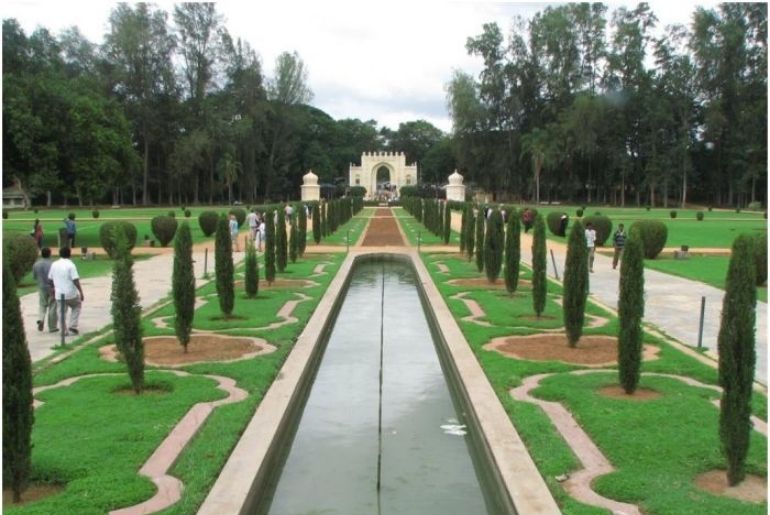 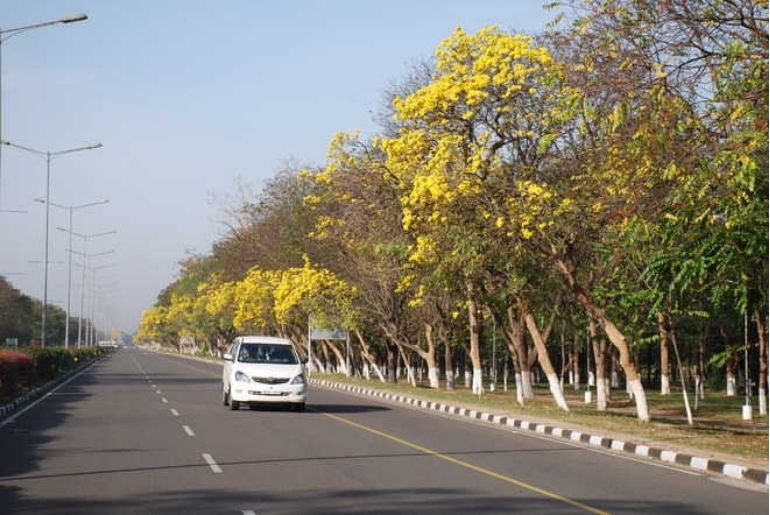