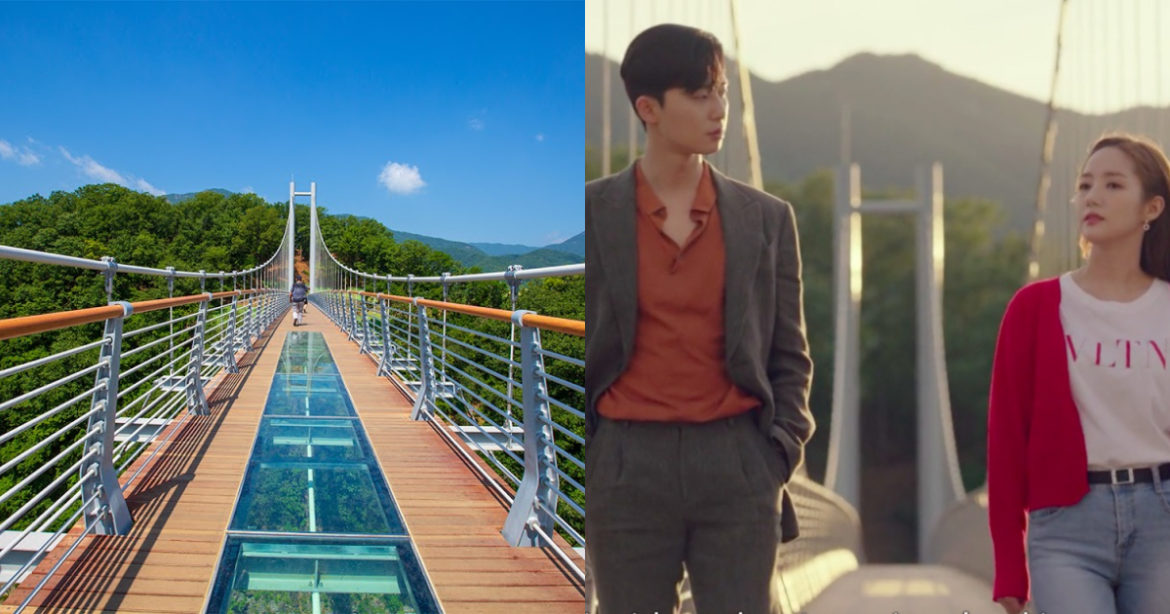 South Korea- when we talk about this country, one destination that always tops our list is Seoul. Be it the bustling streets of Myeong-dong or the famous streets of Gangnam- we know all about Seoul. However, thanks to our latest love for BTS, Blackpink and K-drama, we have some picturesque places in South Korea that have now made it to our must-visit list. And like us, if you love K-drama and everything K-pop, then here are five insta-worthy K-drama spots that you must visit in South Korea.

Thanks to the popular K-drama ‘The Moon That Embraces The Sun’, we got to know about this place. Almost the entire drama was shot at this location. Korean Folk Village is a living museum that showcases traditional Korean home and customs, dining, and a theme park. Nestled in the Minsokchon-ro, Sanggal-dong in South Korea- this one must be on your list.

If you have watched Goblin and love BTS, then this place is already on your list. Goblin is one of the most talked-about K-drama of all time. Located in Gangneung-si, Gangwon-do, Jumunjin Beach is quite in among families in Korea. And thanks to BTS, the bus stop at this place is known as BTS bus stop. While the beach is known for its crystal blue water, it is also known for its various kinds of rocks. Besides this, you can also witness the site of the Guryong Waterfall and nine other waterfalls of different sizes here.

A post shared by 🇰🇷 by travelers, for travelers (@koreabyme.official)

She Was Pretty was one of the major reasons why I started investing my heart and soul in K-dramas. And if you have watched this K-drama, then you know what I am talking about. Located in the north of Gyeongpoho Lake, this beach again hosts many festivals and events annually.

If you have watched What’s Wrong with Secretary Kim, then the place is already on your list. The bridge is a part of the Hantangang River Resort- an amusement park and a tourist spot located in the Gyeonggi-do district of South Korea. The resort connects two bridges- Sarang Bridge and the Hantan bridge that captures the scenic views of Korea.

This place has gotten popular with time, all thanks to Boys Over Flowers. Namsan Tower was the first tower-type tourism spot in South Korea. Initially established as a broadcast tower, and then opened to the public, Namsan Tower provides a panoramic view of Seoul and surrounding areas.