5 Most Spectacular Places To Swim In The UAE 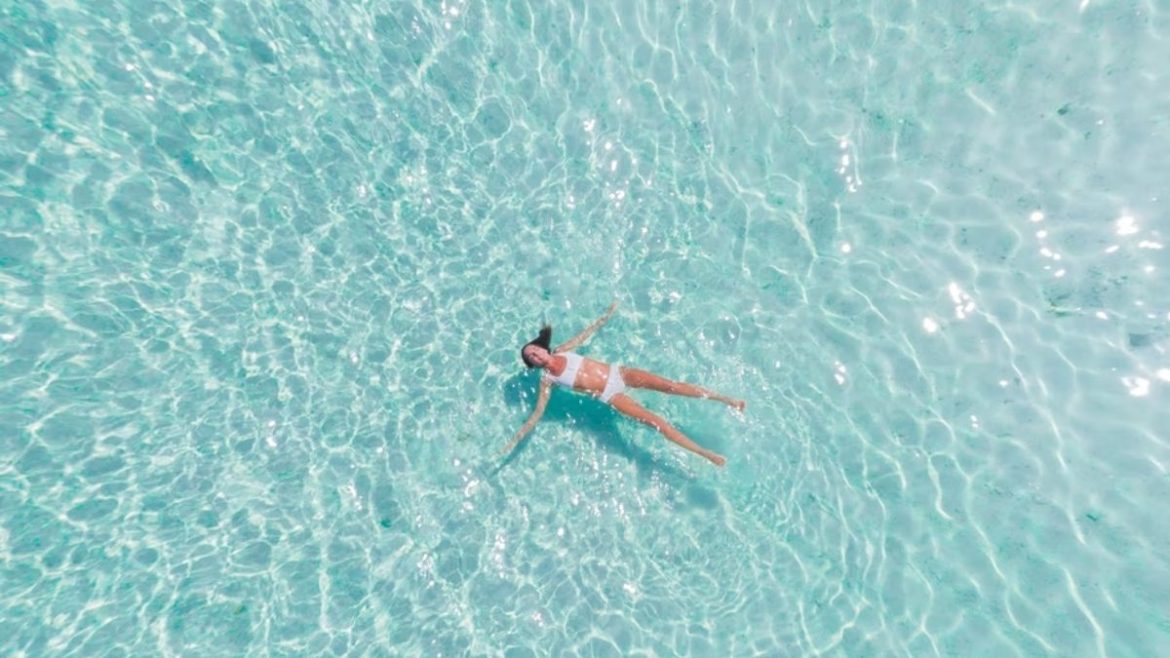 Swimming is one of the healthiest kinds of exercise available and has long been a sports axiom. The capital has swimming facilities available for you, and they’re not all in dingy recreation centers like you may recall from your earlier years back home. Whether you’re putting on your water wings for the first time or you’re an aspirant Atlantean. Here are some of the most spectacular places to swim in the UAE, ranging from golf clubs to diving schools and from five-star hotels to five-star hotels.

This secluded paradise, also known as Black Palace Beach, is the ideal getaway from the bustle of the city. At this ” Secret Beach, ” you won’t find a promenade with stores, cafés or loungers arranged in a line down the seashore at this “Secret Beach.” With silky white dunes and pristine blue seas, it’s down to the basics and ideal for an early morning swim. It’s a terrific place to chill and spend time with family and friends at the beach, nestled between the Burj Al Arab and Palm Jumeirah.

Yas Island is the spot to go whether you’re staying in Abu Dhabi or are searching for an adventure. Yas Waterworld is the largest water park and one of the Best Places To Swim In The UAE with more than 40 thrilling attractions and slides! Why not give pearl diving a go after you’ve finished all the rides? The conventional method allows you to go underwater to get your oyster and keep a priceless pearl forever.

The pool of the Ritz-Carlton is one of the biggest in the UAE at 1,600 square metres. There is plenty of room for swimmers of all skill levels because of the large area, but if that still doesn’t seem enough, you can always go out to one of the property’s two beaches and swim in the canal nearby. The good news is that despite the possibility of never having the hotel to yourself, you shouldn’t have to worry about swimming into children’s inflatable unicorns while there since the grounds are so extensive.

A post shared by The Ritz-Carlton Abu Dhabi (@ritzcarltonabudhabi)

The beaches of Saadiyat Island are regarded as some of the Places To Swim In The UAE. The 400-meter-long Saadiyat Beach, near the Park Hyatt Hotel, is ideal for open-water swimming since it follows the island’s natural coastline. Swim in the Arabian Gulf’s turquoise waters or unwind on the beach’s white sands. Keep an eye out for the nesting Hawksbill turtles while you’re there since they frequent the beach.

The spotless Corniche Beach, a haven where you can spend the whole day swimming in the sea, playing volleyball, and snorkelling, lies in the middle of Abu Dhabi’s city centre. There are designated family sections and silent places for those seeking a more tranquil setting. After the day, you’ll be treated to breathtaking sunset views over the Arabian Gulf and the Abu Dhabi Islands making it one of the Best Places To Swim In The UAE.