5 Natural Wonders In The UAE You Never Knew About 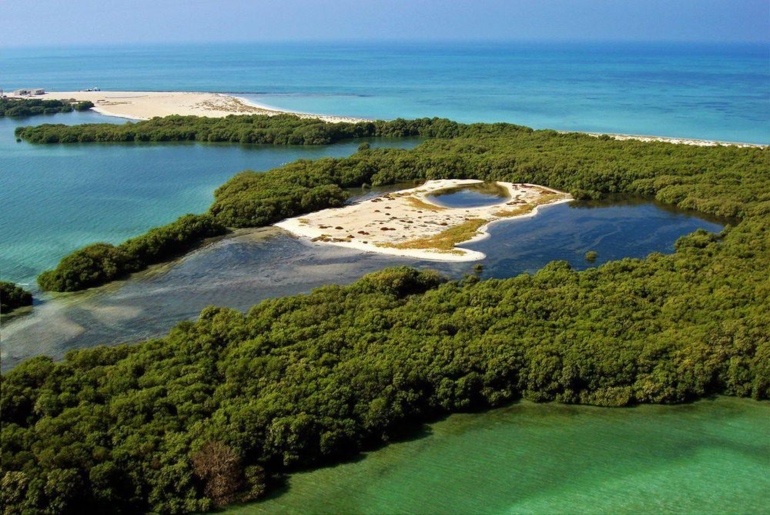 Thought the Middle East only meant heaps of sand and sand dunes? You might be wrong! From pristine seas to limestone caves and alien-looking islands, here are five natural wonders the UAE boasts of.

The Dead Sea In Jordan

Fancy a natural spa with 100% natural minerals? Jordan has an unhindered sea, loaded with natural minerals and yes, stunning views too. The Dead Sea, located in Jordan’s Rift Valley is one of the saltiest seas in the world but it’s so gorgeous that its an absolute must-visit on your bucket list. 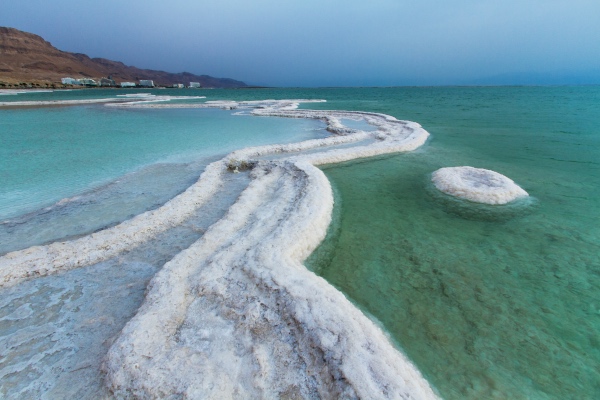 located in the north of Beirut, the pictures of Jeita Grotto might leave you feeling eerie. However, fight the feeling and step into this cave system and you’re in for a visual treat. The limestone caves look straight out of a Potter film and the way into it is nothing less than an adventure. The cave spans over 9 kilometres, and you can access it through a walkway before you finally hop onto a boat to head on a surreal journey on the underground river. Pictures don’t do half justice, trust us!

Want to get a feeling of what Mars might look like? Here’s where you must head! Jordan’s Wadi Rum is often compared to Mars and why not, it’s got ancient sandstone pillars carved and curved by winds and flash floods, thrown away far beyond where your eyes can see. And the icing is that the whole place is a stretch of red sand. Yes, you read that right! If you’re on your way to Petra, you know where you must halt. 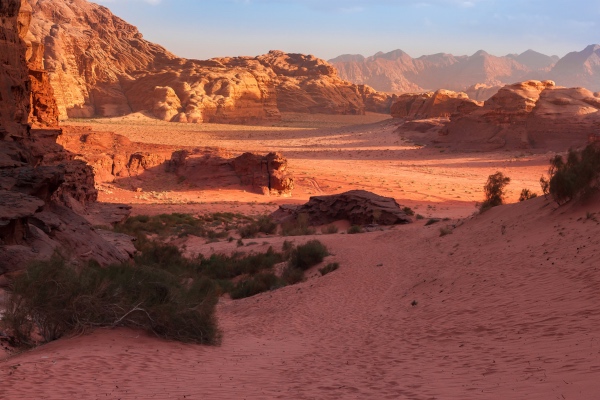 The Rub’ al Khali or the Empty Quarter is the world’s biggest sand desert. Head here and all you can see is heaps of sand with no signs of the end. The desert nearly covers a quarter of the Arabian Peninsula, with bits and pieces stretching into Saudi, Oman, the UAE and Yemen. Now, that’s Extra-Large! In case you’re looking to disconnect and unwind, there’s no better place than this. 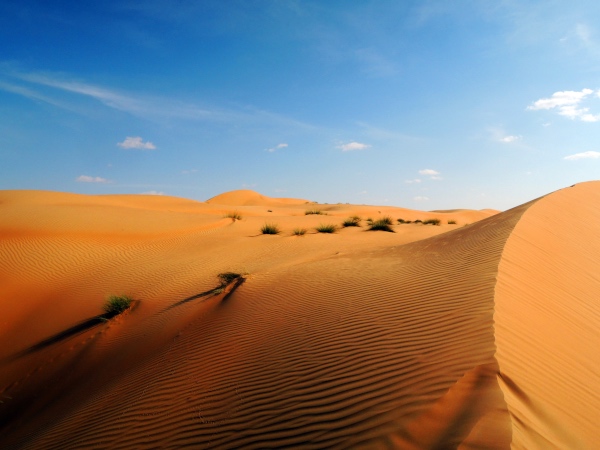 A Unesco-protected island, Socotra in Yemen will instantly leave you feeling like you are in an alien island. Aptly called the ‘Jewel of Arabia‘, Socotra is an archipelago of four islands in the middle of the Arabian Sea. The island is inhabited by plants, and land and sea animals you might have never seen before, giving you a sneak peek into what the world might have looked like a million years ago. 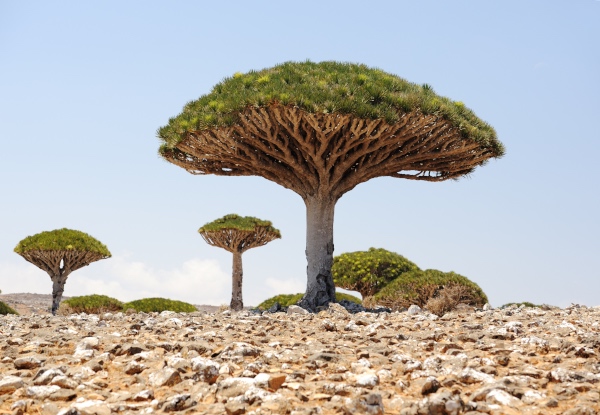