5 Reasons Why Akbar’s Mughal Capital, Fatehpur Sikri, Must Be On Your Bucket 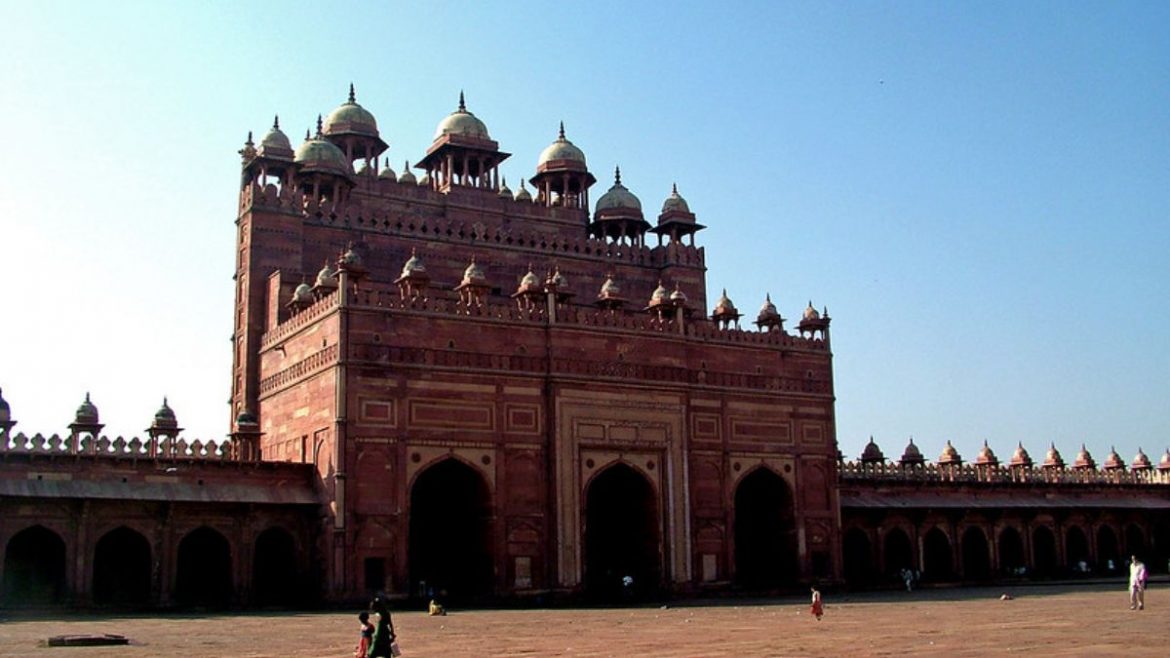 India has been under the influence of many foreign powers. However, Mughal Sultanate was among those few who made this country their home. Moreover, they have contributed to many architectural wonders and cultural heritages we see and experience today. One such place is Fatehpur Sikri, a town founded by Emperor Akbar. Here are five reasons why you should visit this beautiful place in Agra. 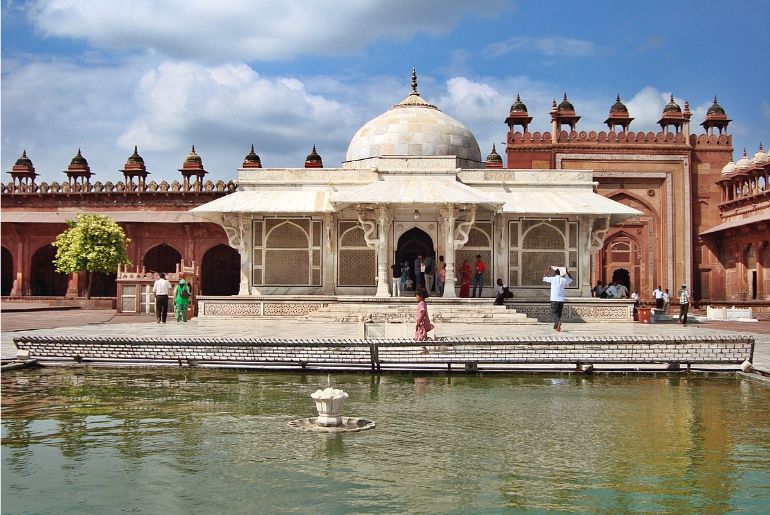 Mughal Emperor Akbar found this city on one of his expeditions. Moreover, he planned this city to be a centre for administration, religious buildings and residential areas. The planning was heavily influenced by Mughal architecture. You can see it throughout the city and at places like Jama Masjid, Khwabgah, Anup Talao, and many such historical architectures.

2. It Is A UNESCO Heritage Site 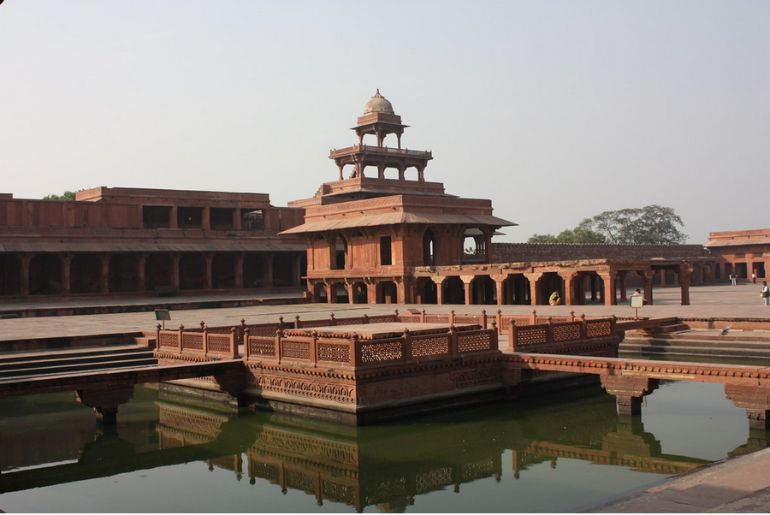 Fatehpur Sikri is a UNESCO World Heritage site for its authenticity of buildings, historical places and Mughal architecture. This place has preserved its heritage and was the first planned town by the Mughals. Thus, it was declared a heritage site in 1986. 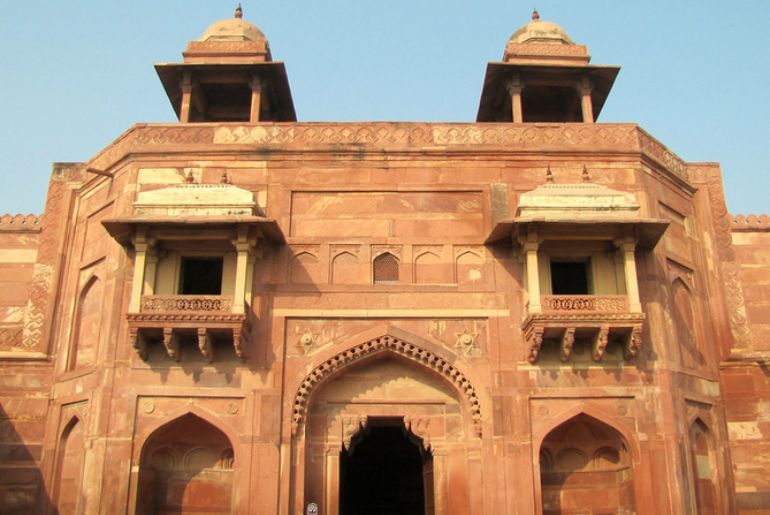 Jodha Bai’s Mahal, also known as Mariam-uz-Zamani Mahal, was built for Emperor Akbar’s favourite wife. Since Jodha Bai belonged to a Rajput family, the construction of her palace is in Rajasthani style with a mix of Mughal architecture. The place was also home to his Rajput Queen and located on the eastern side of the court. 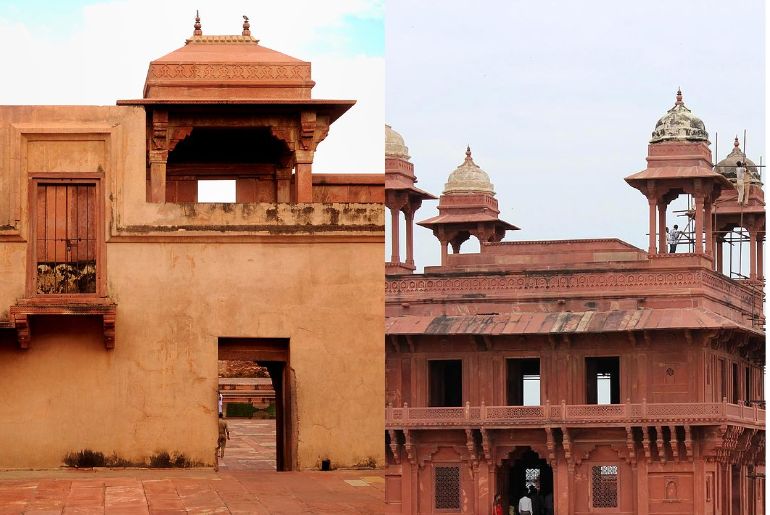 Diwan-I-Khas and Diwan-I-Aam are Persian-style architectural sites that hold great significance in the Mughal administration. Diwan-I-Khas was built specifically for a private audience who had important matters to discuss. Whereas Diwan-I-Aam was a hall for the public where gatherings and public matters were discussed. 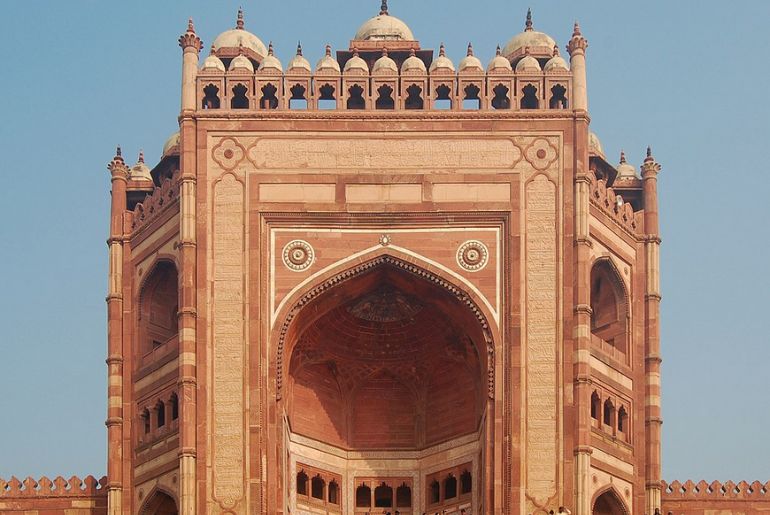 Buland Darwaza, or Gate of Magnificence, is a symbol of Akbar’s victory over Gujarat. Interestingly, this door is a result of twelve years of hard work and perseverance. The door has black and white marble with red stones decorating its fifty-metre grandeur. There are two inscriptions written on the archway of this Gate of Magnificence.

The city of Fatehpur Sikri has retained its elegance and heritage. Visiting it is like travelling to a different era. So, don’t forget to add this place to your bucket list.