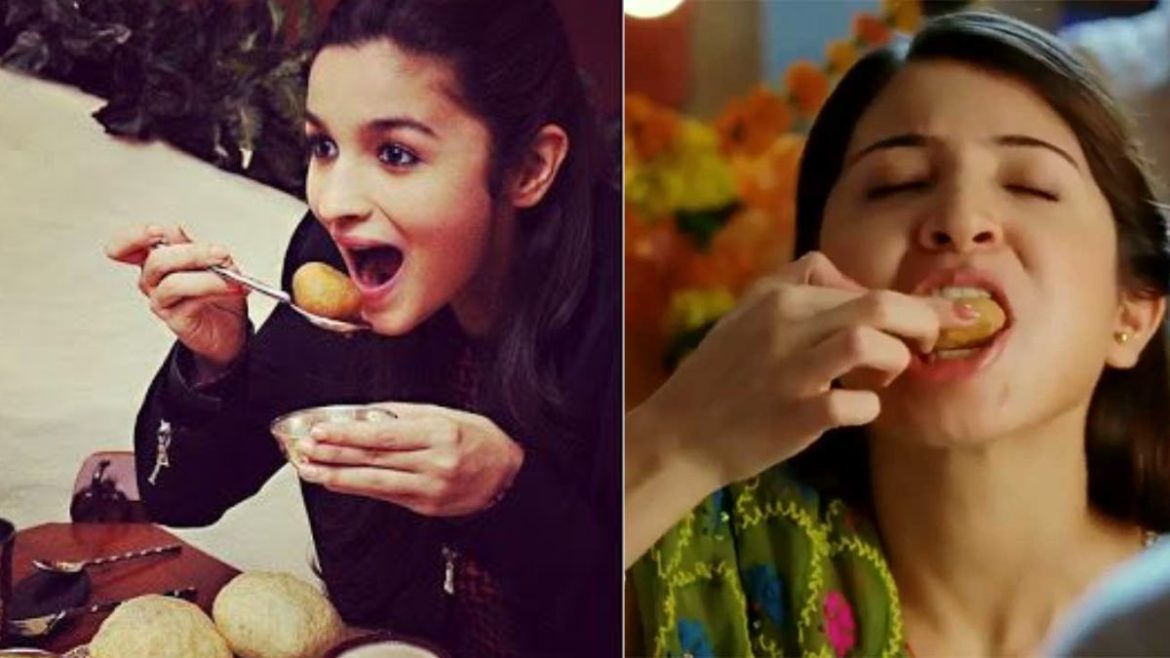 Bollywood Celebrities are very strict when it comes to their diet. They follow everything from keto, intermittent fasting, and low-carb diets to stay in shape. But street food is something that even our super conscious Bollywood celebrities can’t give up! They eagerly wait for their cheat days, so that they can hop on some flavorsome, and scrumptious street food. These are some of the favourite street food joints of Bollywood stars in Mumbai.

One of the most handsome hunks of Bollywood Ranbir Kapoor is a foodie. He believes food is something that gives a hug to your soul. The Mumbai grown-up star loves to binge on sevpuri served at Parel,  andcheese sada dosa, Chinese, and Bombay-style sandwiches served outside the HR college. Apart from Mumbai, he also loves Chandni Chowk ke Parathe in Delhi and Kareem’s. 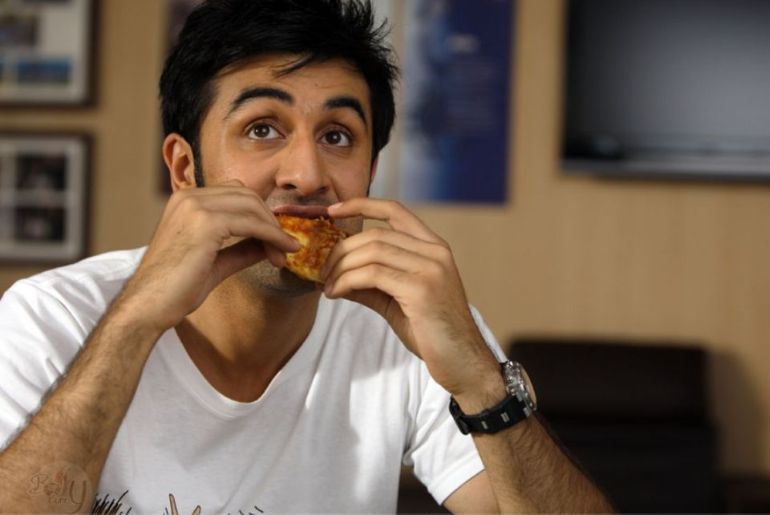 Once during an interview, Sonam Kapoor revealed that she loves the pav bhaji served near Juhu’s Cooper Hospital. She also said that this pav bhaji is the best pav bhaji she has ever tasted. Along with pav bhaji, the actress also loves the food and juices served at Amar Juice Center. 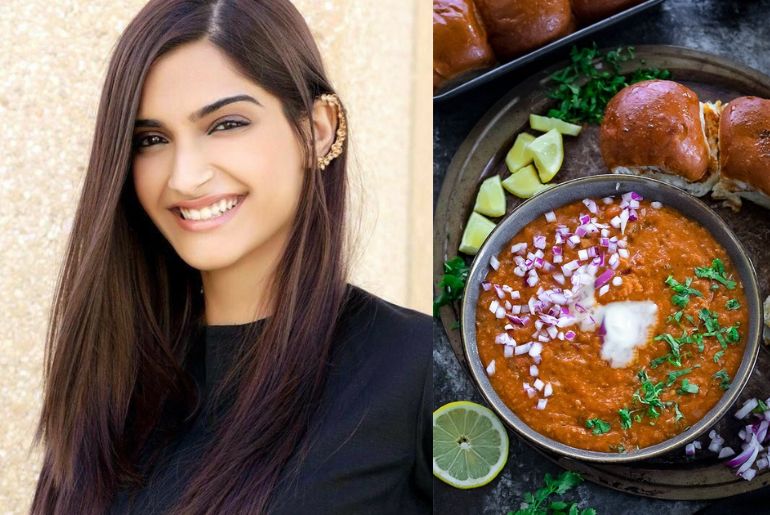 Hrithik Roshan loves his cheat days. The actor once revealed that he loves piping-hot samosas. Hrithik personally doesn’t like to be captured while having his favorite samosas. He never shared his favorite street joint but any place serving piping-hot and filled samosas, he loves to hop on. 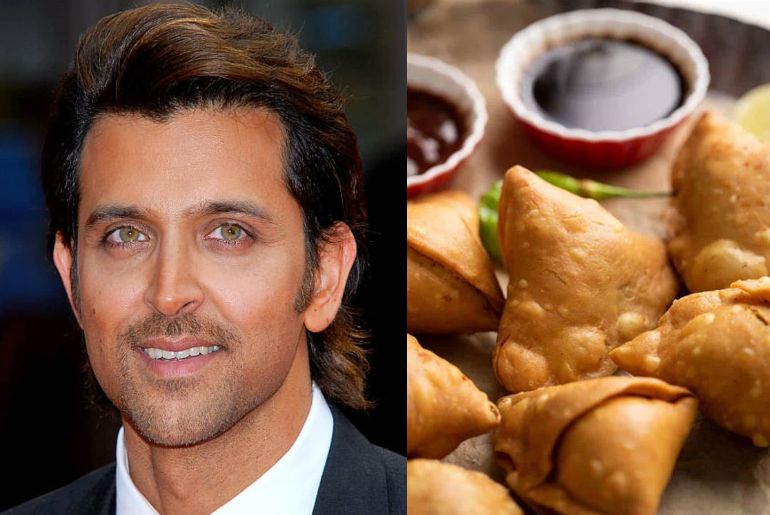 The bubbly actress is a big foodie. Kajol once shared that she’s a big fan of panipuri, bhelpuri, frankie, and Bombay-style chutney sandwiches. Again the actress didn’t share her favorite street joint, but she mentioned that Panipuri from any street stall in Mumbai is the best. 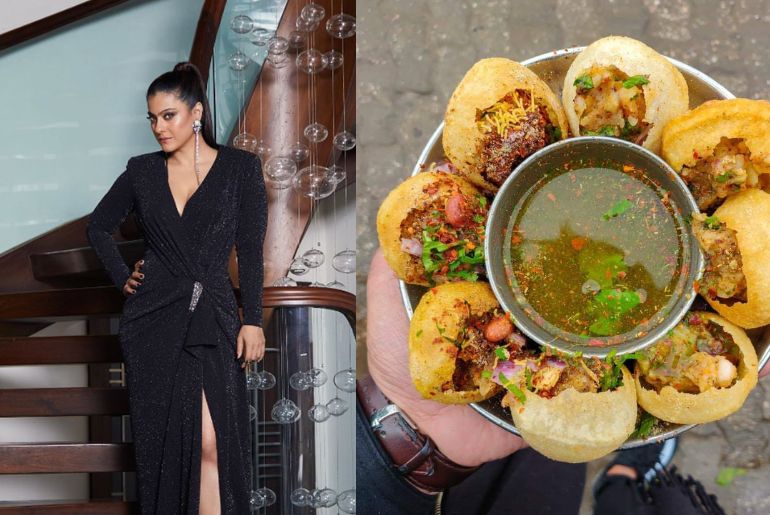 Varun Dhawan may have one of the most chiseled bodies in Bollywood, but he also loves hopping on some cheese masala dosa served at Shivsagar Mumbai. 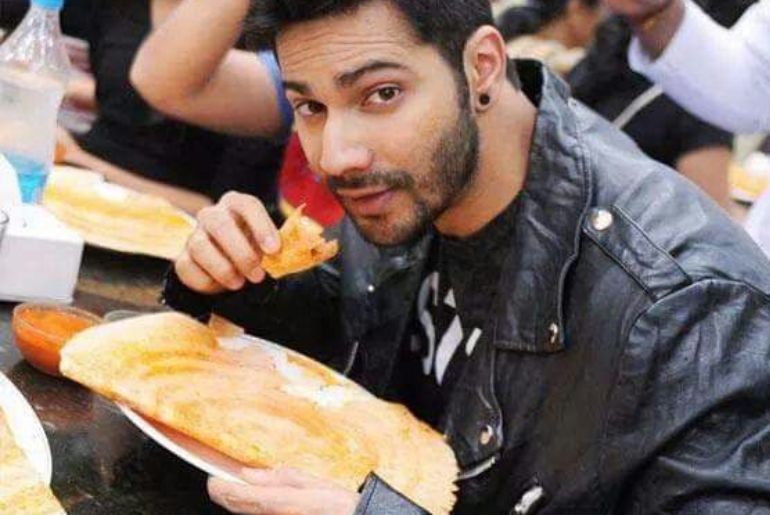 Also read: This Street Food Joint In Chandni Chowk Serves Unique Jeera Paneer That Will Melt Inside Your Mouth