6 Germiest Spots In Your…
Everything You Need To Know…
Mahabaleshwar Gets A Lush New…
Th8 Palm: Get Miami Vibes…

The next time you plan to travel, you might want to pack some extra hand sanitizer and disinfectant wipes. That squeaky clean, luxurious hotel room you step into, may not be as clean as you might have envisioned. While you might expect the hotel staff to thoroughly clean your room after the previous guest stayed there, that might not always be the case. Sometimes, even regular cleaning might not be enough to rid your hotel room of other people’s germs. So, here are 6 of the germiest spots in your hotel room, with sometimes more filth than the toilet.

Admit it, there’s always a certain excitement to catch up on premium TV channels in a comfy room during vacation. So if you’re the traveller who scoops in to take the TV remote and browse the channels, then think again. The TV remote is really gross. With hundreds of hands touching the device, it’s not always the housekeeping team’s top priority to clean the remote. A team of researchers from the University of Houston, Purdue University and the University of South Carolina tested a variety of surfaces in hotel rooms. The researchers reported that apart from the toilet and bathroom sink, the TV remote also is highly contaminated with bacteria. 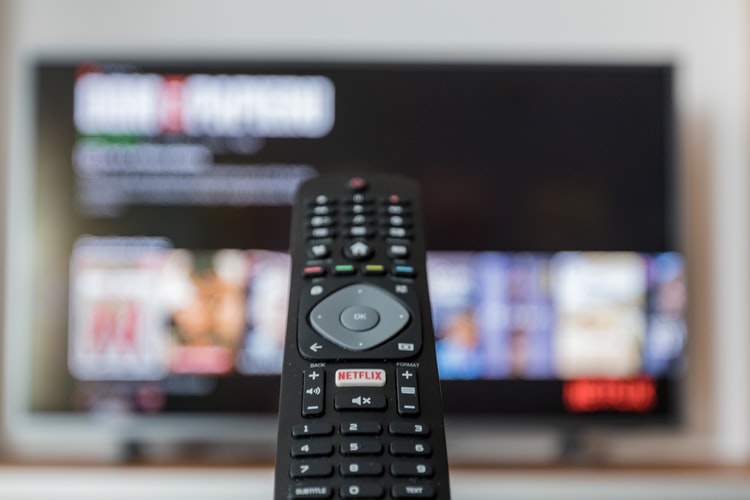 Also Read: 10 Biggest Mistakes To Avoid While Checking In & Out Of A Hotel

If you plan on ringing for room service then you’d probably want to sanitise your hands before that. According to Ikner’s testing published on the Today report, an unacceptable level of bacteria teemed on the keypads and all around the telephone. Ikner stated, “People touch them a lot, and they’re not surfaces that are cleaned by the maids.” Well, if this pretty sizable population of bacteria on hotel telephones creep you out, then keep those hand sanitisers ready. 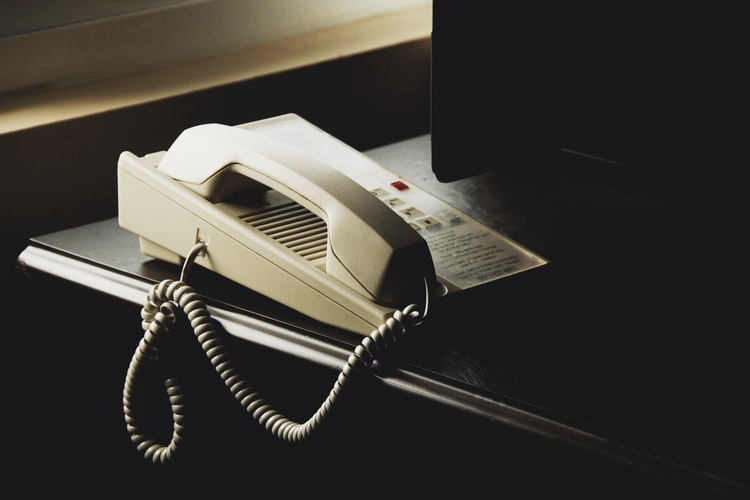 Housekeeping staff at hotels change bedsheets between guests. But the turnaround for checking in guests can be so quick that washing large mattresses isn’t easy. When people sleep, they shed skin flakes and release body oils, which can seep into the bedsheets and into the mattress, along with bacteria. There’s a high chance that the mattress in hotels is changed only around 4 times in an entire year. So, it’s recommended that you avoid as little contact with the mattress as you can. And, sleep on the fresh bedsheets all the time, especially if you’re on a sleepcation.

After the advent of the coronavirus pandemic, many hotel rooms now use disposable cups for guests. But if you do find glasses in your room, wash it thoroughly before you drink from it, especially if its kept in the bathroom. Moreover, if the glasses are just wiped with a dry cloth, then they are still an abode for germs. A 2008 survey by Arizona’s ABC15  found that 11 ut of 15 hotels in the country didn’t remove glasses from the room for extra cleaning. 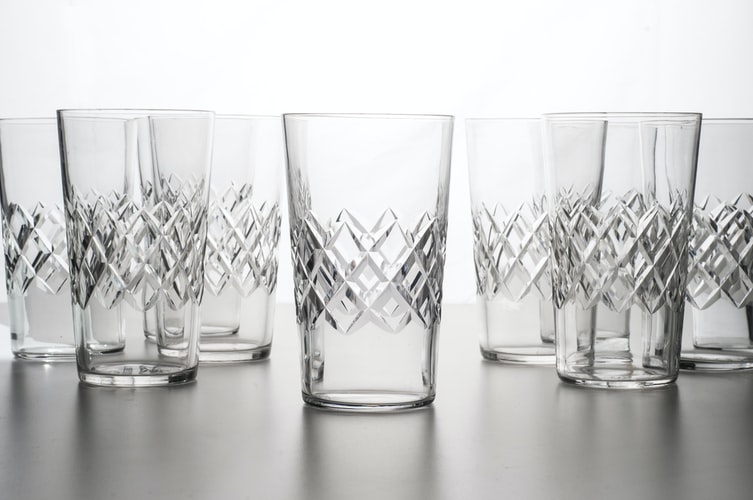 The bedside lamp switches and the doorknobs some of the germiest surfaces in hotel rooms. After all, everyone who stays in a hotel room touches various switches for the fan, light, AC, geyser and whatnot. But housekeeping more often than not, don’t consider it as a necessary target for deep cleaning. Light switches and bathroom door knobs have the highest levels of faecal bacteria, so that’s disgusting. Here are tried and tested hotel hacks.

Also Read: 5 Best Ways To Disinfect Your Hotel Room When Travelling During The Pandemic

The desk in your hotel room, is often the best place to get work done. You often end up placing your watch, wallet, bag, laptop, book and whatnot on it. But we suggest you clean it properly with sanitising wipes, before placing you personal items on it.  Travelmath sent scientists to find out the germiest places in a hotel room. And they discovered that the desk has an average of  604,907 bacteria, that forms colony per square inch. Even if the desk looks squeaky clean, you never really know how the previous guests have used it And housekeepers more often than not prioritise cleaning the bed and bathroom, and might miss out on tidying other surfaces. 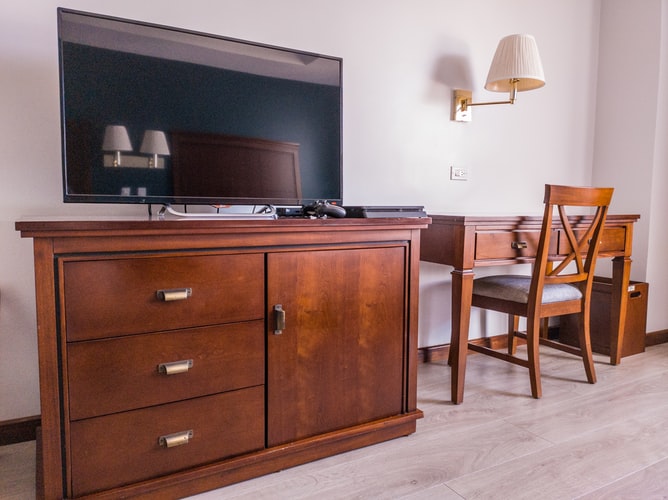 Travel enthusiasts, these are the 6 germiest surfaces in hotel rooms. Now, not all bacteria cause harm. But it’s definitely advisable to have all the necessary knowledge before you set foot into a hotel room again. So, you can carry hand sanitizer and disinfectant wipes with you. Better safe than be sorry right! Writing about hotel rooms, here are some of the best hotels that our Chief Editor, Kamiya Jani has visited till date.