6 Most Unique Cheesecakes You Can Try Only In Dubai 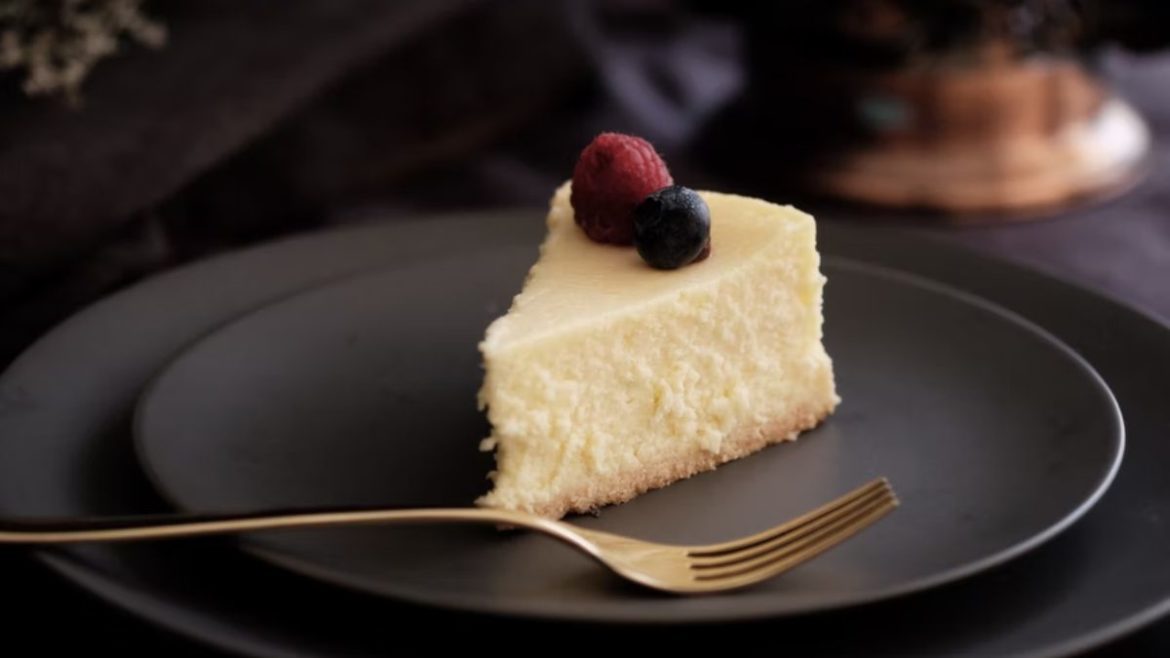 Since cheesecake is the greatest dessert to gorge on, the saying “Life is short, eat dessert first” is most applicable to cheesecake fans. People with a sweet tooth will love the delectable, salty-sweet flavour of creamy cheesecake with a semi-solid crumb foundation. The menus of several eateries in Dubai now include this mouthwatering treat. So, here are the unique cheesecakes you can try only in Dubai.

Your heart will be stolen by the chic and accurate decor of this recently opened Japanese restaurant in Festival City. But it would be best to have the Japanese cheesecake from the dessert menu. This cheesecake is light, airy, fluffy and melts in your mouth.

Also Read: These 5 Buildings In Dubai Will Give You Palatial Feels

Gaucho, a restaurant in DIFC, is obviously well-known for its aesthetically pleasing décor and steaks, but you should not miss the Dulce de Leche Cheesecake on the dessert menu. It tastes delicious when served hot and topped with toasted marshmallows.

Panini is a restaurant well-known for its cheesecakes in Dubai. The Grand Hyatt restaurant is renowned for its opulent buffet and desserts. At Panini, the white chocolate strawberry cheesecake won’t let you down.

If you’re in the mood for cheesecake, COYA is a well-liked option from Peru. It is also regarded as one of Dubai’s top brunch locations. It is often a hit when served with exotic fruit sorbet and apricot in Dubai. Their exquisite lucuma cheesecake.

The vast cuisine at Le Petite Maison features genuine French flavours. Additionally, it will satisfy your need for a decadent, creamy cheesecake. The vanilla cheesecake with berry compote from Le Petit Maison strikes the mark and is a fantastic choice for post-dinner dessert or on its own with a cup of coffee. You can find the best of this well-known cuisine at one of the best French restaurants in Dubai.

German fast-food chain Gluckspilz is causing a stir at Pointe, The Palm. The menu at Gluckspilz has mouthwatering burgers, other comfort food favourites, and some really alluring cheesecakes. The cheesecakes on a stick at this location are some of the finest in town, including various flavours and fantastic movie-inspired titles.

Perhaps you’d like to try the Mufasa, a cheesecake wrapped with chocolate and lavishly sprinkled with crushed Oreo cookies. or the Hakuna Matata cheesecake, which combines white chocolate Kinder Surprise, and raspberries.

Also Read: 5 Food Deals In Dubai You Can Avail Under AED 100