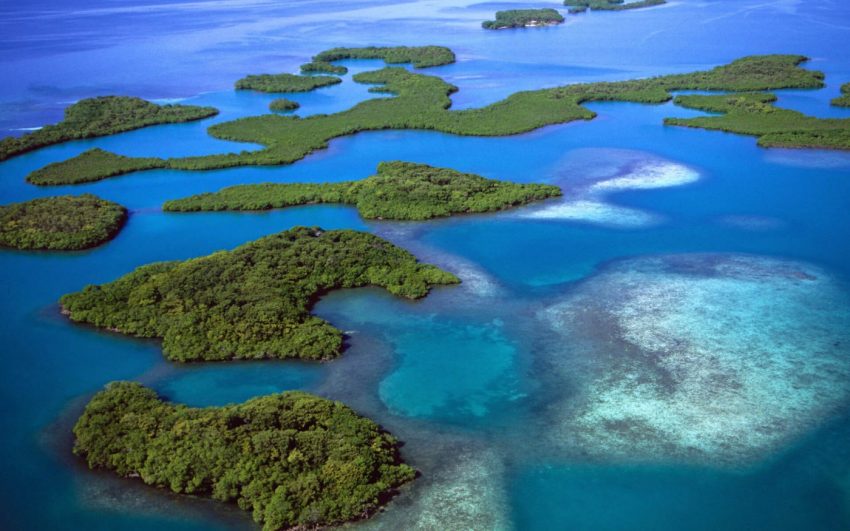 A recorded 9 earthquakes hit the twin islands of Andaman and Nicobar in a spam of 2 hours yesterday morning. 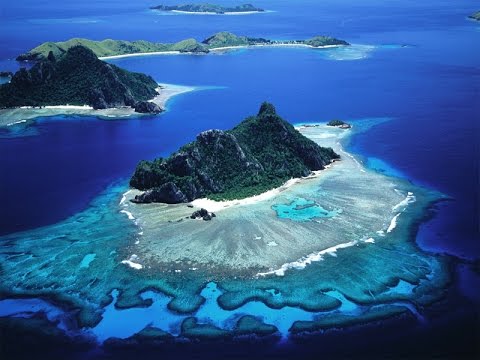 The first earthquake of magnitude 4.9 hit the islands at around 5.14 am. With a quick succession of around 7 more tremors following, the last recorded hit was at 6.54 am with the magnitude of 5.2.

The intensity of the tremors reduced as the day passed and as many as 12 recorded tremors have been noted on the islands.

Since the earthquakes were of a medium intensity, there have been no reports of any sort of causality. Also, there has been no inherent damage to property or any injury count so far.