A Concept Of Hyperloop Hotel…
Sourav Ganguly Will Burn The…
Indore Ranks First As India’s…
Mumbaikars, You Have To Now… 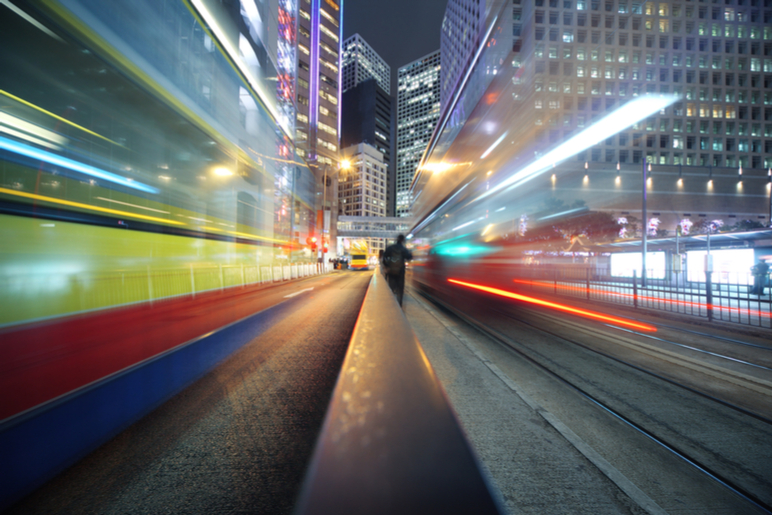 A brainchild of a college student, Brandan Siebrecht, the concept of ‘Hyperloop Hotels‘ will allow guests to travel without leaving their suites.

Brandon Siebrecht, a graduate architecture student at the University of Nevada, Las Vegas, is revolutionizing the way we travel and moving towards a better future by innovating this concept of ‘Hyperloop Hotel.’ Combining two experiences into one, it will allow tourists to travel and experience a luxurious stay while visiting different cities. Also read: 10 Reasons Why Budapest Should Be Your Next European Getaway!

The Hyperloop Hotel would feature a transit system wherein guests can stay in one of their 13 rooms in different cities which will all be interconnected through a hyperloop system that will transport them without leaving their rooms. The 13 cities include destinations like Washington DC, New York City, Boston, Seattle, Portland, San Francisco, Las Vegas, Denver, Sante Fe, Austin, Chicago, Denver, Los Angeles and Nashville.

The design was inspired by DevLoop, a real test track for Hyperloop One which is being developed in North of Las Vegas. Hyperloop is a brainchild of Elon Musk, the CEO of Tesla who first pitched the idea back in 2013. The Hyperloop is a system that would be installed across the United States that would propel a pod-like vehicle through a reduced-pressure tube. This makes it more efficient than booking a flight ticket or travelling by car.

Siebrecht’s idea is based on transforming shipping containers into rooms that would be suites which will feature a living room, a bedroom and bathroom.

Also read: You Can Now Travel The World Free With Your BFF

The Hyperloop Hotel is yet to start off the groundwork, but its set to be released in 2020.